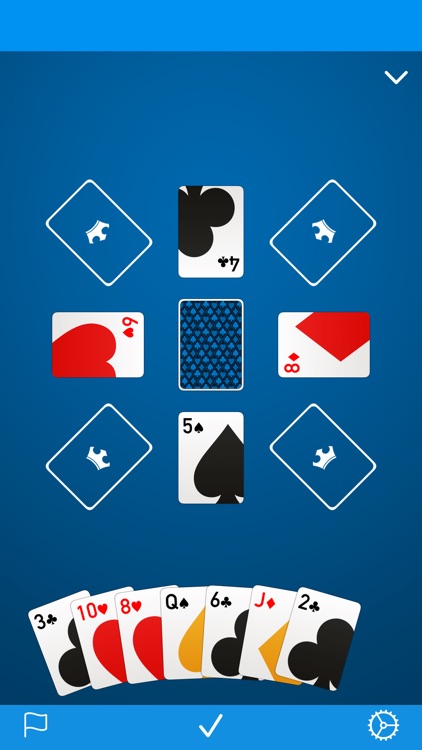 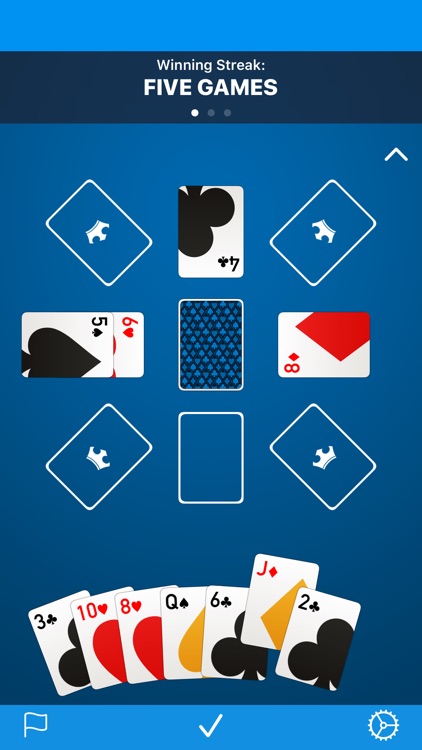 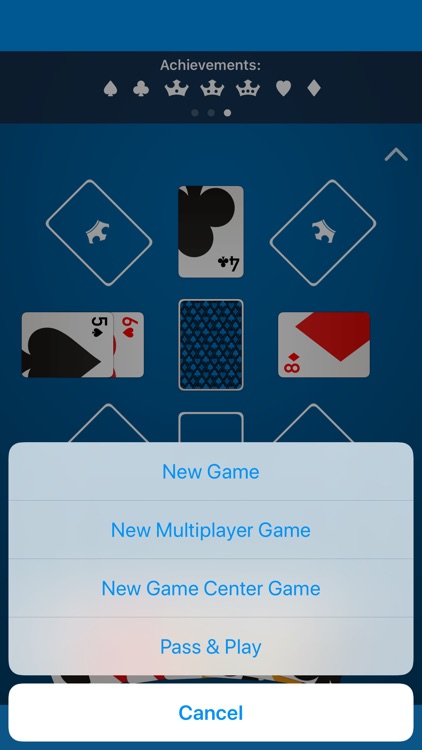 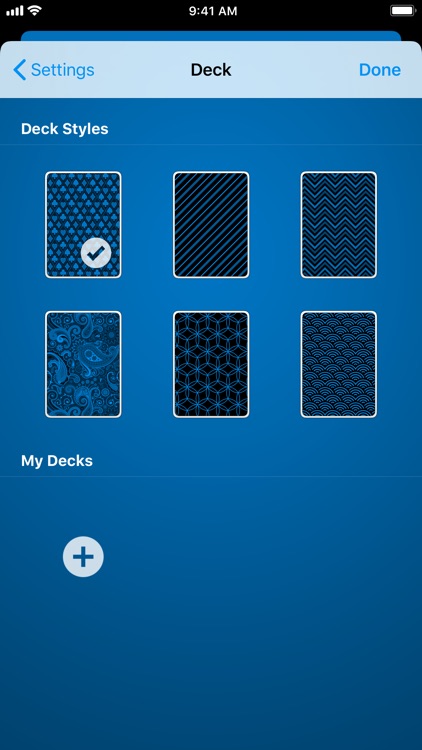 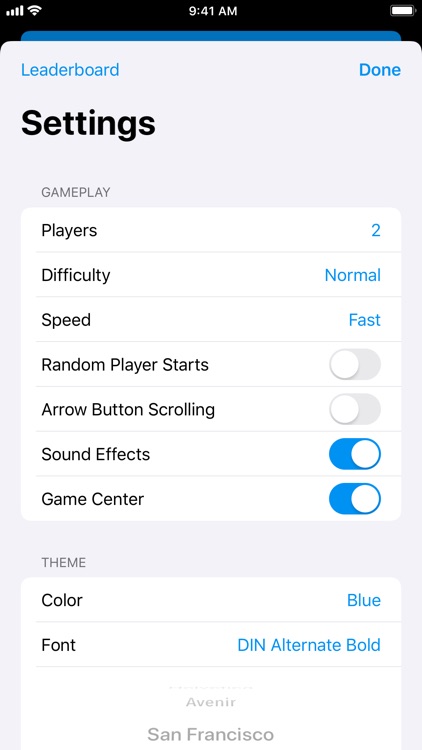 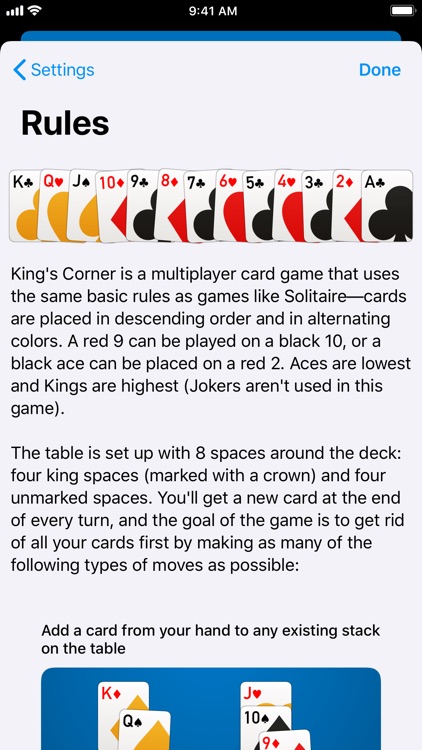 Play on your own with an AI that’s as challenging as you like: one to three opponents can miss moves while you’re still learning and be laser-accurate once you’ve mastered the game. Play with friends online via Game Center or in a group with our all-new pass & play mode that’s all the fun with none of the shuffling and dealing.

King’s Corner 2 features new animations and a completely redesigned interface, new achievements to give you more to work towards as you hone your skills and strategize (or just get lucky!) and, as always, it’s fully compatible with VoiceOver so players with limited or no vision are welcome.


Here’s how the game works:

King's Corner uses the same basic rules as games like Solitaire—cards are placed in descending order and in alternating colors. A red 9 can be played on a black 10, or a black ace can be placed on a red 2.

The deck is set up with 8 spaces around the deck; four king spaces (marked with a crown) and four unmarked spaces. You'll get a new card at the beginning of every turn, and the goal of the game is to get rid of your cards first by making as many of the following types of moves as possible:

• Add a card to any existing stack

• Move a card or stack in one unmarked space to the bottom of any other card or stack. King stacks don't move, since there's nothing higher than a King.

• Start a new stack if there's an empty space on the table. Only kings can start the corner stacks, but any other card can start a stack in one of the four unmarked spots.


Note: This version of King's Corner is ad-supported. If you enjoy it, be sure to check out the paid, ad-free version also available on the App Store. 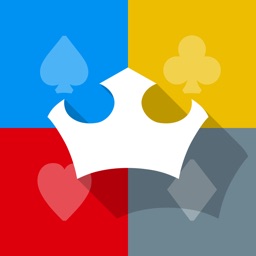 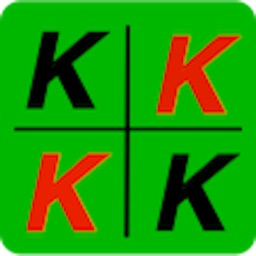 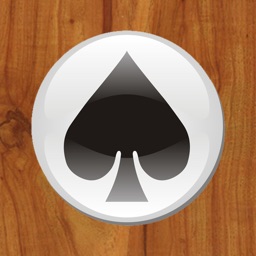 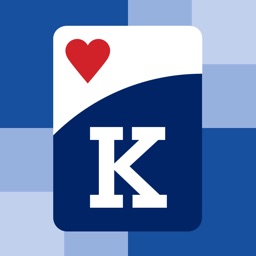 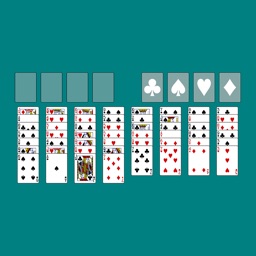 Manuel Lopez Lopez
Nothing found :(
Try something else