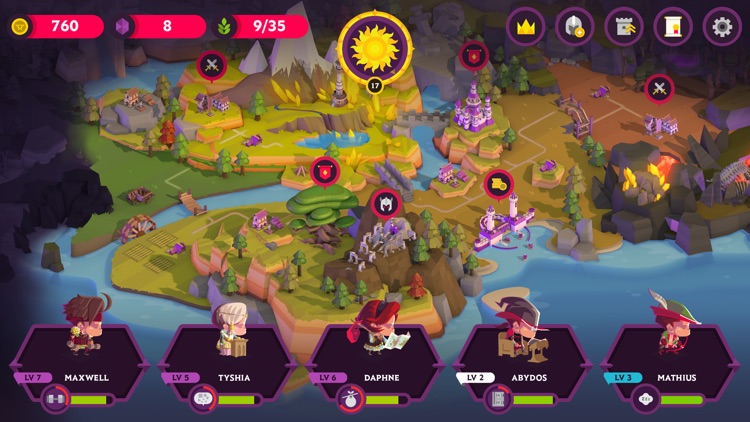 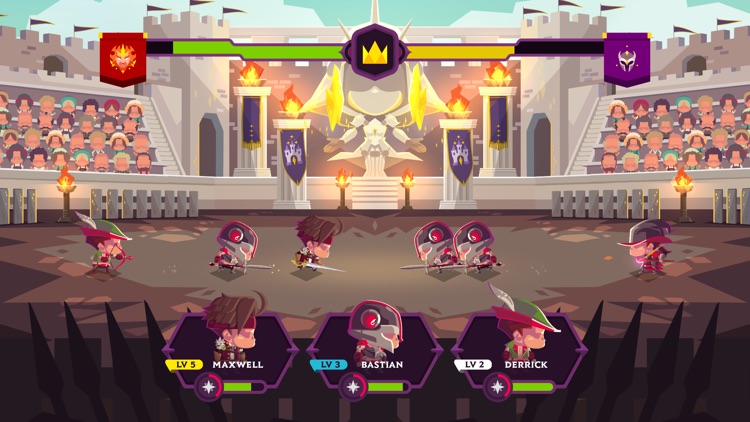 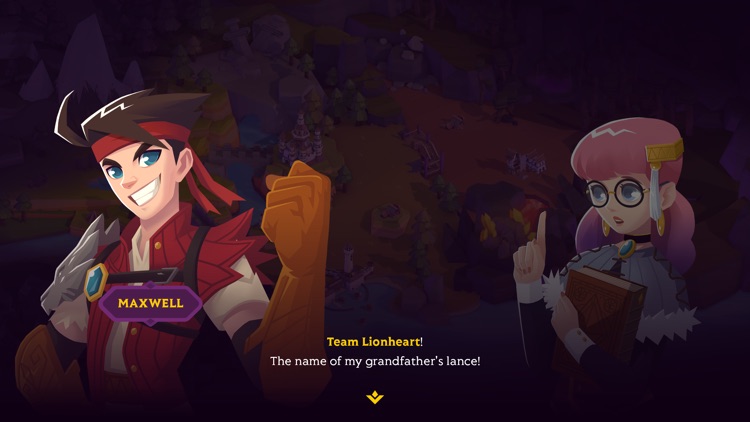 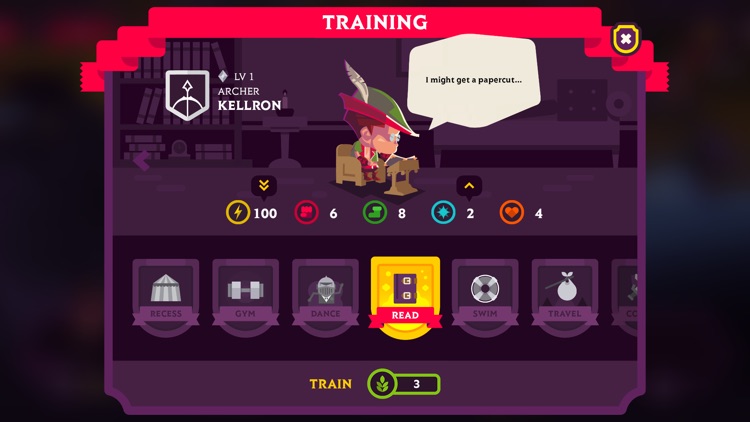 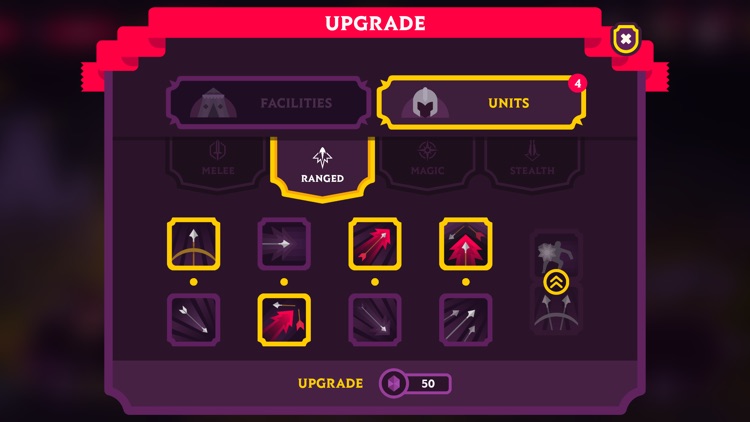 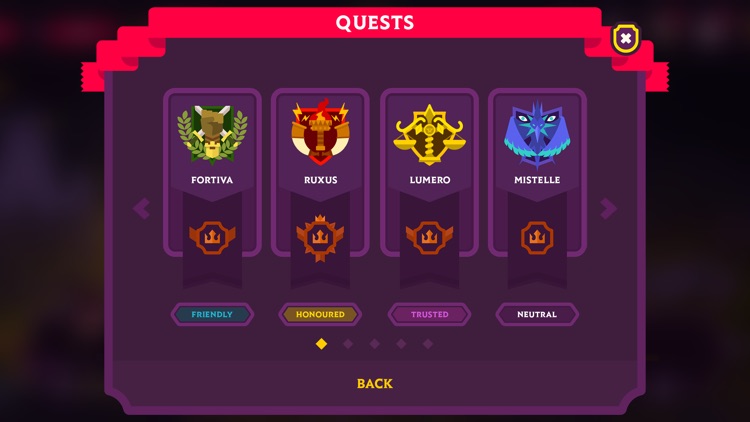 
Enter the King’s League and prepare yourself for battle!

King’s League II is the sequel to the award-winning strategy simulation RPG. Recruit and manage fighters of different classes before entering tactical battles of glory. Lead your team to victory and climb the most prestigious League in Kurestal!
_______________

Assemble your Best Roster of Fighters!

Break through defences with a team of damage dealers, or hold your position with steadfast defenders! Unique class traits allow you to develop strategies and adapt to situations.

・Recruit fighters of over 30 different classes, each with unique traits!
・Meet and hire rare individuals with tales to share.
・Tailor team compositions for different play styles and challenges.
_______________

Hone your Fighters and Plan your Victories!

Make meaningful decisions with the limited resources you have. Plan around the calendar and upgrade your facilities. Prepare your fighters for battles using engaging user interfaces redesigned from scratch.

・Train your fighters to different effects based on their personalities.
・Achieve higher levels of power with class advancements.
・Upgrade facilities to further help your fighters improve.
・Watch the calendar and make use of limited time before battles.
・Manage your fighters with responsive and informative game interfaces.
_______________

Contest for glory and riches! Your chosen fighters will decide the outcome of battle. If the fight looks dire, use class skills to gain advantages! Test your limits at tournaments, hunt dragons in dungeons and become the most formidable team in Kurestal!

・Make strategic choices of fighters and their positions before matches.
・Use class skills at right moments to turn the tide of battle.
・Match with opponents in competitive leagues.
・Complete quests for guilds and gain their trust.
・Win the favour of villages, towns, and castles for tribute.
・Explore mysterious dungeons filled with deadly foes.
_______________

・Story Mode - Follow the journeys of many interesting League participants on their rise to becoming Champions of Kurestal.
・Classic Mode - Create your own stories and take on the League the way you want to, without restrictions. 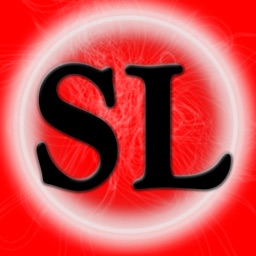 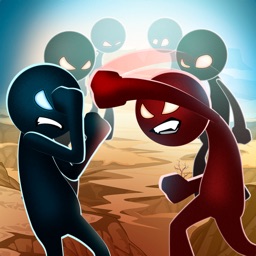 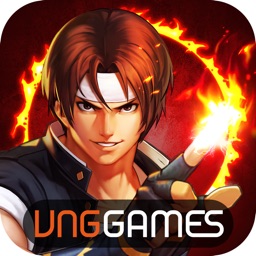 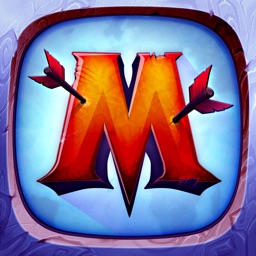