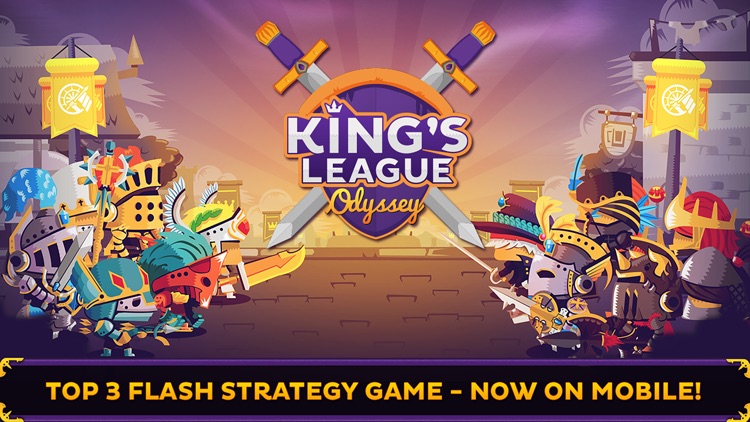 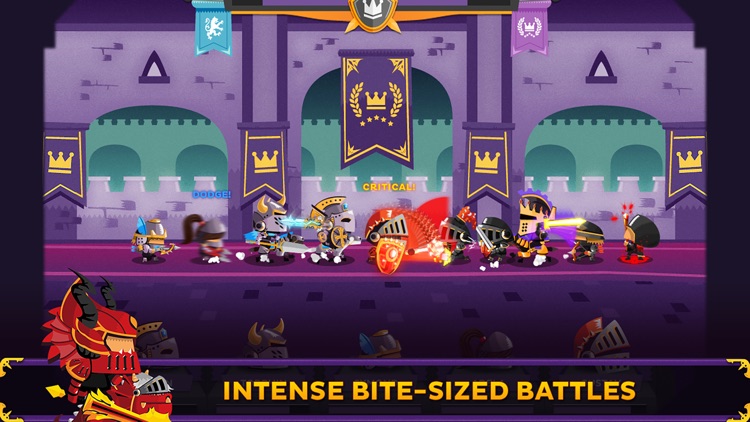 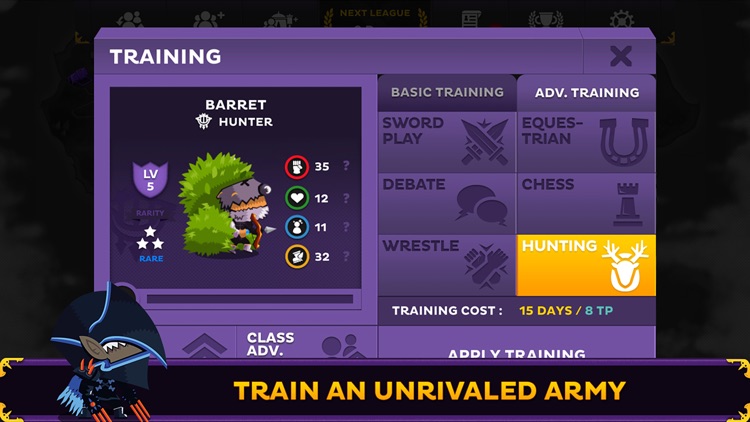 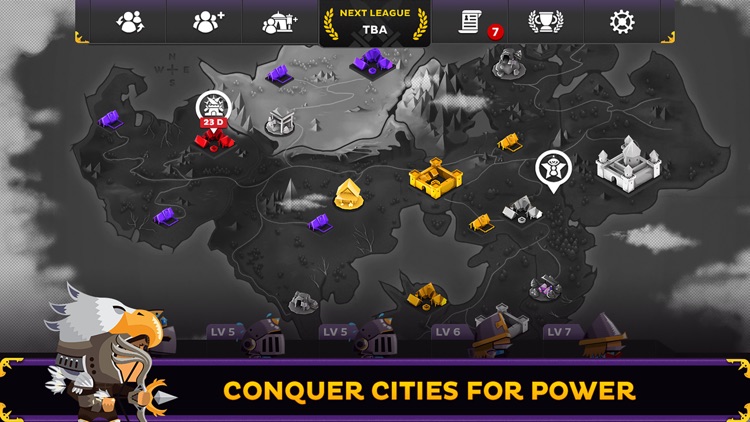 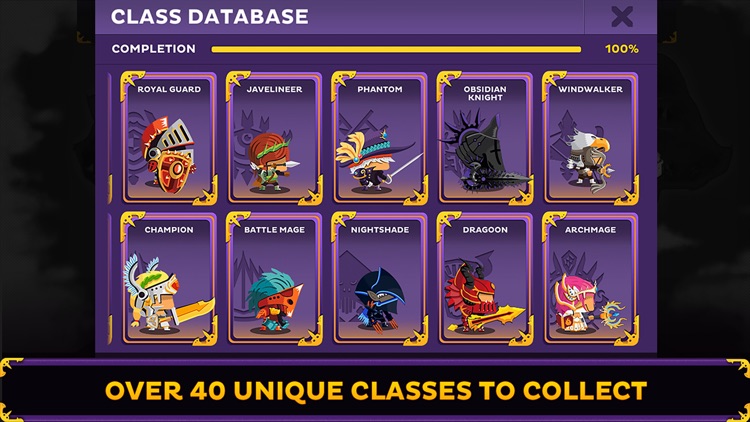 "The perfect mix of both strategy and management...it’s insanely addictive." - AppAdvice

Recruit & manage an army of over 40 unique classes including Lancers, Berserkers, and Dragoons to compete against other teams.

Embark on an Odyssey, make that first step - the King awaits you!

King's League: Odyssey is a 100% premium game with *no in-game currency as IAPs* and perfectly balanced for a true gamer's experience.


GAME FEATURES
・ Unique take on strategy/management gameplay.
・ 46 unique classes to collect with 2 advancement tiers.
・ Lay siege to cities while defending your territories.
・ Spend resources wisely to upgrade Units & Facilities.
・ Increase reputation with 4 Factions with its own quests.
・ Special Events such as Battlethon & Black Market.
・ Explore dungeons, each with its own boss.
・ 3 Game Difficulty Modes + Endless Mode.
・ More than 60 Achievements.
・ Gamecenter Leaderboard.
・ Universal game: play on iPad, iPhone & iPod Touch.
・ No in-game currency as IAPs.
・ Rely on your strategy & wit to win the glory!

Join us on Facebook for the latest news: https://www.facebook.com/thekingsleague 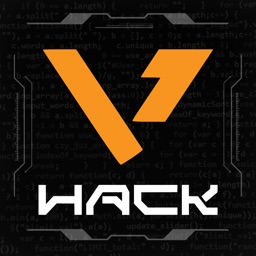 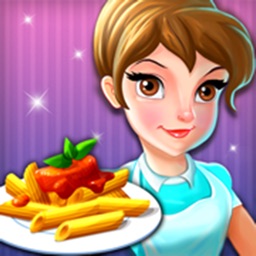 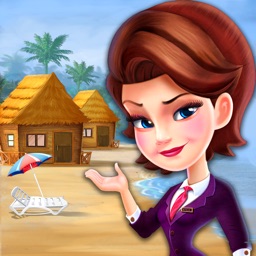 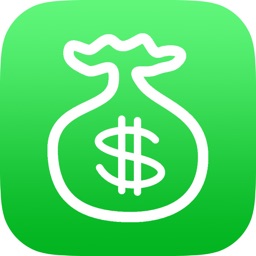 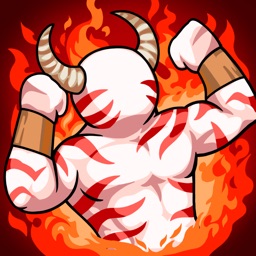 Lavaflamestudios LLC
Nothing found :(
Try something else