Kitchen Boy is three kitchen tools in one app: an intuitive CULINARY CALCULATOR to convert measurements and units; an easy to use RECIPE SCALER; and an INGREDIENT DICTIONARY with photos and translations between English and Spanish. 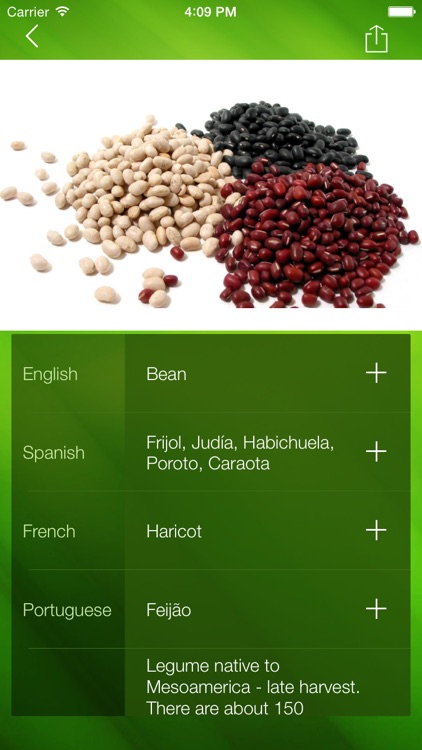 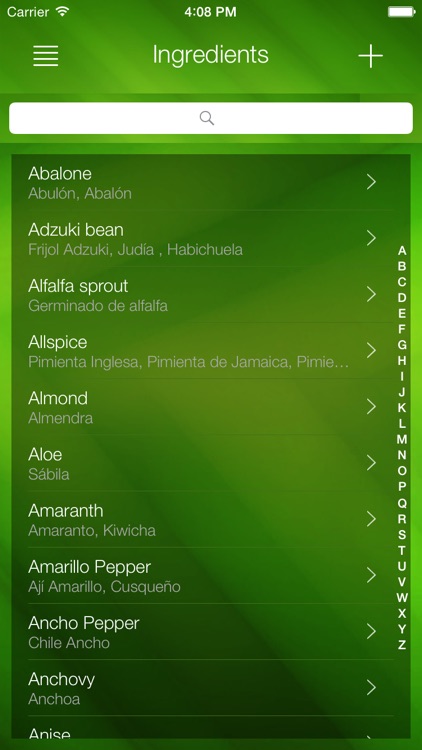 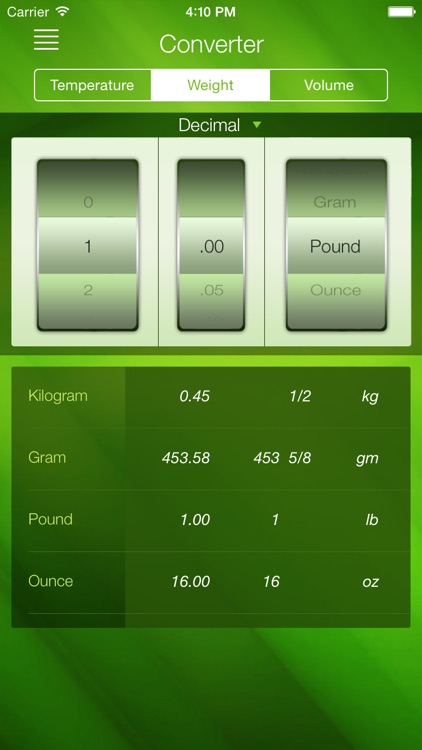 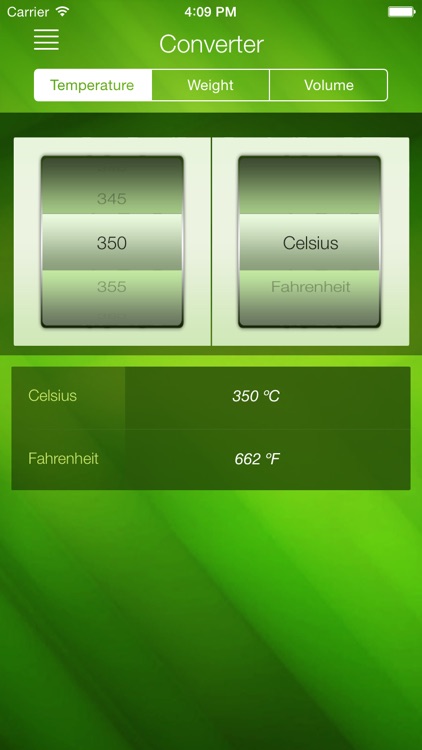 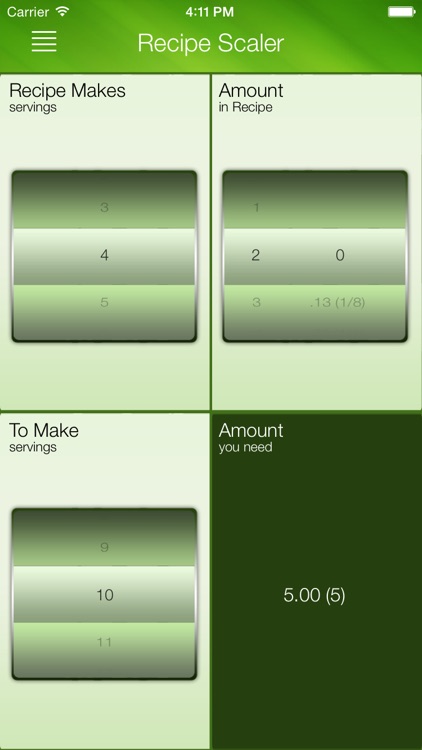 Kitchen Boy is three kitchen tools in one app: an intuitive CULINARY CALCULATOR to convert measurements and units; an easy to use RECIPE SCALER; and an INGREDIENT DICTIONARY with photos and translations between English and Spanish.

This app is the perfect cooking companion at home or on-the-go.

At the center of any recipe - whether you found it online, cookbook, cooking app, or from your grandma – there are ingredients and quantities. Often you might not recognize some ingredients, or it is in units you are not familiar with, or it is for four or six people and you have fewer or more guests. Kitchen Boy will help you adapt measurements, find ingredients, and scale up or down a recipe; this app function will tell you precisely how much of each ingredient you will need to make your dish taste perfectly, whether you cook for four, or for 20 people.

The three kitchen tools are:

•INGREDIENT DICTIONARY - Each ingredient has a photo and lists up to two English-name variations, and up to five Spanish-name variations making translations simple. That’s because people from different countries call ingredients differently. An Argentinian, a Mexican, a Spaniard, and an American call the same ingredient by a different name.
•Intuitive CULINARY CALCULATOR - Users can easily convert measurements and units from Metric to the US Imperial system; and switch between fractions and decimals with just a tap on the screen.
•RECIPE SCALER – Maybe you found the best paella recipe. However it is for 25 people but want to make it for 10. This app will help you scale the recipe maintaining the same flavor and you will not have to eat paella for a week…

This great app helps not only in the Kitchen, but when travelling and don’t recognize the ingredients on the restaurant Menu. Have you ever been on a restaurant overseas or on an ethnic restaurant? Then order something only to find out later that contains ingredients you don’t like? This app might help. 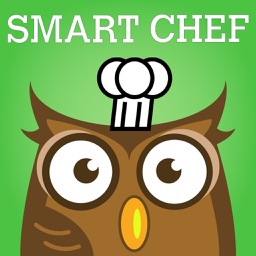 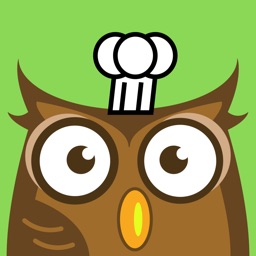 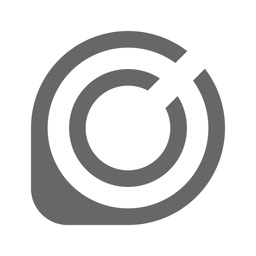 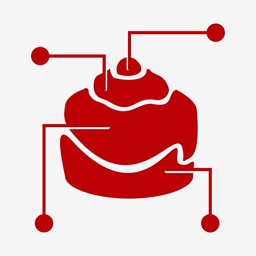 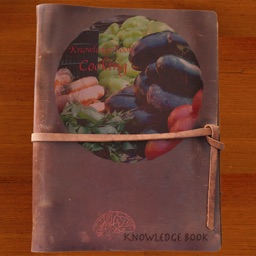 Portable Knowledge, LLC
Nothing found :(
Try something else