Express yourself and be spirited away with this magical Kodamamoji sticker pack! Surprise your neighbor with these Kodama emoji! 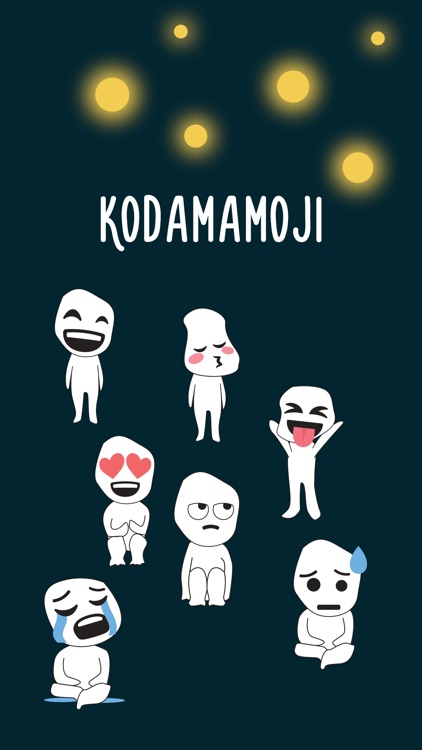 Express yourself and be spirited away with this magical Kodamamoji sticker pack! Surprise your neighbor with these Kodama emoji!

New Kodamamoji will be added by batch! Let us know if you want to add anything specific by emailing [email protected]!

Kodama (木霊 or 木魂?) are spirits in Japanese folklore that inhabit trees, similar to the dryads of Greek mythology. The term is also used to denote a tree in which a kodama supposedly resides. The phenomenon known as yamabiko, when sounds make a delayed echoing effect in mountains and valleys, is sometimes attributed to this kind of spirit, and may also be referred to as "kodama". ~ Wikipedia 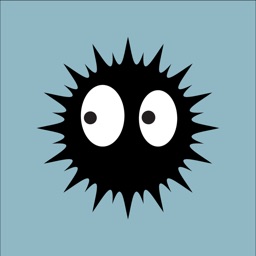 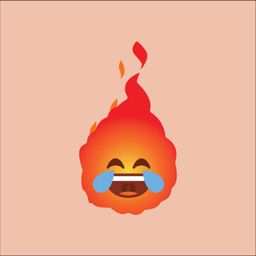 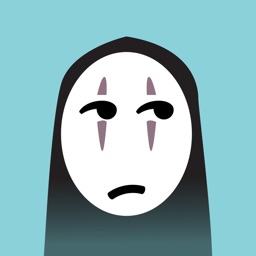 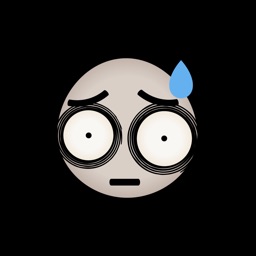 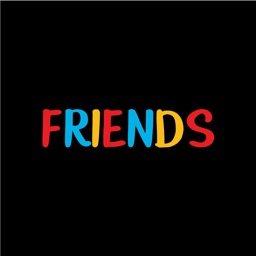 Mar Kevin Cayabyab
Nothing found :(
Try something else