Do you want to learn programming for free? Are you a coding ninja? Either way the code academy of Kodiri presents an educational environment to deal with your tech skills by playing against others. 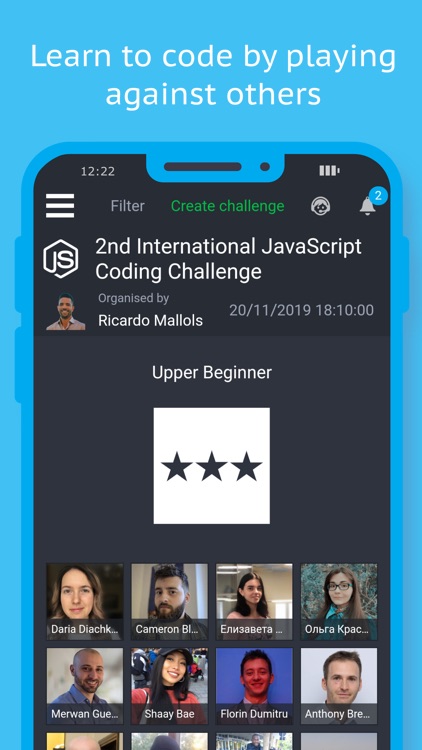 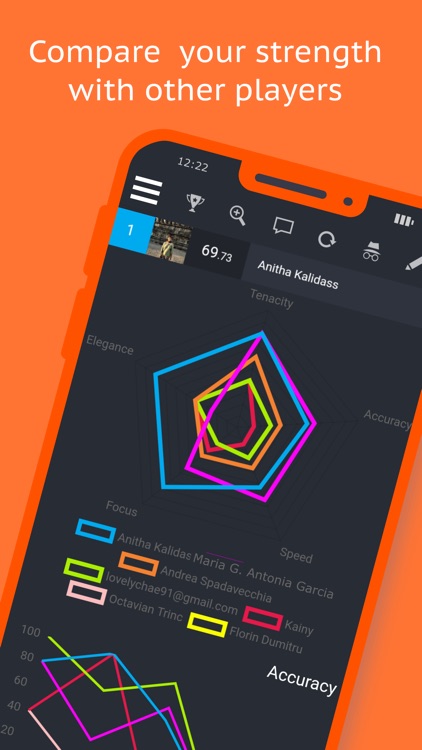 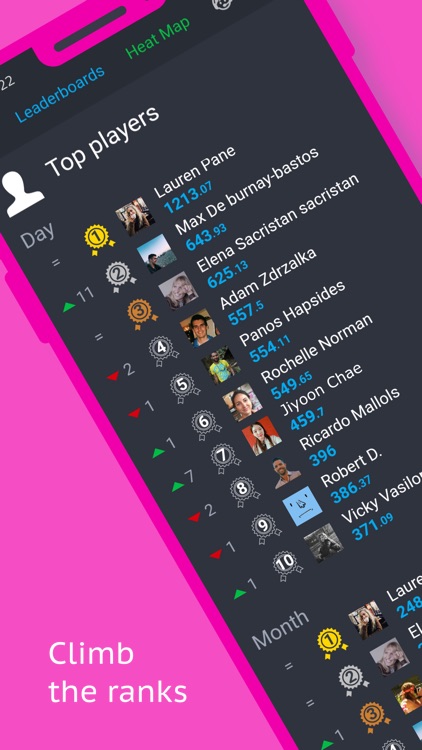 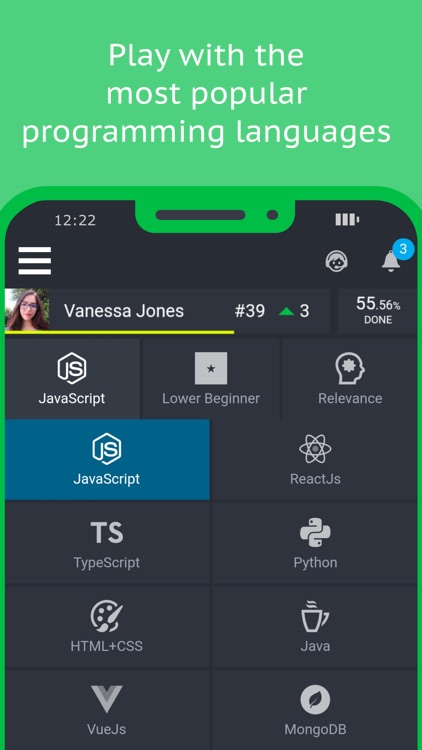 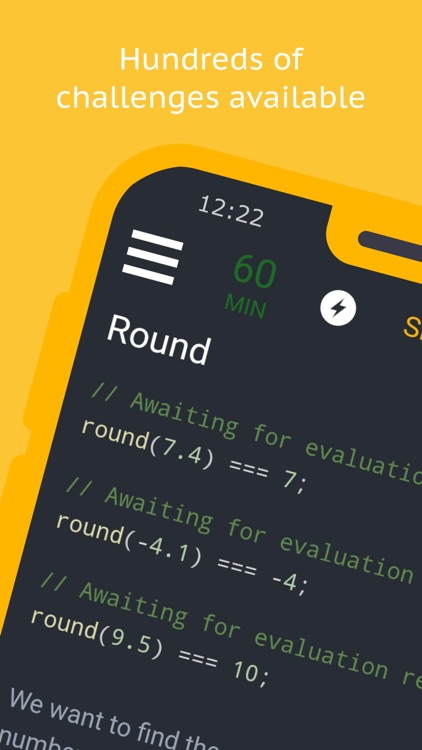 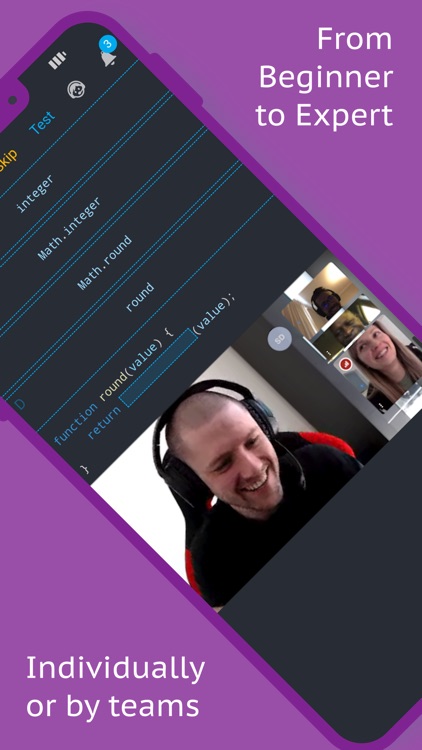 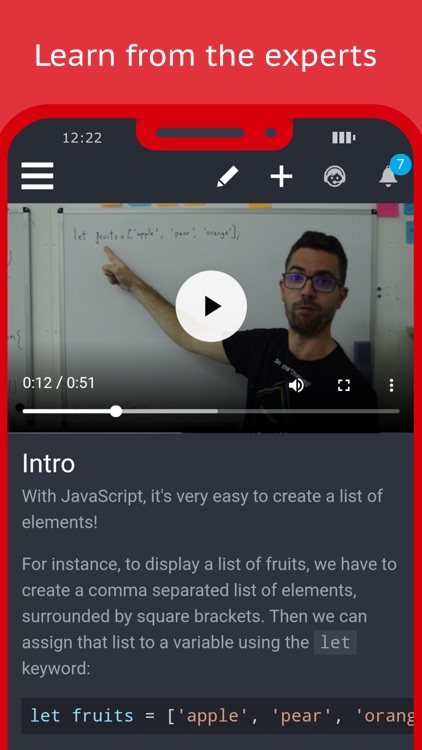 Do you want to learn programming for free? Are you a coding ninja? Either way the code academy of Kodiri presents an educational environment to deal with your tech skills by playing against others.

The game hub offers a motivational environment to help users with their coding skills by playing a series of challenges with their id mobile. After completing a particular game -from beginner to expert level-, players get a score based on their performance across several metrics captured during the battle. The code spark can be analysed at any time, so players learn to code from their mistakes by contrasting their approach against the others.

The platform presents a wide range of swift coding games created by the industry experts. It handles a wide range of analysis and stats, including the best players, most awarded users and top countries.

These resources are highly demanded by a developer aiming to work at companies like Google, Facebook or Amazon. Be the first to get VIP access to the next-generation code platform!

Level up your child’s future. We at Kodiri understand the importance of coding for kids; we present a swift playground where they can play fun games from scratch while learning the most important career of the 21st century. 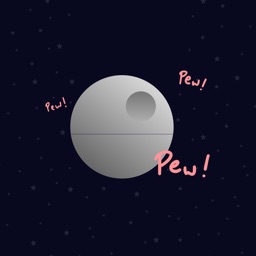 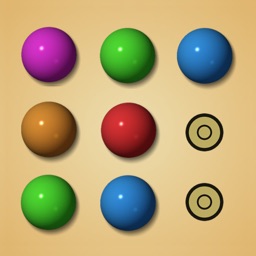 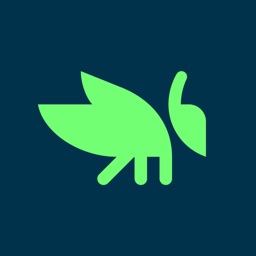 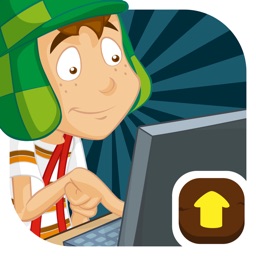 Learn to code with el Chavo 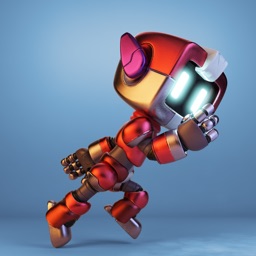 bitcrumbs s.r.l.
Nothing found :(
Try something else