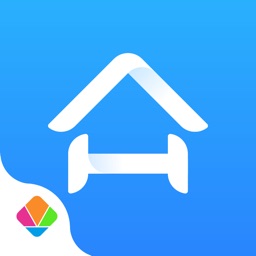 The Koogeek Home app lets you control your Koogeek SmartPlug right from your iOS device, from wherever you are. 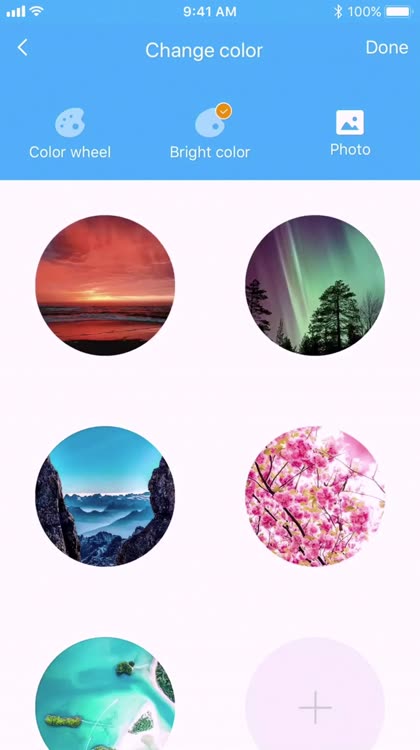 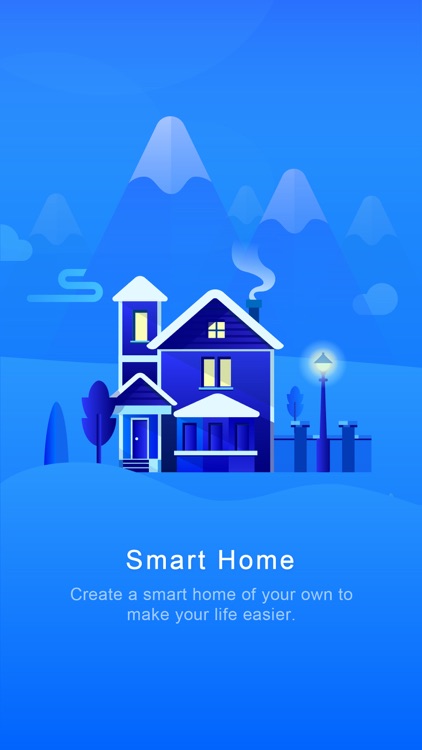 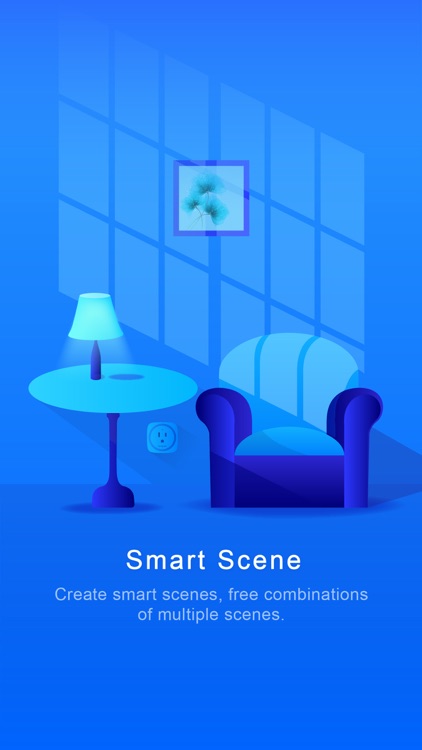 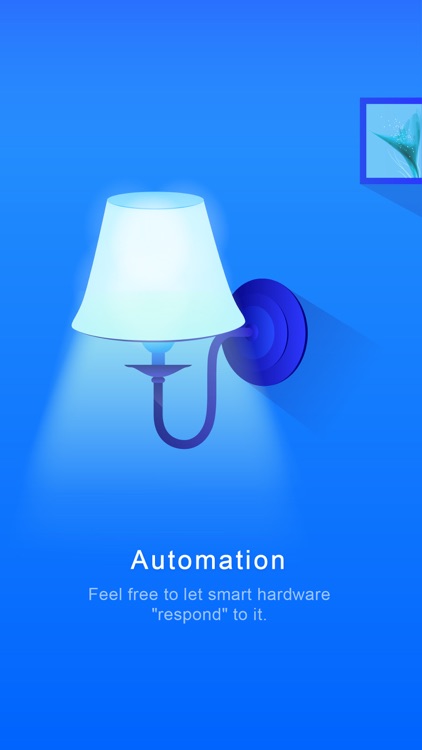 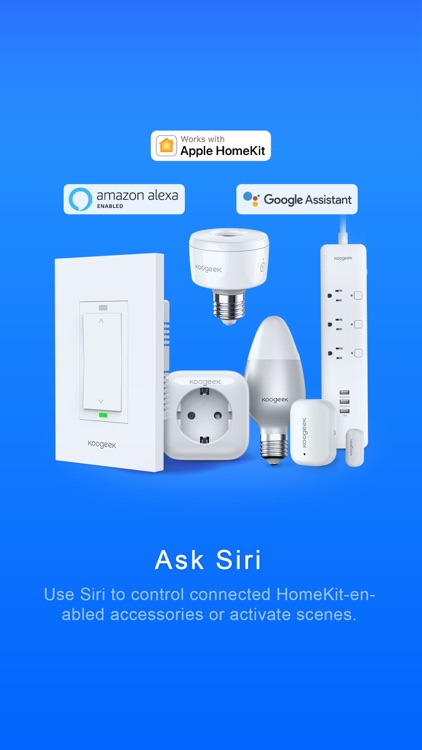 The Koogeek Home app lets you control your Koogeek SmartPlug right from your iOS device, from wherever you are.
Use the Koogeek Home app to control lamps, fans, humidifiers and more that plugged into the Smart Plug with your iPhone, iPad or iPod touch. **

Designed to support Koogeek’s HomeKit-enabled Smart Plugs, the Koogeek Home app can easily add and configure Koogeek smart accessories on your network.
Turn SmartPlugs on and off even when you are not home.
Set timer or automation to turn Koogeek smart accessories on or off automatically.
Monitor the daily electricity consumption of the past two months.
Set up customized Scenes (e.g. “Going to bed”) to control multiple accessories at once. For example, tapping the Scene or speaking to Siri, “Siri, I’m going to bed,” might turn on your bedroom fan and turn off your bedside lamp.
Control your HomeKit-enabled accessories with your voice using Siri directly from your iPhone, iPad, or iPod touch. (e.g. After a Room being named Kitchen, you can simply tell Siri to “Turn my Kitchen off” to turn off your kitchen’s Koogeek SmartPlugs)**
Compatible with HomeKit-enabled devices.
*Requires internet access or cellular signal.
*Controlling HomeKit-enabled accessories away from home requires an Apple TV (3rd generation or later) with Apple TV software 7.0 or later and an iPhone, iPad or iPod touch with iOS 9.0 or later.
The Koogeek Home app now includes HomeKit support and a lot of great, new features. Our Koogeek Customer Service Team is here to make sure you get the most out of the app and your products! Contact support@koogeek.com with any questions you might have. 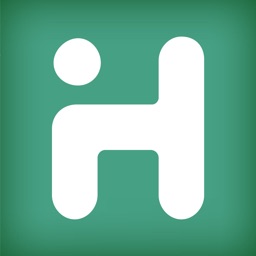 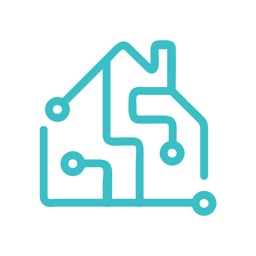 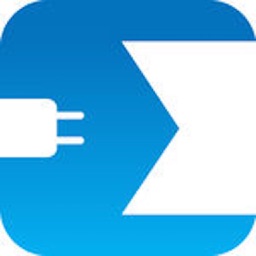 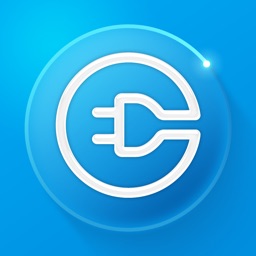 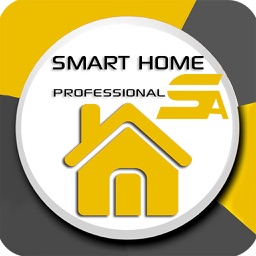 David Le
Nothing found :(
Try something else