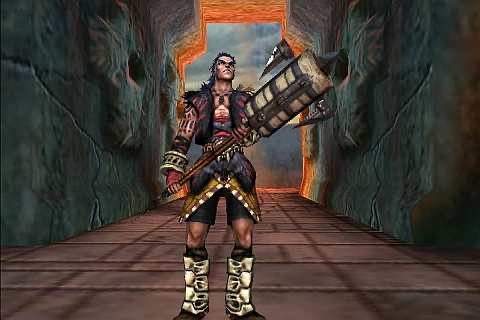 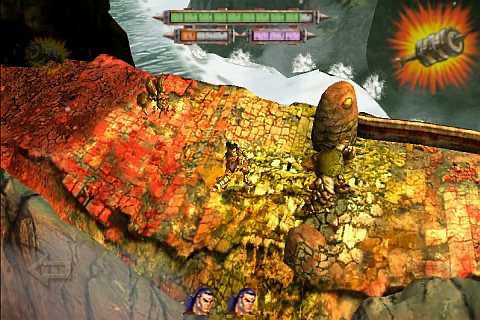 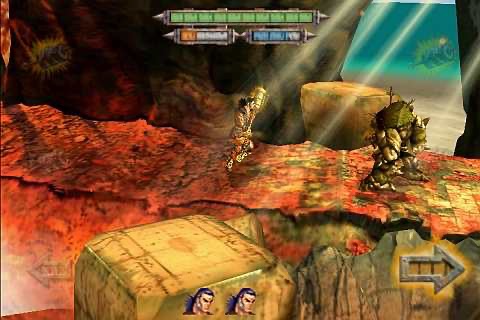 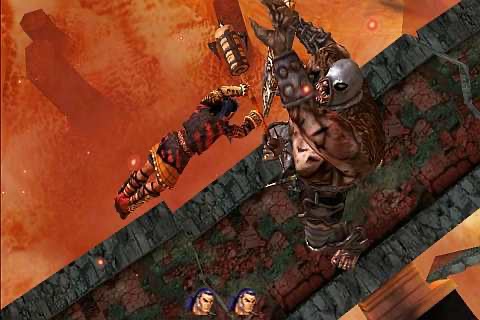 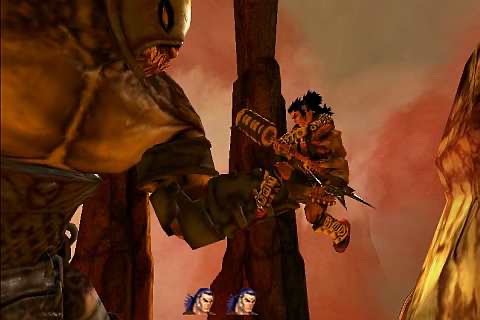 KROLL,
the title that pioneered the App Store as the first scrolling-fighter, is now FREE.

Get this classic scroller updated and for free!

KROLL is for fans of hack-and-slash games with simple mechanic controls that brings memories to the 80s gameplay with modern art in a medieval fantasy world.
Crash your way through relentless levels of action destroying an ever increasing amount of enemies and play through awesome cinematic end of level boss battles (quick-time events).

Travel through the beach, up the mountain and get yourself inside molten magma mines in the volcano, to finish on a floating prison for the final action.

-Kroll has 3 difficulty levels (Normal, Hard and Insane) for more and more crushing action. A scoring system keeps track of your progress.

TIPS:
-SOLDIERS WITH SPEARS: Watch out with them, spears are long and create big damage! Time well your attacks and be patient to progress onto your next attack
-BOSS BATTLES are quick time events: TAP ON THE ICON before it vanishes and you will escape alive, if not, you will be squashed.


Winner of:
"PEOPLE'S CHOICE AWARD" by the International Mobile Gaming Awards in 2009.

"SILVER AWARD (PocketGamer, 2008)": "Jaw-dropping, PSP-worrying Kroll footage sets the bar on iPhone".
"Other handhelds ought to start quaking in their boots right about now!". Pocketgamer.co.uk 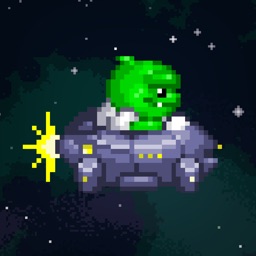 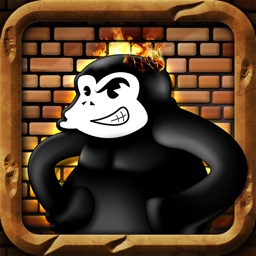 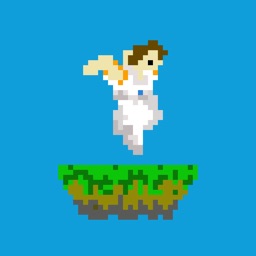 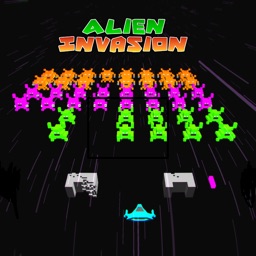 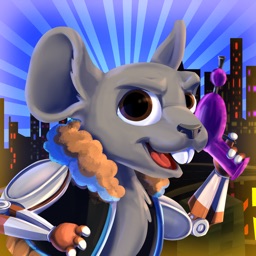 Apil Karki
Nothing found :(
Try something else