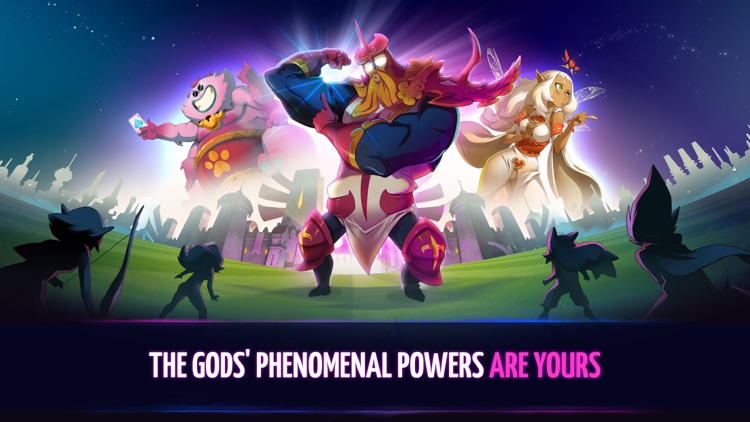 Krosmaga is FREE but there are more add-ons 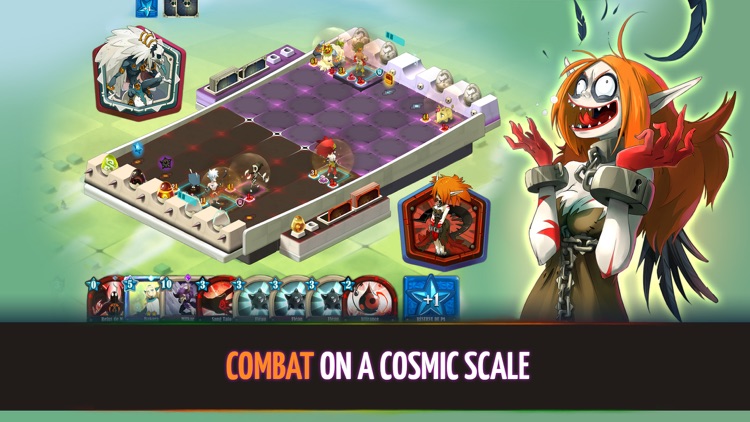 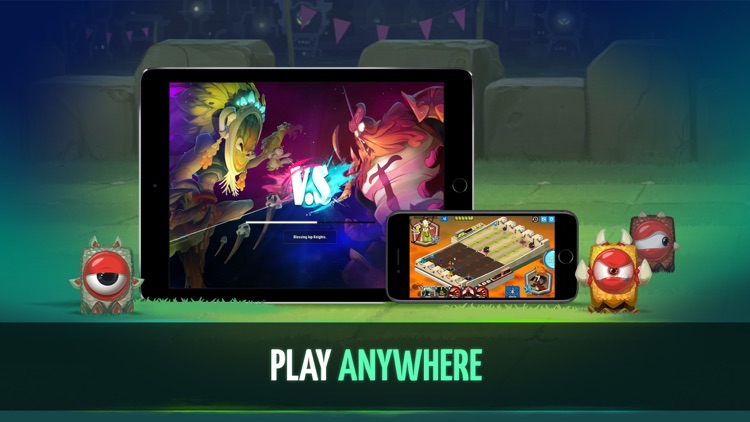 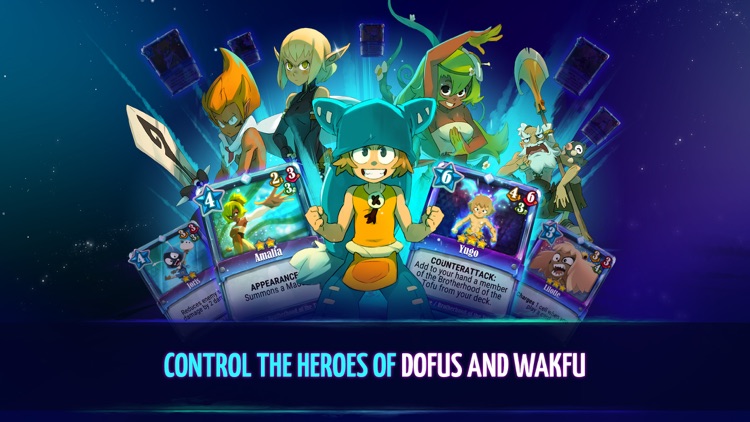 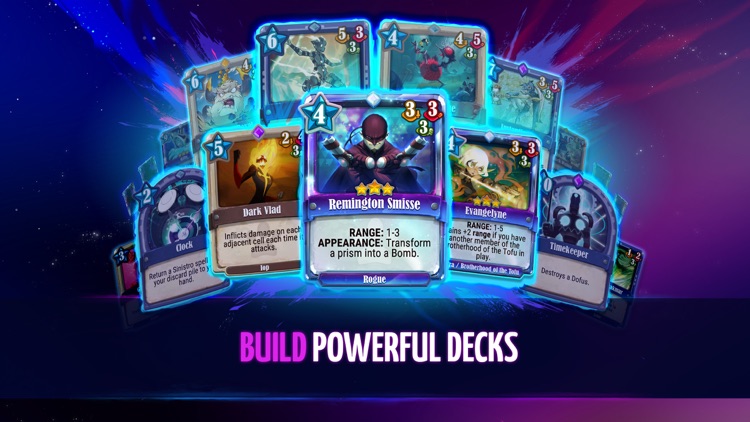 Krosmaga is a game of skill where the Twelve Gods of the Krosmoz universe settle their differences by pitting creatures, mortals, and demi-gods against each other in a battle of truly epic proportions! The game combines the deck-building strategy of a CCG with the excitement and challenge of a tower defense game in a divine setting where the stakes could not be higher.

• BECOMING A GOD IS EASIER SAID THAN DONE! Play as a god and unleash your powers on the battlefield! The rules of the game are simple enough for mere mortals to understand.

• MASTER YOUR DECK: Use the gods’ premade decks or create your own. You’re the master of your own strategy!

• CONSTANTLY CHANGING: With hundreds of cards to collect that you can win, buy or craft, you will constantly be upgrading your deck!

• CALL ON ALL THE HEROES OF DOFUS AND WAKFU...AND MAKE THEM BATTLE EACH OTHER! The warriors and creatures you’ll play come from all four corners of the Krosmoz, a multiverse rich in myth and legend. Take control of the heroes of video games, books, animated series , and even a movie (DOFUS: Book I - Julith).

• RUTHLESS PVP BATTLES: Challenge friends and players from all over the world. There can be only one god!

• TAKE YOUR CARDS WITH YOU: Your card collection is linked to your Ankama account. Switch at any time from your computer to your tablet with ease!

• ...EVEN IN YOUR FAMILY ROOM: Get the physical version of the cards and board and take the battle to your family room table. Krosmaga will follow you wherever you go! 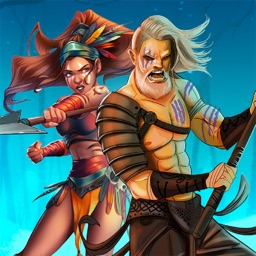 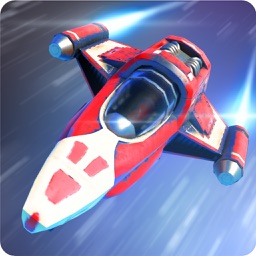 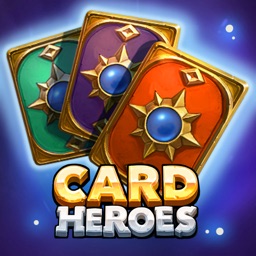 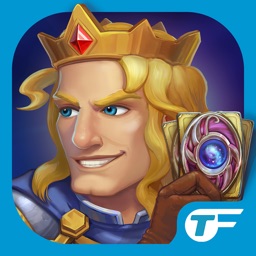 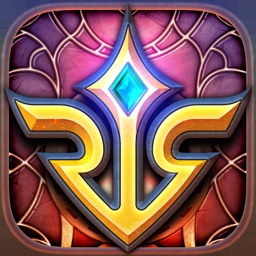 FredBear Games LTD
Nothing found :(
Try something else