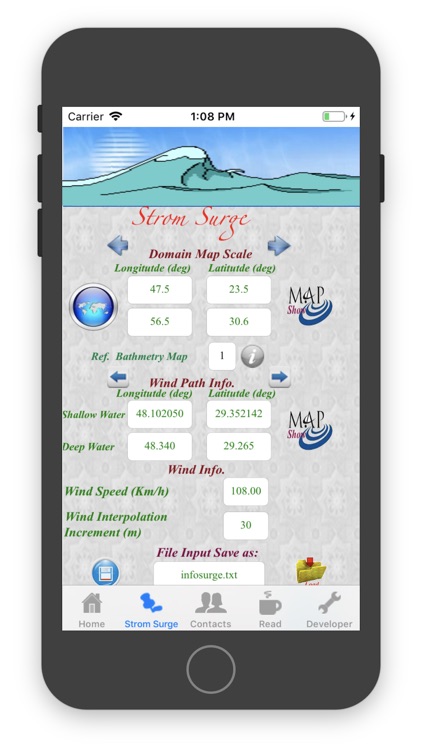 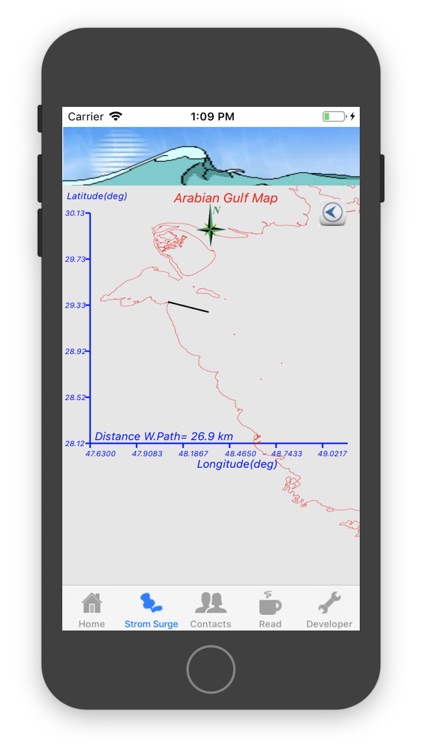 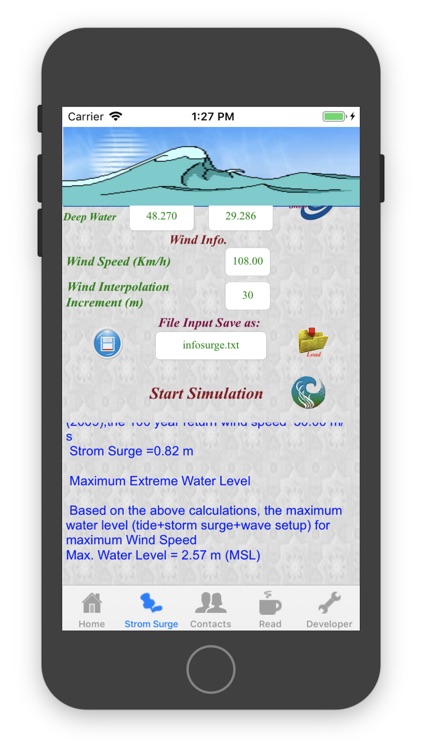 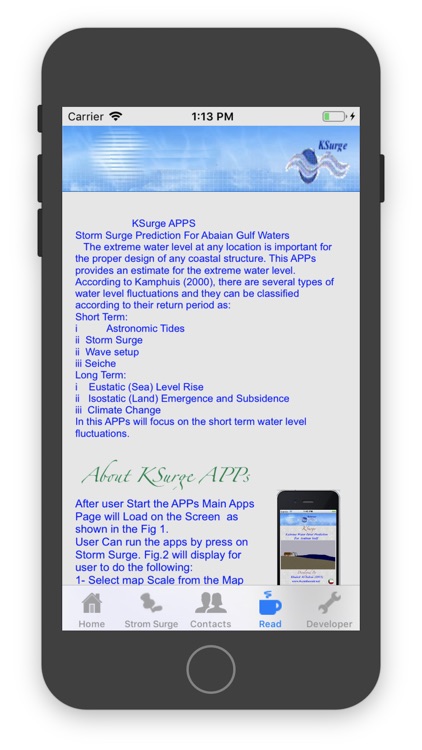 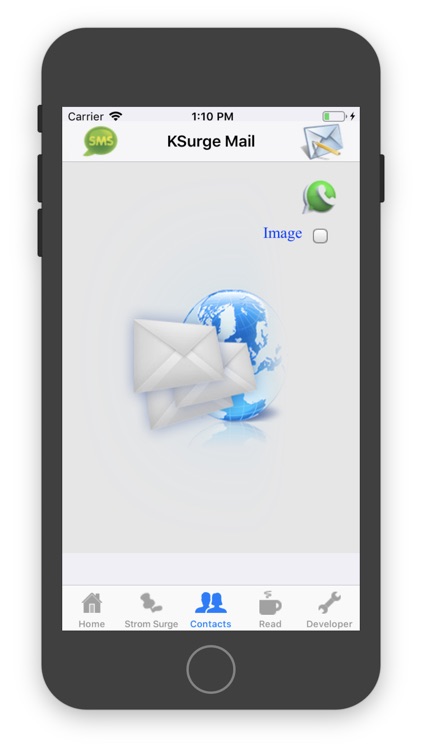 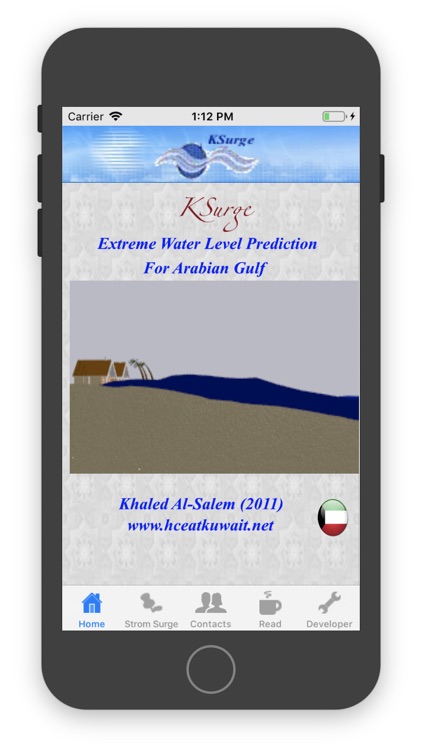 KSurge apps is an Engineering application for Storm Surge to find Extreme Water Level Prediction In Arabian Gulf Water's
The extreme water level at any location is an important parameter required for the proper design of a coastal
structure[Harbors,Marina, Coastal building]. Storms are atmospheric disturbances characterized by low pressures and high winds. A storm surge
represents the water surface response to wind-induced surface shear stress and pressure fields.
Storm-induced surges can produce short-term increases in water level that rise to an elevation considerably
above mean water levels.
This APPs can provides the extreme water level at the Selected Located in Arabian Gulf coastal line.
According to Kamphuis (2000), there are several types of water level fluctuations and they
can be classified according to their return period for:
Short Terms
- Astronomic Tides
- Storm Surge
- Wave setup
- Seiche
Long Terms
- Eustatic(Sea) Level Rise
- Isostatic(Land) Emergence and Subsidence
- Climate Change
This Engineering application app will focus on the short term water level Fluctuations with main interest is a extreme storm Surge Calculation.
KSurge apps is simulate the KTide model [Al-salem 2004] for Astronomic Tide level prediction that used in prediction of the extreme water level.
KSurge apps can also share Predicted result by:
- Email [full report at attachment]
- Whatapps or SMS [Summarized report]
KSurge Model was developed by (Al-Salem K., 2009) to predict the the extreme storm surge at Kuwait and Arabian Gulf Coastal line.
Internet version was list at website address : [http://www.hceatkuwait.net/web_pas/Ksurge/kstorm.aspx] for only storm surge effect due to wind storm.
For more information on the apps go to:
-http://hceatkuwait.net/request/Data_iphone.htm
-http://www.hceatkuwait.net/web_pas/Ksurge/KsurgeReport.htm 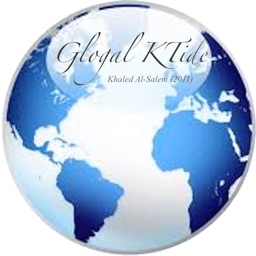 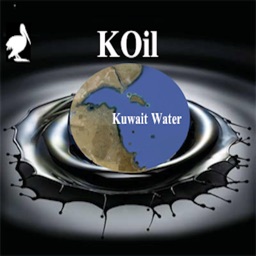 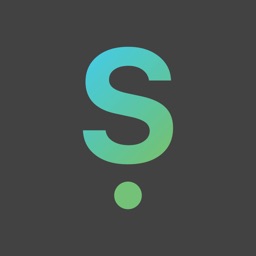 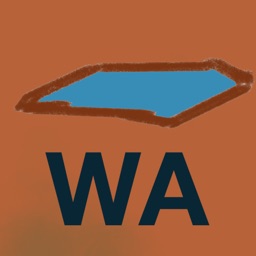 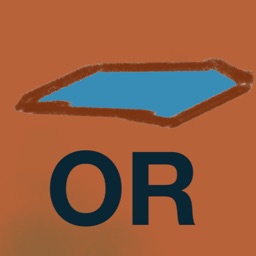 Carlos Corrada
Nothing found :(
Try something else