Polish your kung fu karate skills in this unique offline fighting game. The karate legends will be in the ring in your opposition. Smash the rivals and be the king of this new karate fighting game. Let’s beat the kung fu king warrior & become the champion of cobra kai karate 3D fighting games. 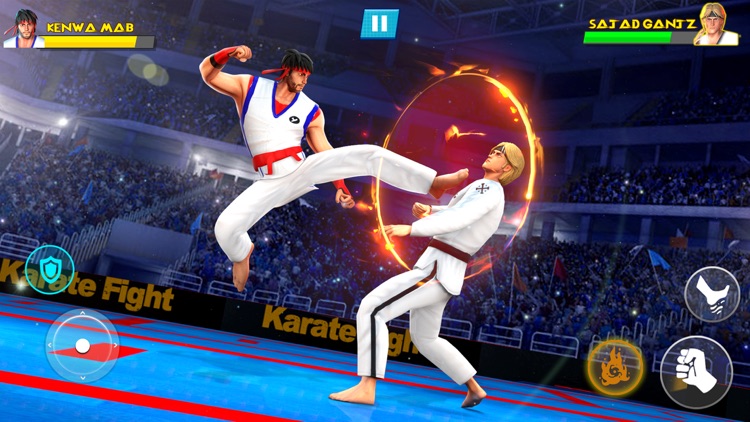 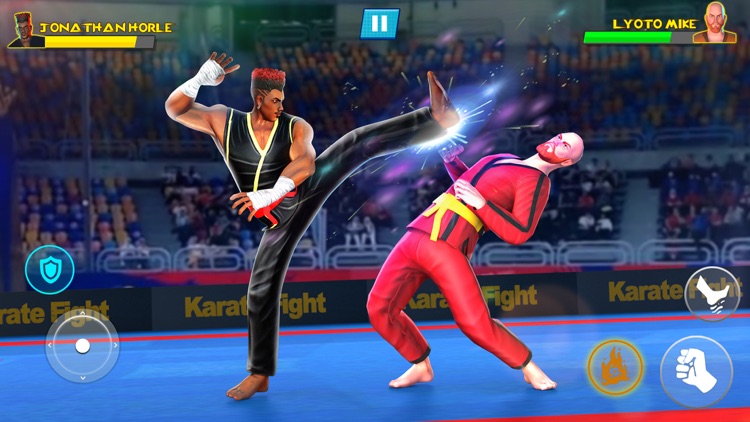 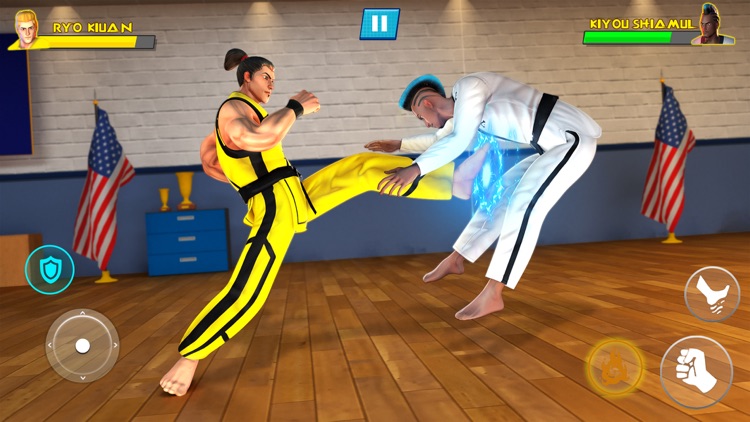 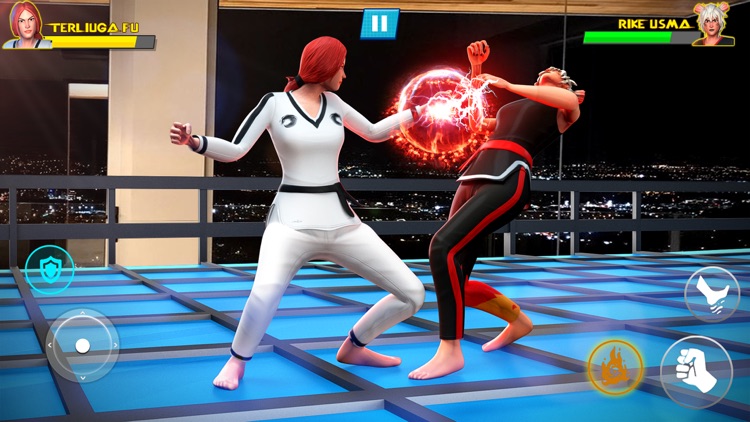 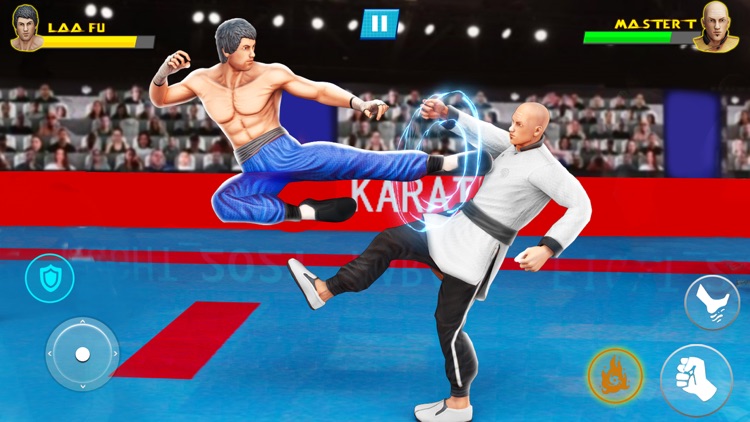 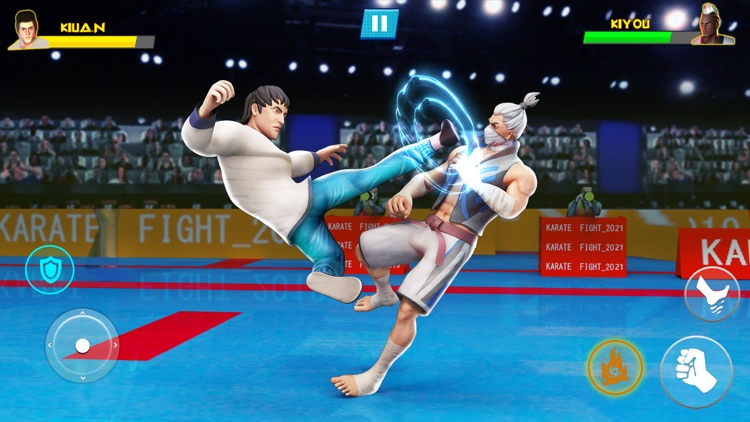 Polish your kung fu karate skills in this unique offline fighting game. The karate legends will be in the ring in your opposition. Smash the rivals and be the king of this new karate fighting game. Let’s beat the kung fu king warrior & become the champion of cobra kai karate 3D fighting games.

This new karate game is letting you play the ring karate fight and become the ultimate sports fighting champion. Prepare yourself for the Chinese martial arts championship and enjoy this new action packed karate game of 2023

Be ready to be the part of the most wanted street kung fu fight game. Time to be in the karate ring and beat opponents, and eliminate the karate fighting ring fighters. prove your pro kung Fu skills over cobra Karate stars. This superhero kai fighting game starts with a quick play from where a variety of different modes are waiting for you, which makes you an addict very easily.
Play the different fighting modes and be the lone warrior. This new fighting game is offering you different combat modes, continuous upgrades and daily rewards.

First you start with the career mode where 13 different belts of kungfu is locked. Start with the first white belt. Unlock it 6 levels then you can get a chance to unlock the next 12 belt levels. Do care of your belt and don’t let your powers down.

Multiplayer mode is a mode from which you can select your opponent according to your choice. Challenge your rival and do not let them take you down.

Unlock the 10 levels of the kung fu panda game and enter into the dragon mode. Previous levels will drill you to modify your different ninja fighting techniques and tactics. Target you ruthless atrocious dragon. Do not let it take you down. Defend yourself and flick him atrociously.

Unlock the 15 levels and enter the most interesting mode of the kungfu street fight. Freestyle no rules of hook punch, kicks, super power and deadly combos of fight will let you beat and smash the karate rivals in this karate champ game.

Ninja fighting game offer a variety of multiple players including the ninja girls too. Choose the best stealth master player of a street kungfu fighting game and prove to others who is the best future martial shadow samurai fighter.

Upgrade your karate fighting skills with level rewards and coins! Stand out in the ring against mighty rivals. And enhance your samurai power, health and attacking speed to make him more powerful and furious. Defeat your players, earn coins and points and level up your players.

Variety of weapons for you ruthless enemies encourages you to play every time. Also get free coins or gems through the daily free spin which help you to upgrade your players health. Plus the daily free rewards will become a mood changer for your ninja kids. 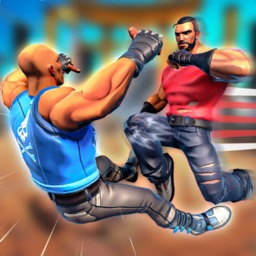 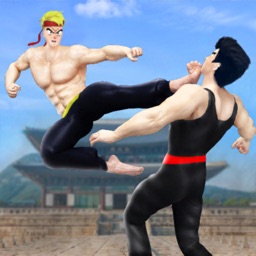 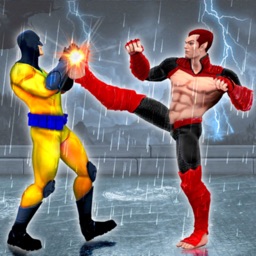 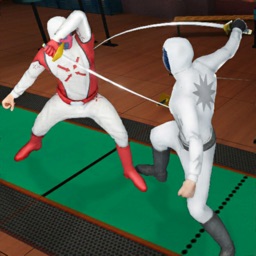 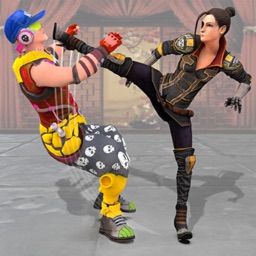 Monster Games Productions
Nothing found :(
Try something else