Help Garfield and his friends in their never-ending battle against foodie abominations! Fight Junk Food Monsters with Garfield, as he struggles to lose five pounds in this addicting role-playing and match-three puzzle game! 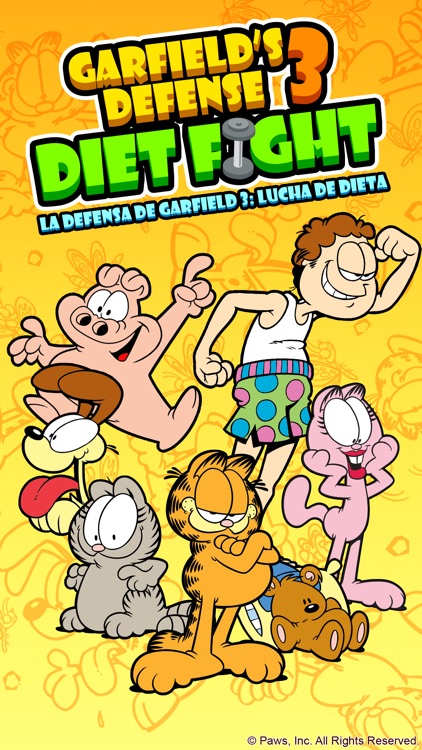 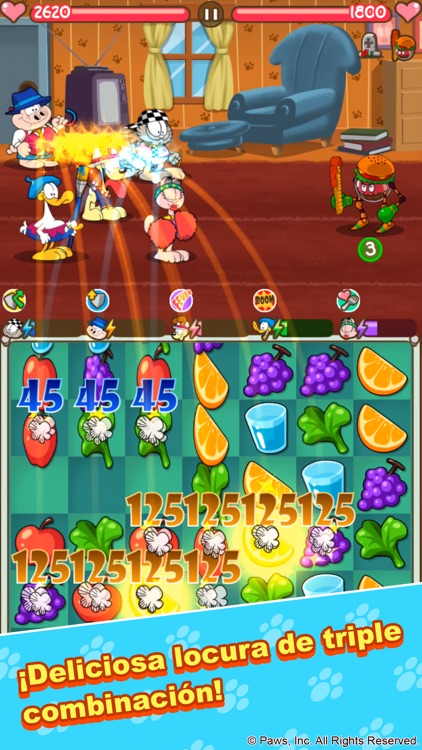 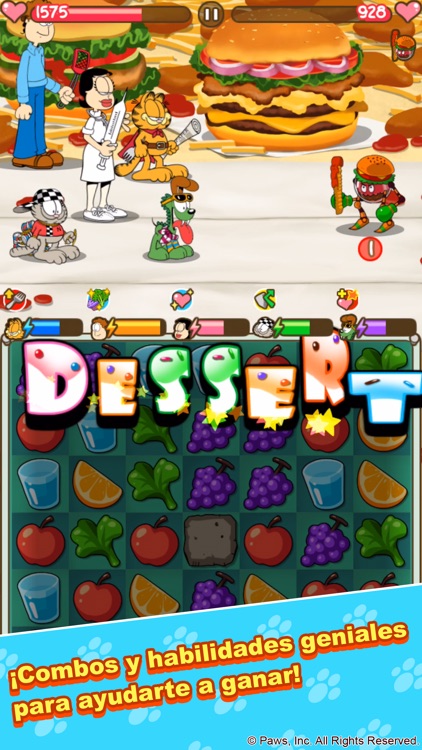 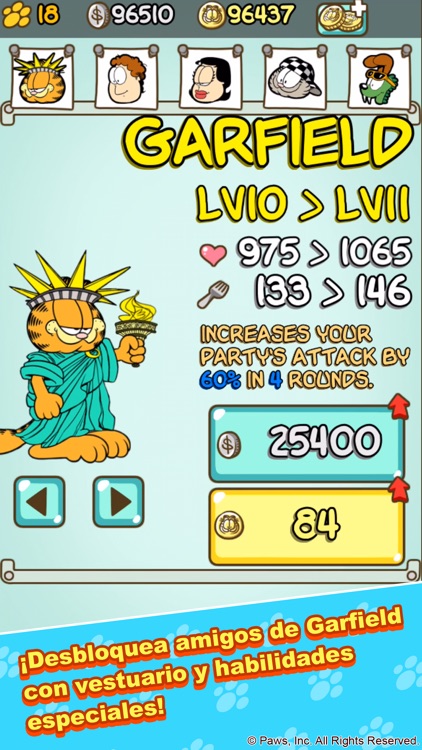 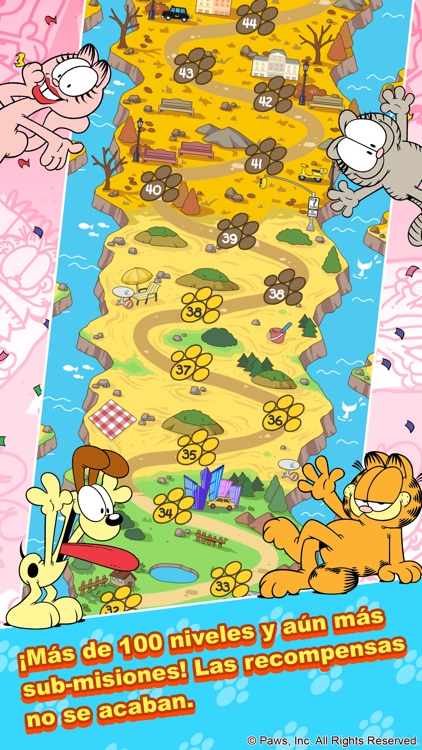 Help Garfield and his friends in their never-ending battle against foodie abominations! Fight Junk Food Monsters with Garfield, as he struggles to lose five pounds in this addicting role-playing and match-three puzzle game!

Jon catches Garfield on the scale one day, and realizes that he is just too heavy for a cat. Garfield gets thrown into a strict regimen of diet and exercise, but our favorite tabby is simply NOT having it. A promise of being brought to the Lasagna Fest, though, and he becomes set on changing his eating habits. But just as he commits to his new plan, Junk Food Monsters arrive at their home and try to invade it. Garfield’s dreams of going to the Lasagna Fest are in grave danger!

Match three or more tiles to launch powerful attacks. The more you match, the stronger your attacks are. Some combos have varying effects! Customize your party and choose from Garfield's friends, all of whom have their own special skills.

Help Garfield and his friends fight these monsters and lose weight! And show Jon who the REAL boss is around here!

Features:
- 13 iconic characters from Garfield, including Jon, Liz, Nermal, Odie, and many more
- Unlock special characters with coins!
- Adorable graphics
- Characters' costumes change when they upgrade to a certain level!
- Fun and addictive!

** Please note that while the app is free, please be aware that it contains paid content for real money that can be purchased upon users' wish to enhance their gaming experience. ** 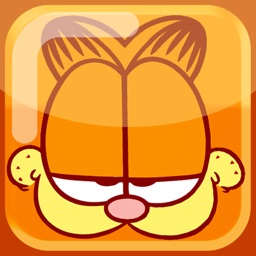 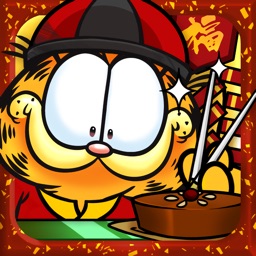 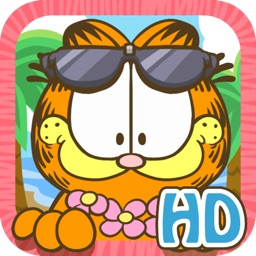 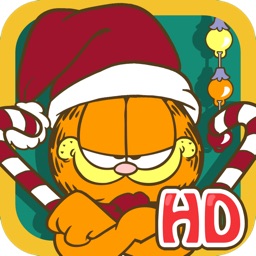 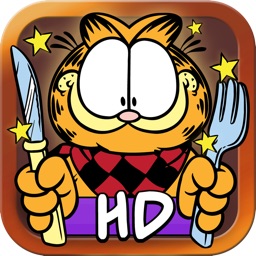 Web Prancer
Nothing found :(
Try something else