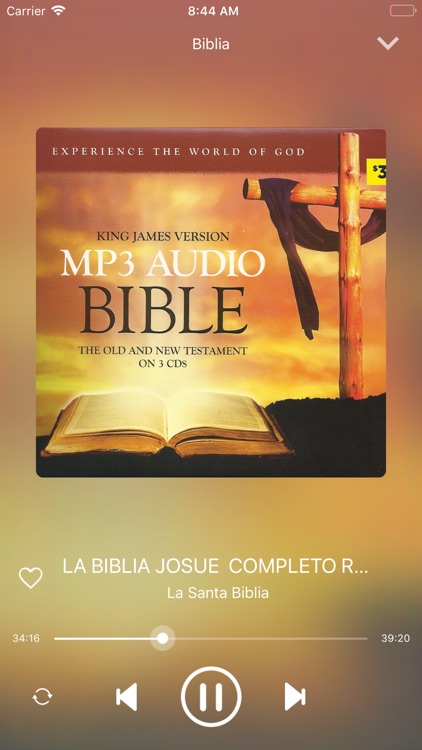 The Reina-Valera is a Spanish translation of the Bible, first published in 1569 in Basel, Switzerland, and nicknamed the "Biblia del Oso" (in English: Bible of the Bear).It is named Biblia del Oso because of the illustration on the title page of a bear trying to reach a container of honeycombs hanging from a tree.

It was the first complete Bible to be printed, although not the first complete Bible in Spanish; several others, like the 13th-century Alfonsina Bible (translated from Jerome's Vulgate), were published in previous centuries. Its principal translator was Casiodoro de Reina, an independent Lutheran theologian, but a manuscript found at the Bodleian Library gives further evidence of the fact that the Spanish Bible was a community project.This translation was based on the Hebrew Masoretic Text (Bomberg's Edition, 1525) and the Greek Textus Receptus (Stephanus' Edition, 1550). As secondary sources, Reina was aided by the Ferrara Bible for the Old Testament and the Latin Edition of Santes Pagnino throughout. For the New Testament, he had great aid from the translations of Francisco de Enzinas and Juan Pérez de Pineda. The 1569 version included the deuterocanonical books in the Old Testament. 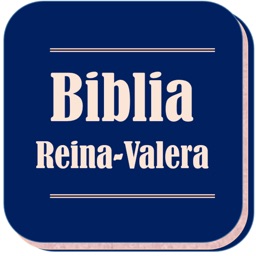 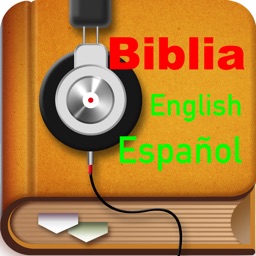 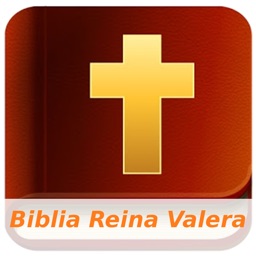 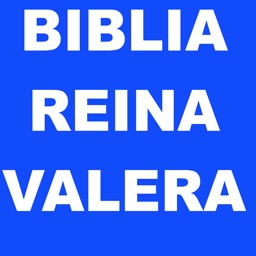 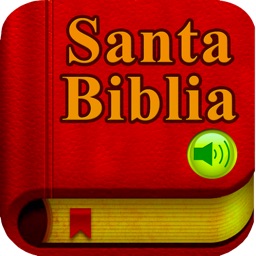 Kidz Space
Nothing found :(
Try something else