LadderTouch is an app to learn the basics of ladder logic, which is a graphical programming language. 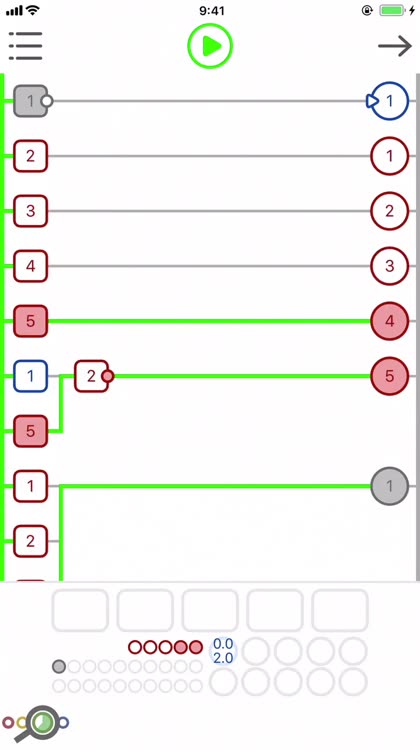 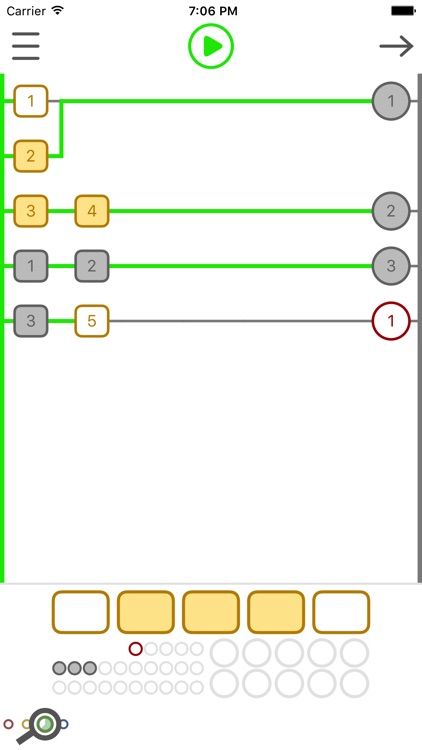 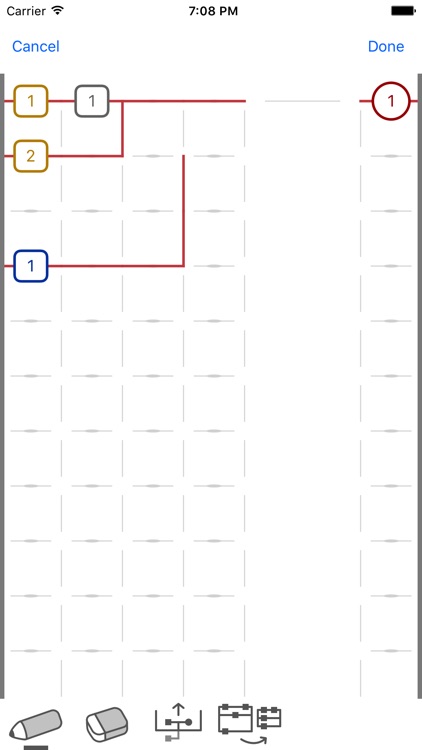 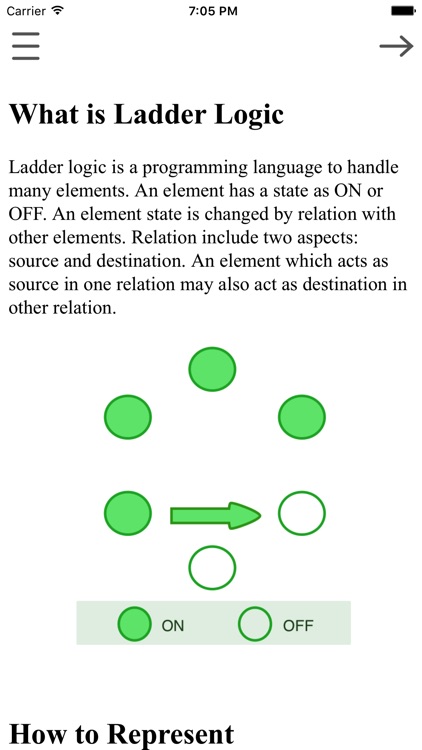 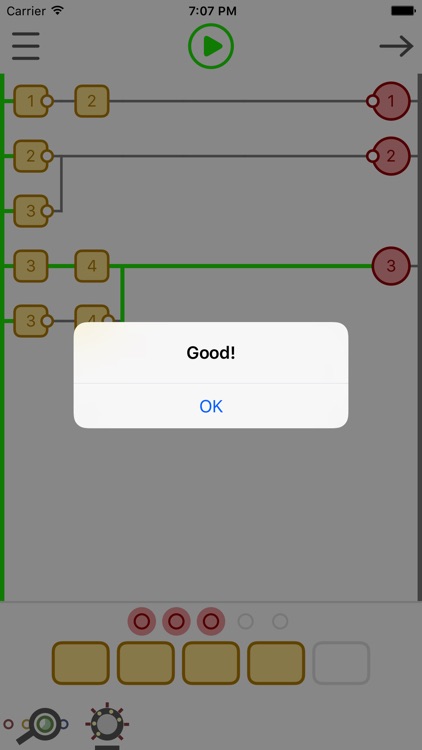 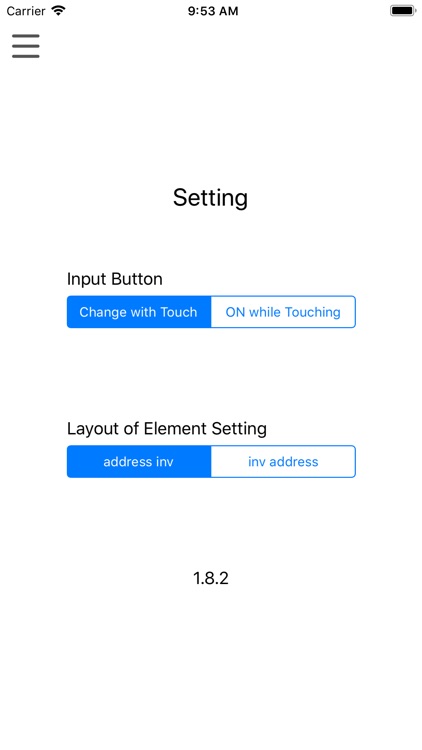 LadderTouch is an app to learn the basics of ladder logic, which is a graphical programming language.
This app has three functions.
You can learn about that mechanism by executing some of the prepared samples.
You can check your understanding with questions.
In addition, you can create and execute your own ladder.
Ladder functions of the timer, counter, and logical inverse are provided.
The user interface is designed to be easy to operate. The lines are written by tracing the screen. You can set an element by tapping a cell at which you want to add it.

Virtual output(red)
Up to 5 elements.

Timer(blue)
Up to 5 elements.
The timer can be set from 0.1 seconds to 10.0 seconds. The setting unit is 0.1 second.
The timer works only 'on delay'. This app does not include 'off delay'.

+ ON
- OFF
Time flows from left to right

Counter(green)
Up to 5 elements.
You can set from 1 to 50.
There is no counter reset element in this app. Many other ladder logic software has it.
The way to reset the counter is to stop running the ladder.

How to delete elements or lines
Select the eraser icon.
Tap where you want to delete the element.

How to scroll
Select the scroll icon, then you can scroll. 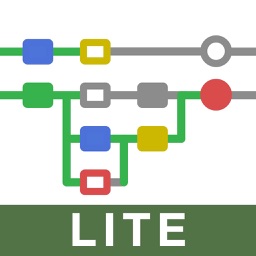 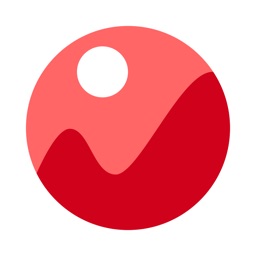 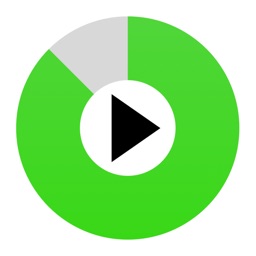 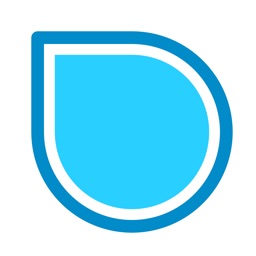 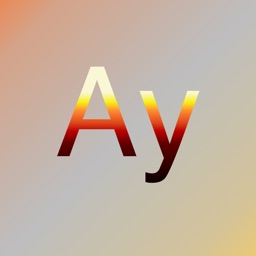 Daniel Simon
Nothing found :(
Try something else