• THE FIRST AND ONLY LANGUAGE THERAPY APPLICATION SUPPORTED BY CLINICAL DATA: 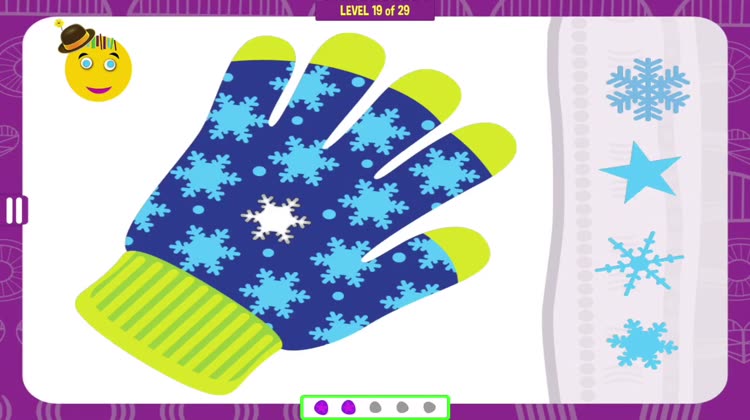 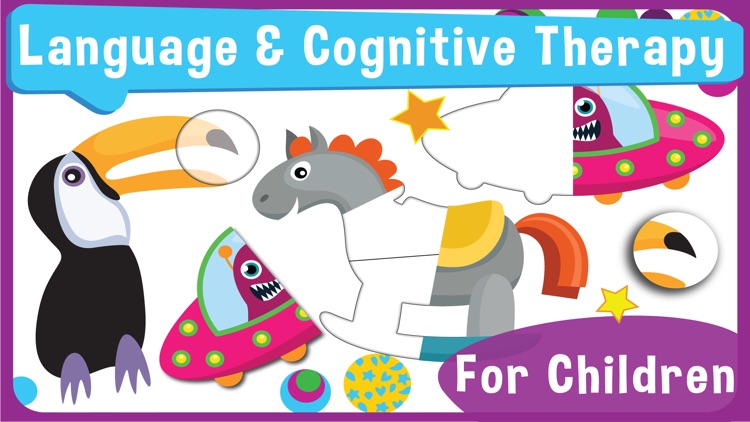 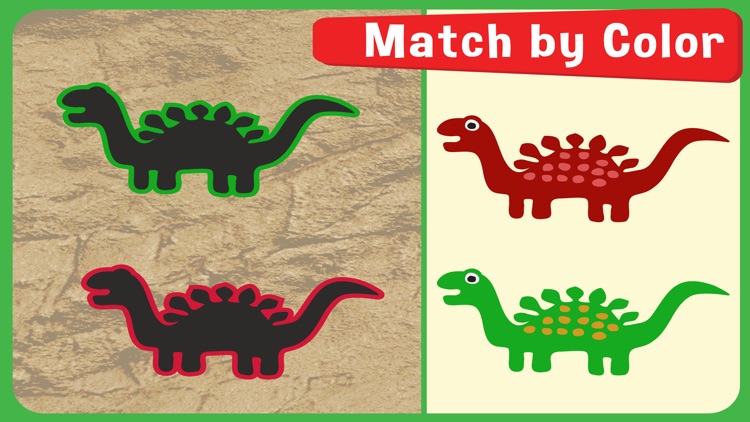 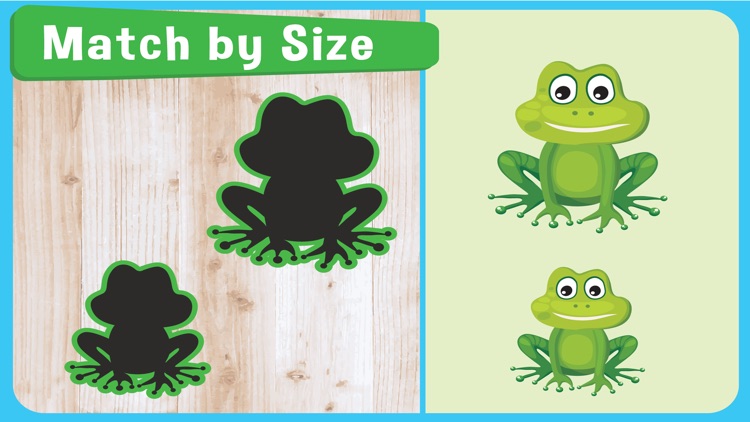 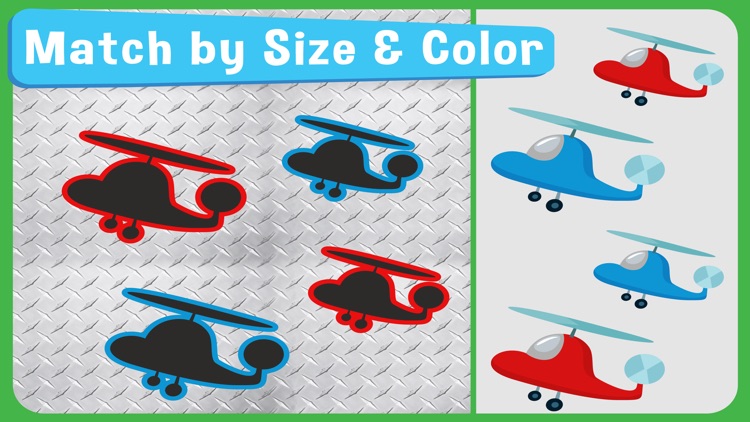 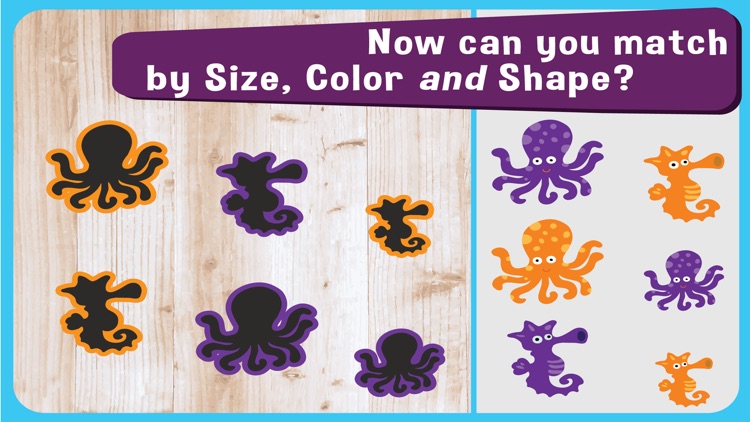 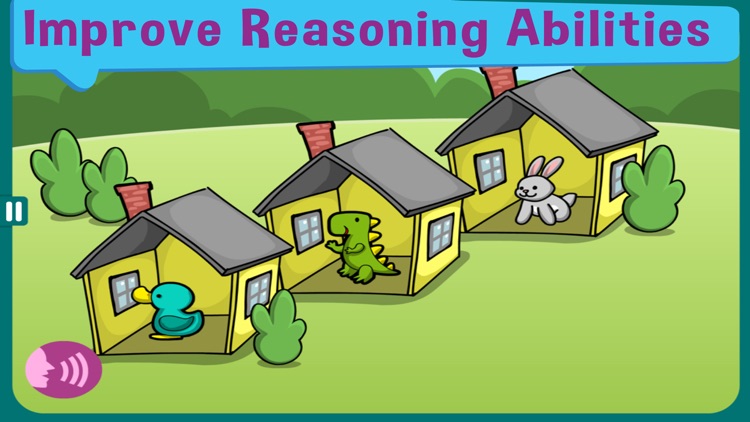 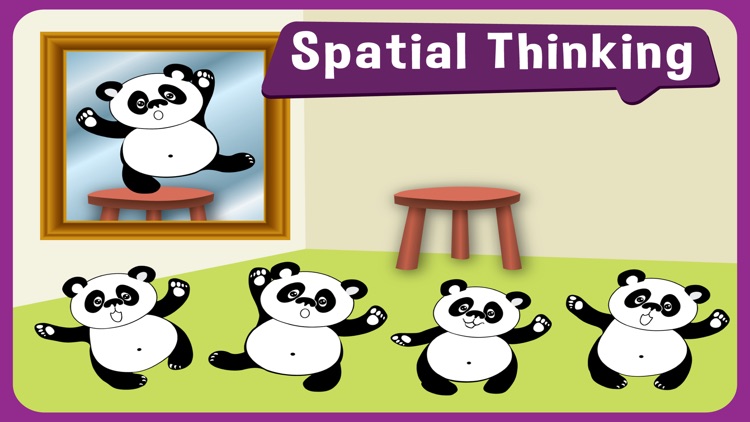 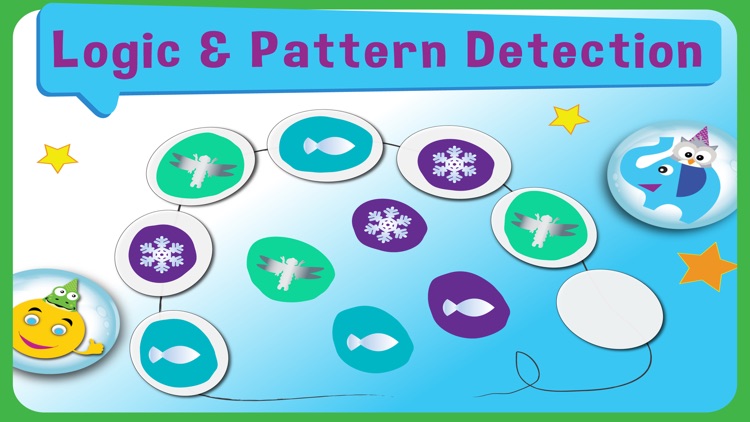 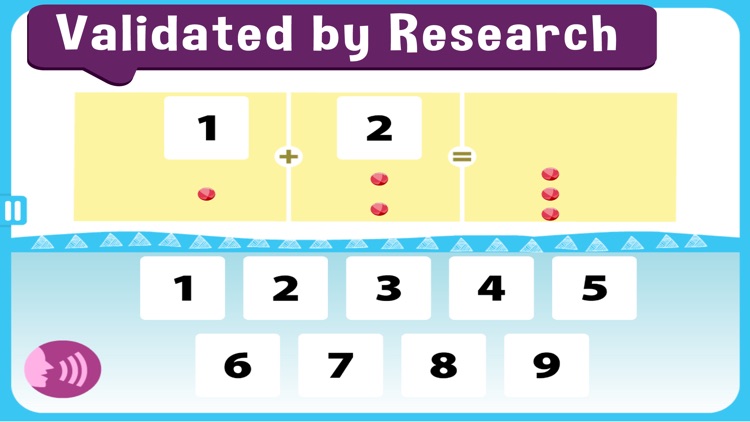 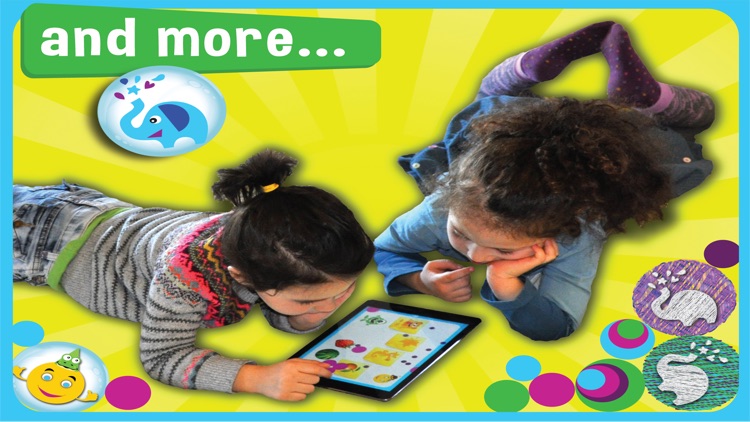 • THE FIRST AND ONLY LANGUAGE THERAPY APPLICATION SUPPORTED BY CLINICAL DATA:
In a 3-year observational clinical trial of 8,766 children with autism, young children who trained with MITA improved their language score at the end of the trial on average 3-times more than similar children who did not use MITA. See results at ClinicalTrials.gov/ct2/show/results/NCT02708290.

Mental Imagery Therapy for Autism (MITA) is a unique, early-intervention application for children with language delay and autism. MITA trains mental integration and language, starting with simple vocabulary, and progressing towards higher forms of language, such as adjectives, verbs, pronouns, and syntax.

• Based on ABA techniques of visual-visual and auditory-visual conditional discrimination.
• Based on language therapy technique of following directions with increasing complexity.
• Based on Pivotal Response Treatment that targets development of response to multiple cues.
• Each activity is adaptive and delivers exercises that are at the exact level of difficulty appropriate for your child at any given point in time
• Identify colors, patterns and sizes
• Integrate objects into a unified picture
• Spatial Prepositions: on/under/behind/in front
• Time prepositions: Before/After
• Passive verb tense
• Subject / Object
• Numbers and counting
• Arithmetic: Addition, Subtraction, Multiplication, Division
• Logic and reasoning
• Mental perspective taking
• Mental mathematics
• Critical thinking
• Self-control
• Attention
• Working Memory
• Creativity
• Playtime rewards will keep your child engaged while learning and having fun
• No Wi-Fi necessary

MITA develops your child’s imagination and language functions. The visual exercises follow a systematic approach for developing your child's ability to notice multiple features of an object. MITA starts with simple exercises that teach your child to attend to only one feature, such as size (screenshot #1) or color (#2). Over time, the exercises get more difficult and require your child to attend to two features simultaneously, such as both color and size (#3). Once your child has practiced attending to two features, the program moves on to puzzles that require attending to three features, such as color, size and shape (#4), and then eventually to puzzles that involve attending to an ever-increasing number of characteristics.
The verbal exercises use higher forms of language, such as adjectives, prepositions, and syntax.

MITA is developed by Dr. A. Vyshedskiy, a neuroscientist from Boston University; R. Dunn, a Harvard-educated early-child-development specialist; MIT-educated, J. Elgart and a group of award-winning artists and developers working alongside experienced therapists.

Access to some MITA activities requires a tuition of $0.99/month ($11.99 charged yearly). Your tuition pays for the development of new cognitive activities that are added each month.

• Tuition will be charged to iTunes Account at confirmation of purchase.
• Tuition automatically renews unless auto-renew is turned off at least 24-hours before the end of the current period.
• You can turn off auto-renewal by going to the user's Account Settings after purchase.
• Any unused portion of a free trial period, if offered, will be forfeited when the user purchases a subscription to that plan. 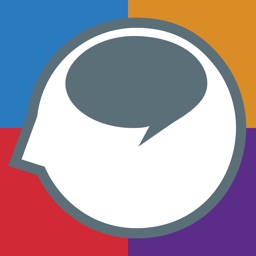 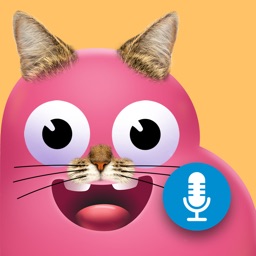 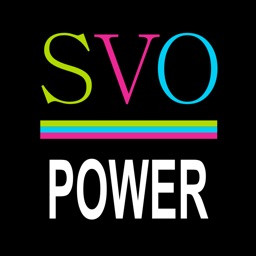 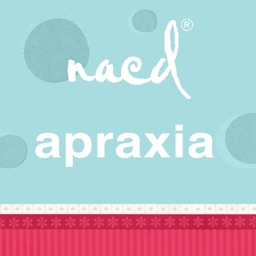 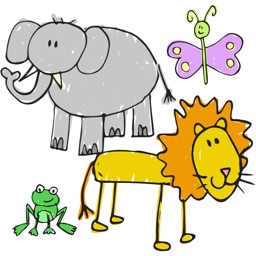 Preferred Mobile Applications, LLC
Nothing found :(
Try something else