Manage your soccer squad and create lineups, strategies and set plays for every match of your team. Note down scorers, substitutions, yellow and red cards during or after the game. 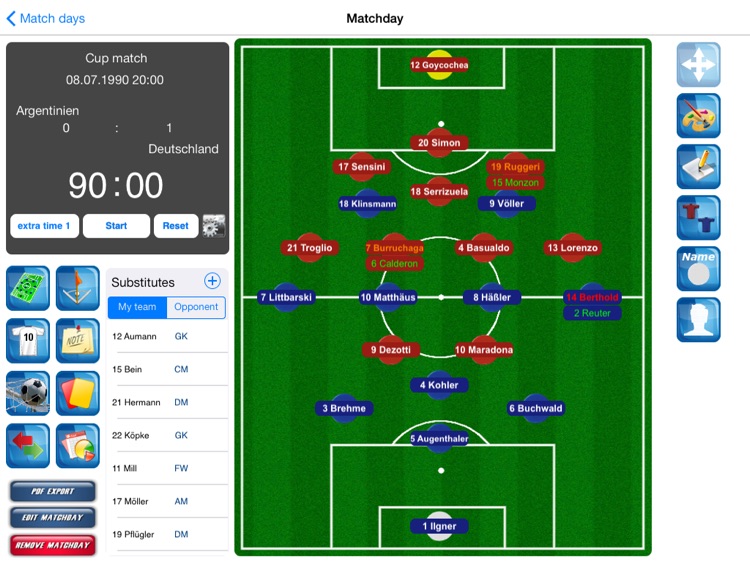 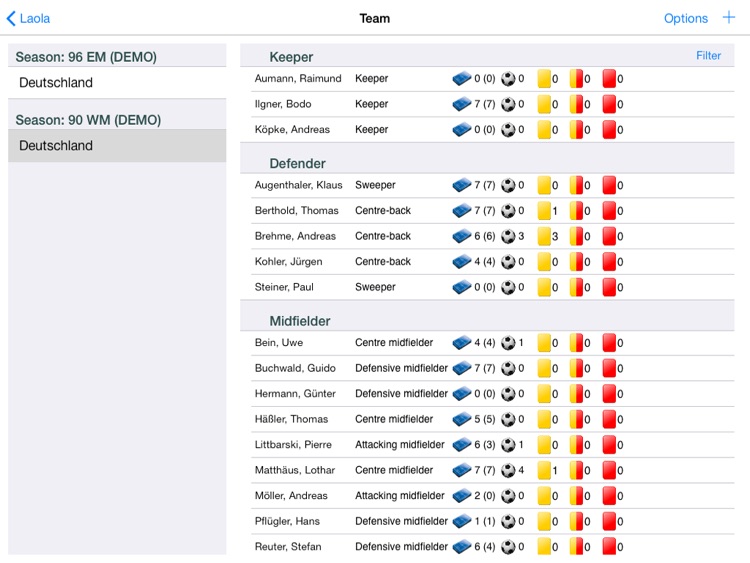 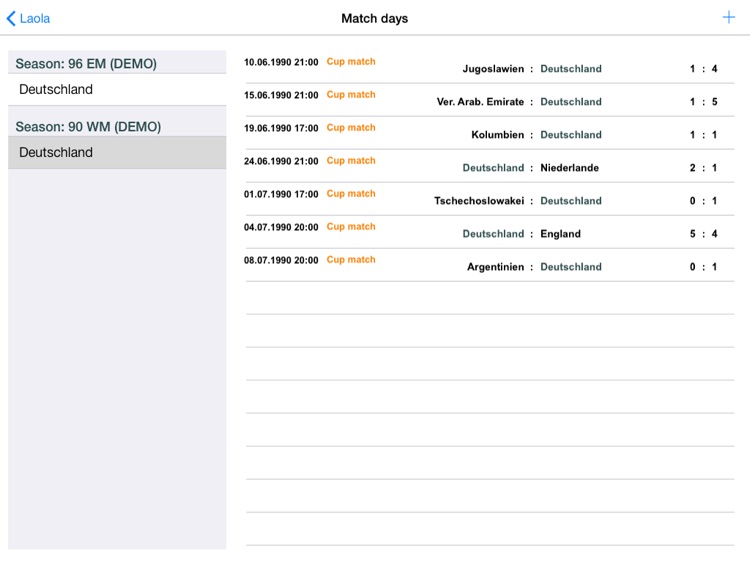 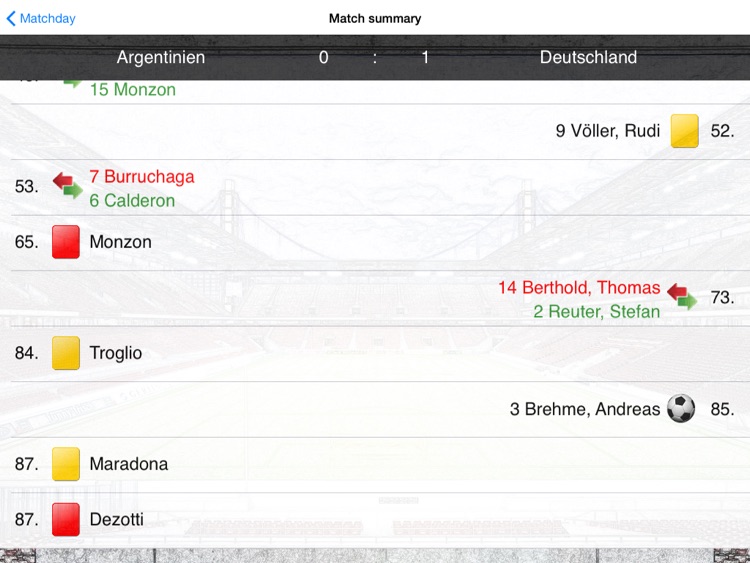 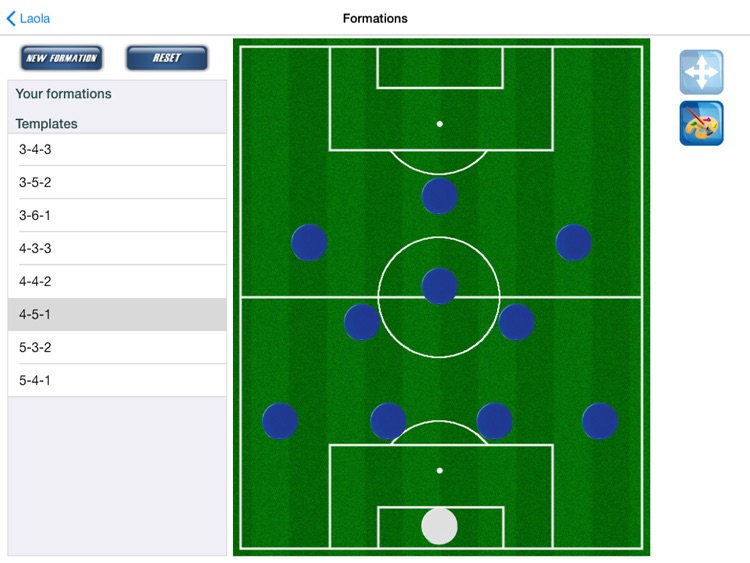 Manage your soccer squad and create lineups, strategies and set plays for every match of your team. Note down scorers, substitutions, yellow and red cards during or after the game.
React to the strategy of the opponent team and look up how you played against this team in the last match.


With the Laola iPad App coaches can manage their football team across severall seasons. Set your team line-up and create your own set plays for every matchday.

After you have downloaded Laola from the Appstore, you'll see that I've integrated two demo teams for you to get a first impression of the app. You can delete them at any time.

Team:
In the team area you create your team and your players. You are able to import players from previous seasons to your current season without recreating them. Here you can see all informations about your players, such as his number of red and yellow cards, his number of matches, if he is injured or banned and his number of scored goals. Assign your players a primary and a secondary position.

Formations:
In the formation area you can create and edit your own formation templates or edit the formations given by Laola. The templates can be used under the area match plays. Place your counters on the tactic board and add tactical drawings to it.


Set plays:
Here you create set play templates that you can use in the match plays area.
Place your and your opponents counters on the tactic board, add tactical drawings for your players and add notes.

Match days:
In the match days area all previous mentioned areas are combined. Choose a start formation from your templates or create an one-time formation. Place your players on their positions and respond to your opponents' team lineup. You can send players off the pitch and take notes of scored goals and yellow and red cards.

If you take your iPad with you on a matchday, you should use the integrated stopwatch.
The current minute would be automatically entered when you for example write down a yellow card. 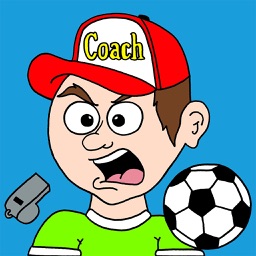 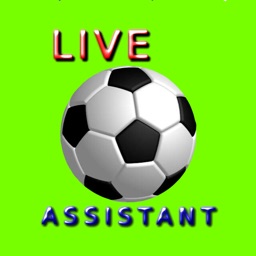 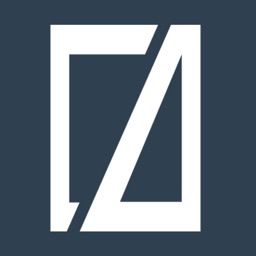 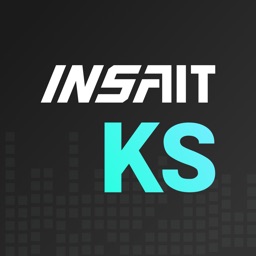 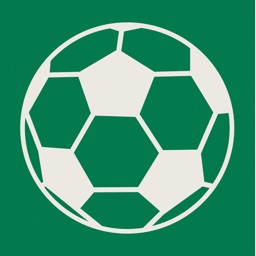 Steve Whitfield
Nothing found :(
Try something else