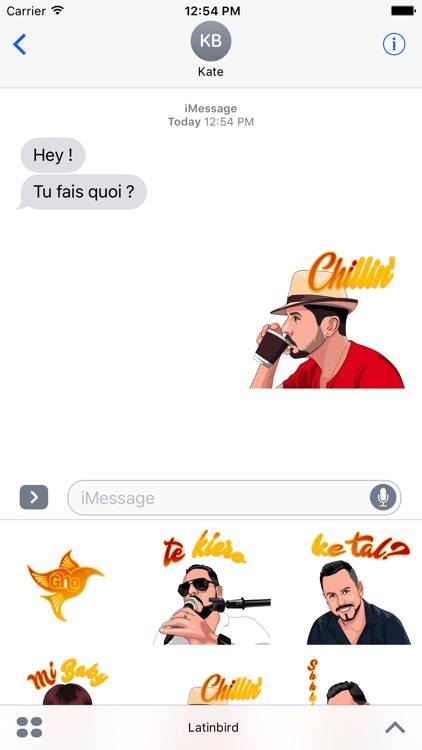 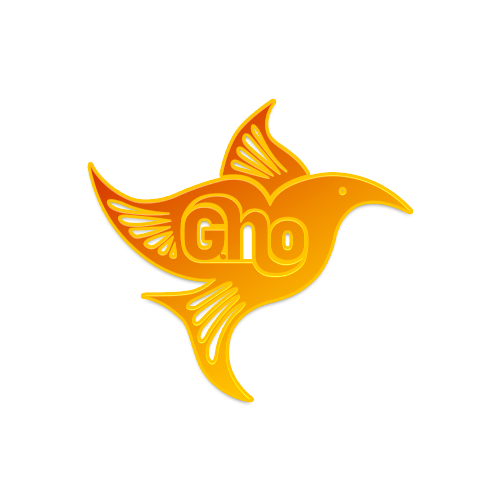 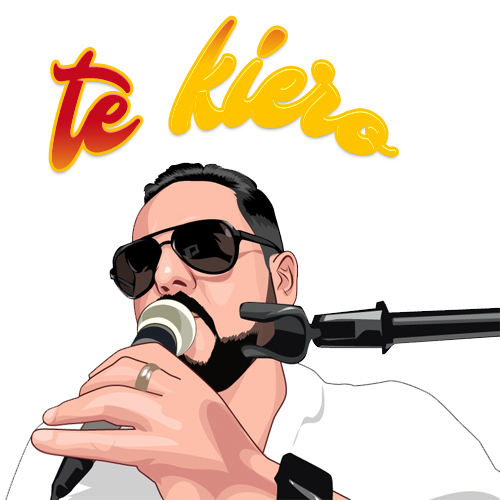 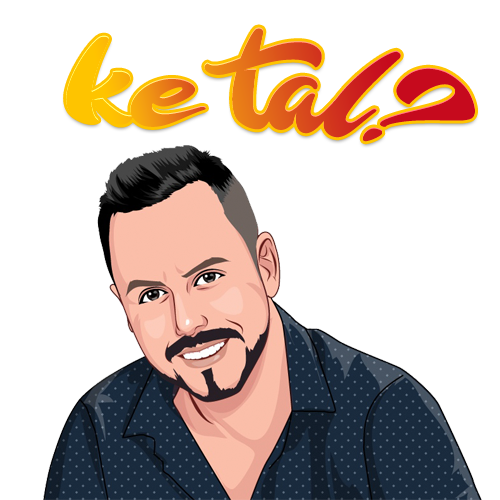 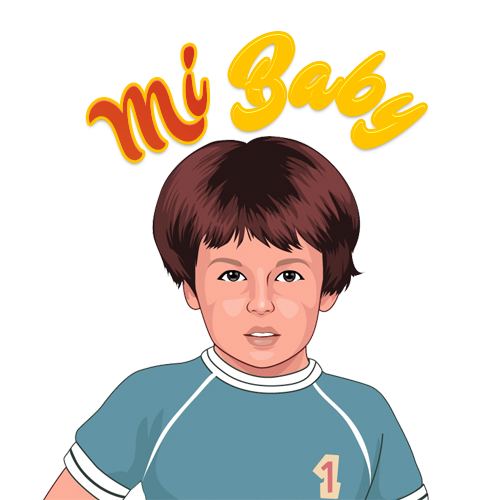 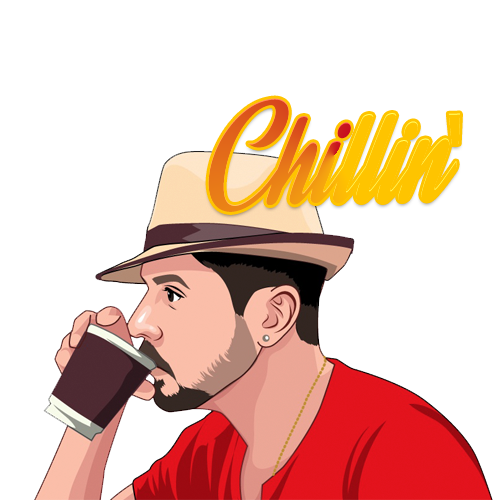 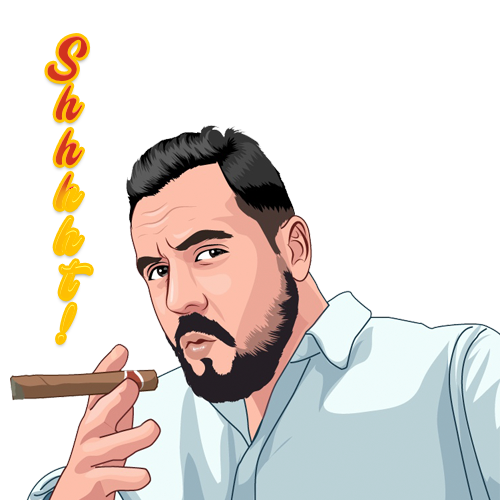 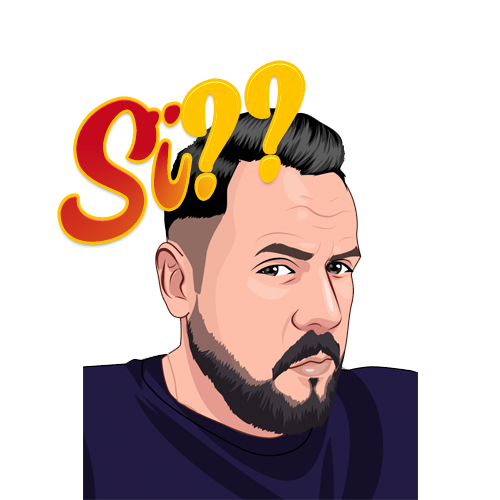 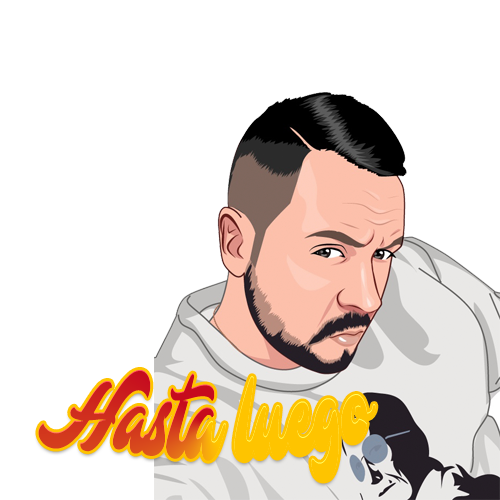 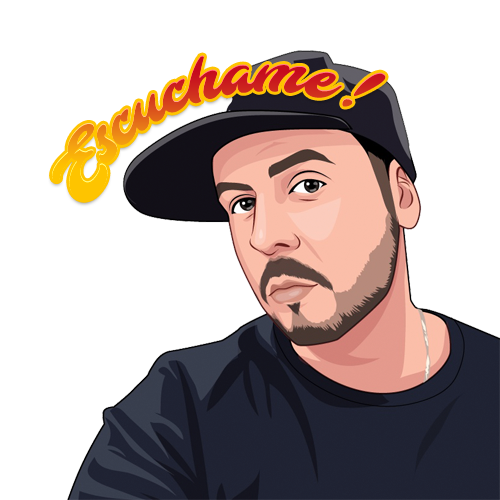 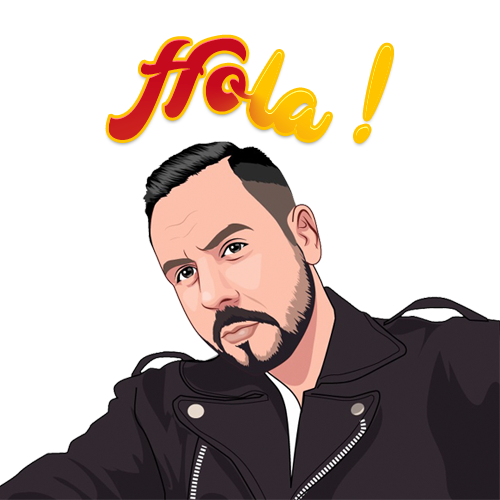 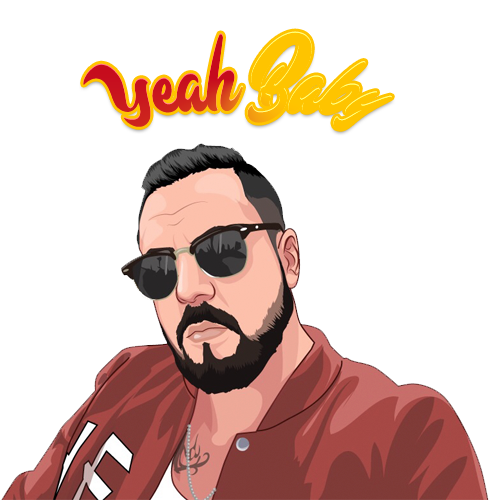 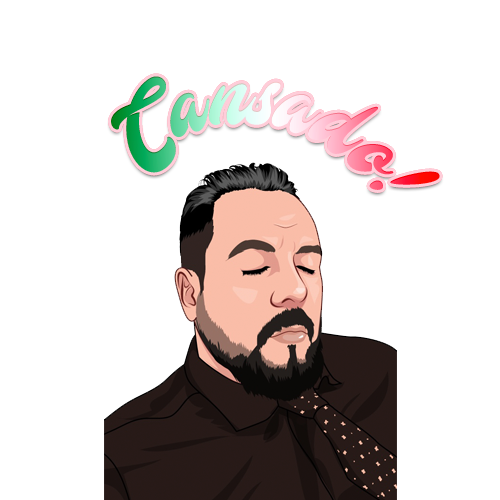 You can call me G.No, a nickname my italian father gave me. Practising music production in a digital era made me who I am now. I started in the early 2000’s by using digital tools like Apple, Adobe & Digidesign softwares, and I ended up writing tutorials for french magazines. Inspired by my cousin Mr Oizo and Myspace where I had 3 million plays, I spent years practising photo, video and social media communication. I started by writing books about music, and directing music documentaries. In the 2010’s I became editor-in-chief of two magazines (iLive & Music 2.0), and I wrote a book about social media that became the most sold one in France. That’s how I launched my own company called My Social Branding to design social media strategies for brands and artists. I’m since then digital marketing teacher and strategist, and I keep on making music. 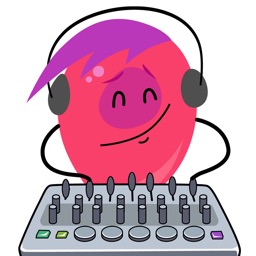 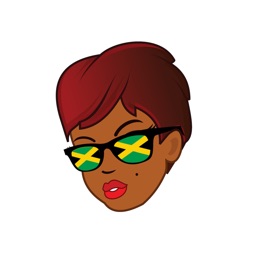 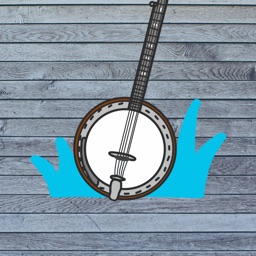 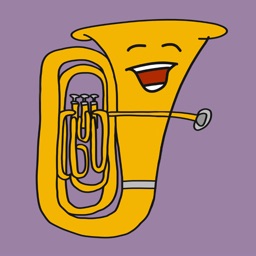 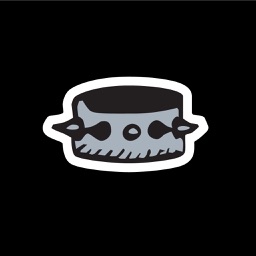 Ethan MacDonald
Nothing found :(
Try something else