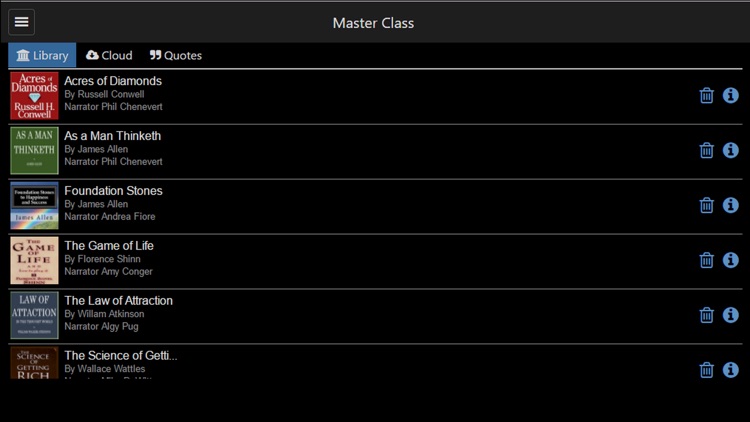 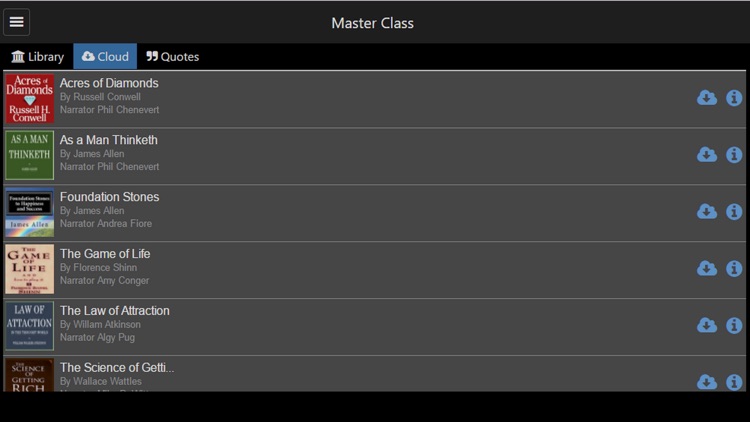 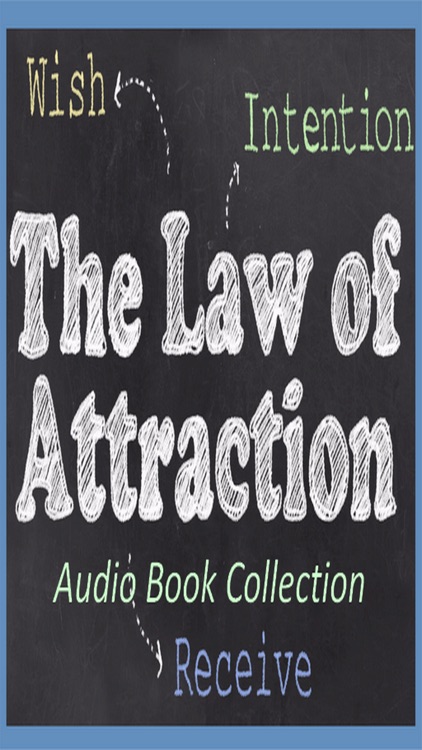 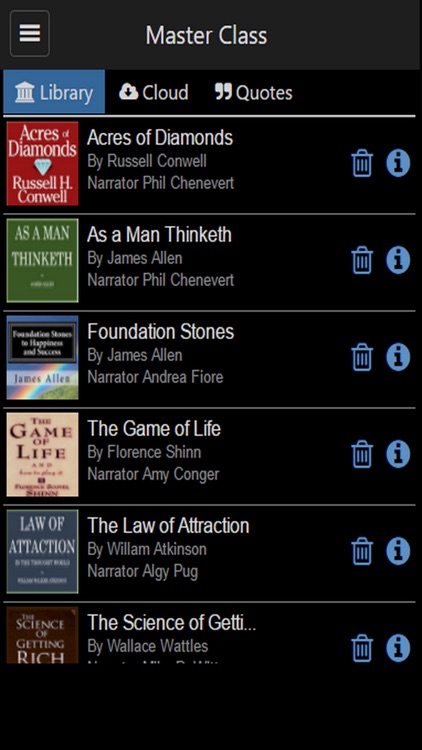 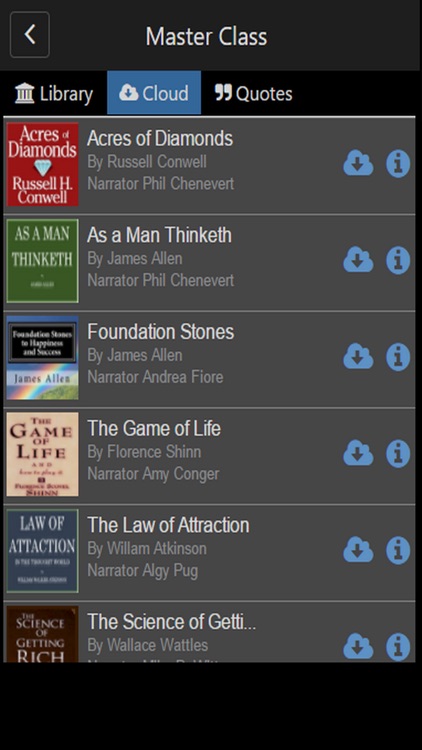 Most of the authors were influenced by New Thought Movement. The New Thought movement is a philosophical movement which developed in the United States in the 19th century, following the teachings of Phineas Quimby. In 1877, the term 'law of attraction' appeared in print for the first time in a book written by Helena Blavatsky. The start of the concept of The Law of Attraction started with the New Thought Movement.

The law of attraction is the attractive, magnetic power of the Universe that draws similar energies together. It manifests through the power of creation, everywhere and in many ways.

The 20th century saw a surge in interest in the subject with many books such as The Secret, by Rhonda Byrne, Think and Grow Rich by Napoleon Hill and You Can Heal Your Life by Louise Hay, Rich Dad Poor Dad by Robert Kiyosaki, and books by Esther Hick.

The Law of Attraction basically says that “like attracts like.” We live in a vibrational universe where everything, including our thoughts, are vibrations. Whatever we are giving our attention to or thinking about—whether or not it is something we wish to have in our experience—is drawn to us.

If your current life experience is not as you desire, then you have been creating by default which is what most people do. You can, however, easily begin to consciously and deliberately create a new reality for yourself—starting from where you are right now.

Download, Listen to these books, and apply the Master Class teachings of the core thinkers regarding the Law of Attraction.

The audio books on this app are in the public domain. Many are from Librivox. Librivox is a non-commercial, non-profit and ad-free project. The player and this app are copyrighted by Regency Software LLC. 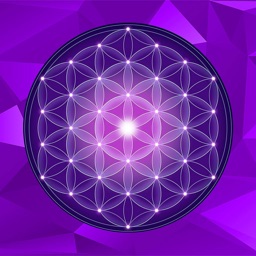 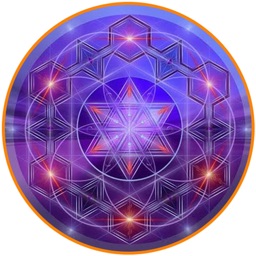 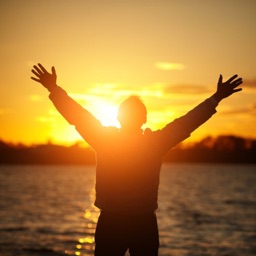 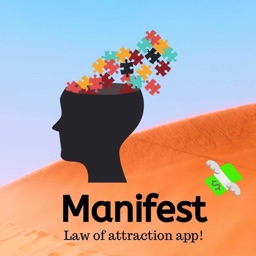 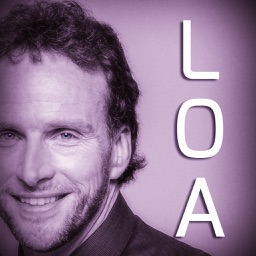 Bob Doyle
Nothing found :(
Try something else