The second game in the classic Nintendo DS series has arrived on the App Store with remastered graphics. 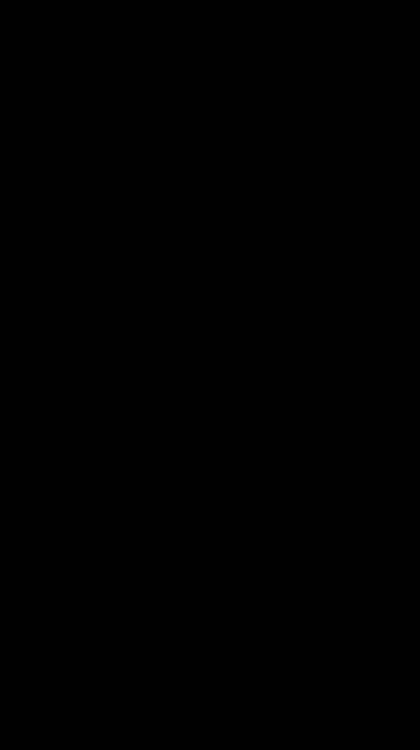 The second game in the classic series, Professor Layton and the Diabolical Box, has recently made its appearance on the App Store. 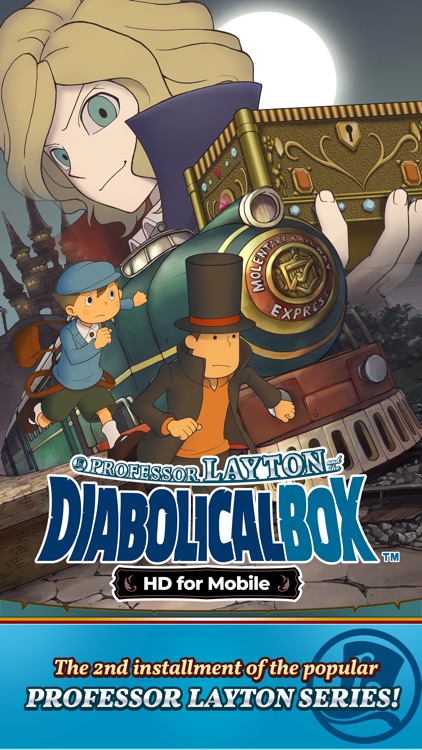 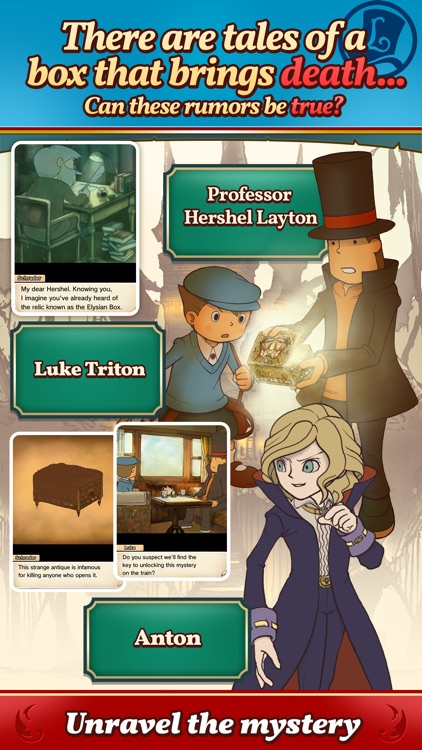 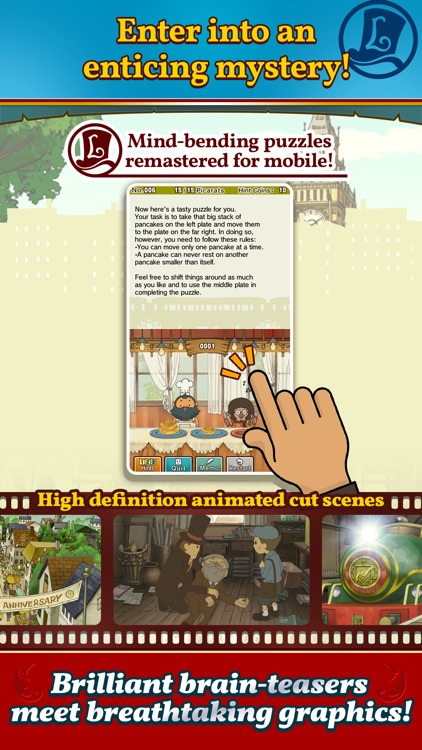 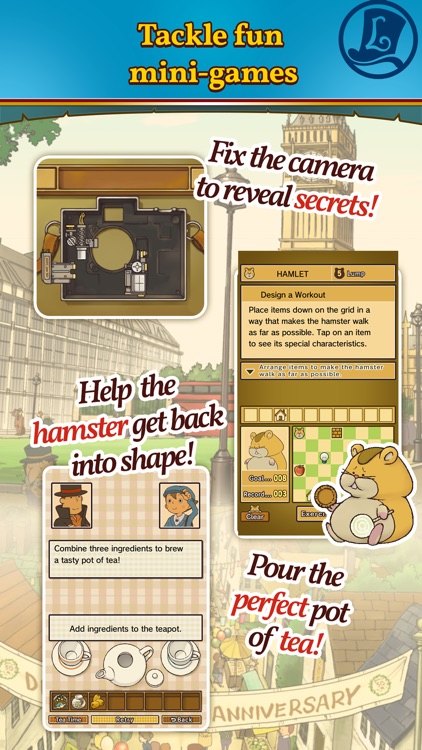 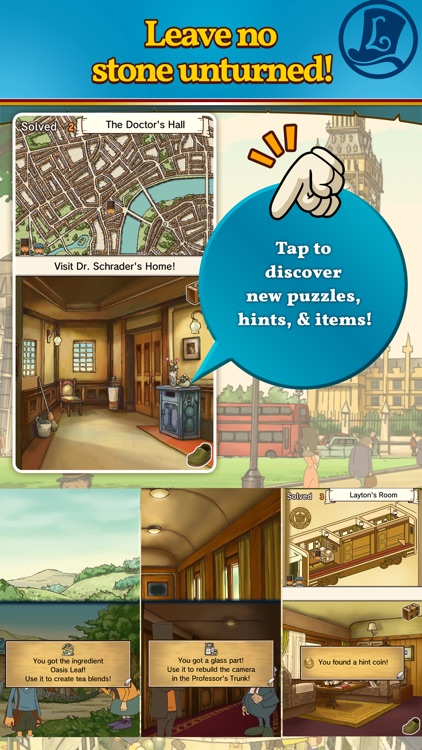 “There are tales of a box that brings death upon any who dare open it. Tell me, do you think those rumors could be true?”

With over 17 million units sold worldwide, Professor Layton and the Diabolical Box is the second installment of the popular Professor Layton Series, digitally remastered in HD for mobile devices.

Professor Layton, the world-renowned archeologist, and his trusty assistant Luke have tackled some of the toughest mysteries in the world. When Dr. Andrew Schrader, Professor Layton’s friend and mentor, inexplicably passes away upon taking possession of the mysterious Elysian Box, the only clue left behind is a ticket for the opulent Molentary Express. Layton and Luke embark on a voyage of discovery, unaware of the extraordinary twists and turns that await them.

Featuring a distinctive artistic style that brings the old-world charm of the Layton Series to life, this delightful adventure will have you traveling into the unknown alongside Professor Layton and Luke. Look out for familiar faces, but don't be surprised if you encounter new blood, too.

Professor Layton and the Diabolical Box brings together more than 150 brain teasers, including slide puzzles, matchstick puzzles, and even trick questions to flex players’ observation, logic, and critical thinking skills. And rather than just selecting challenges from a list, players uncover puzzles through conversations with the characters they meet, or by investigating their surroundings.
With more voiced sections and animated cut scenes than its predecessor, Professor Layton and the Diabolical Box is sure to both challenge and delight players.

Game Features:
• 2nd installment of the popular Layton Series
• Over 150 new brain teasers, riddles and logic puzzles, designed by Akira Tago
• Beautifully remastered in HD for mobile devices
• Engaging mini-games that include a weight-conscious hamster, tasty tea blends, and a camera that takes some puzzling pictures
• Playable in English, French, and Spanish
* Requires OS 8.0 or higher (iPhone 4S and iPad 2 or newer) 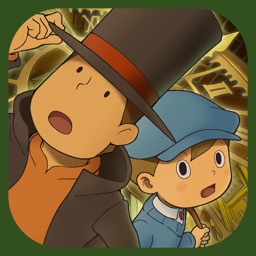 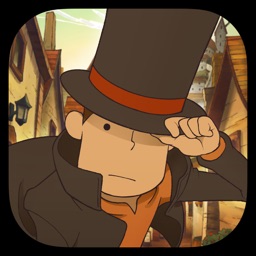 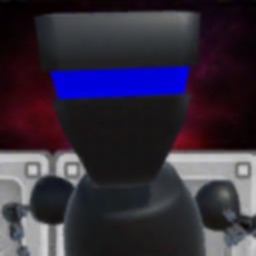 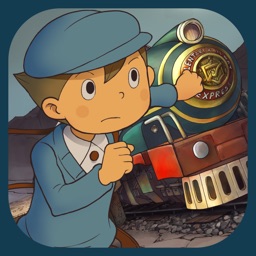 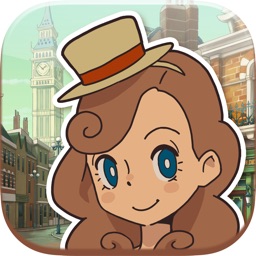