A turn-based strategy game that plays like those old school pencil and paper war games.

Lead Wars is a turn-based strategy game requiring smart thinking and physical skill. It simulates the real life paper war games played in the days before portable gaming devices which needed only a pencil, some paper and lots of imagination! 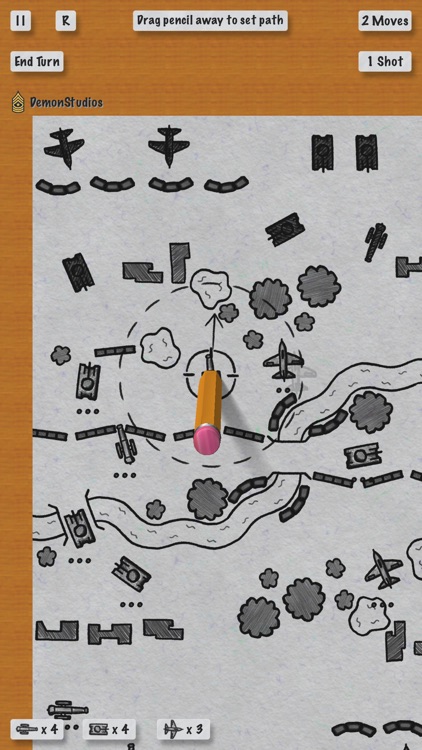 If you enjoy strategy war games, Lead Wars should be right up your alley. It may not be the most visually realistic war game you’ll ever play, but it’ll definitely get your brain juices flowing and your heart pumping. 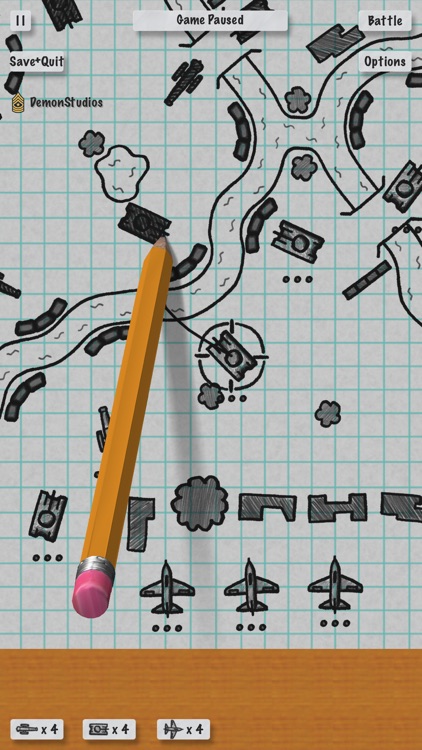 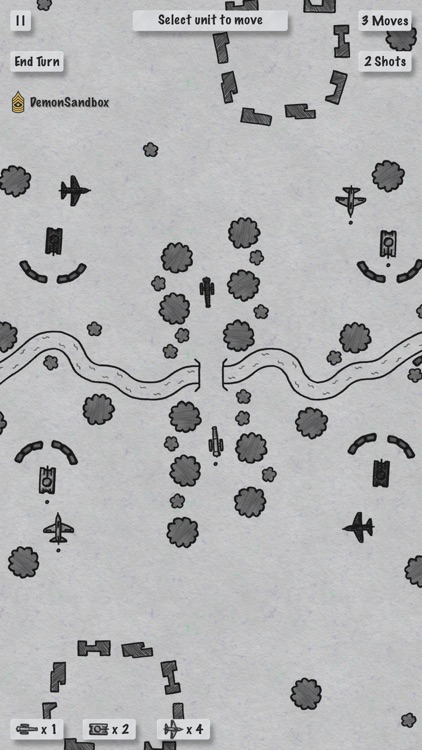 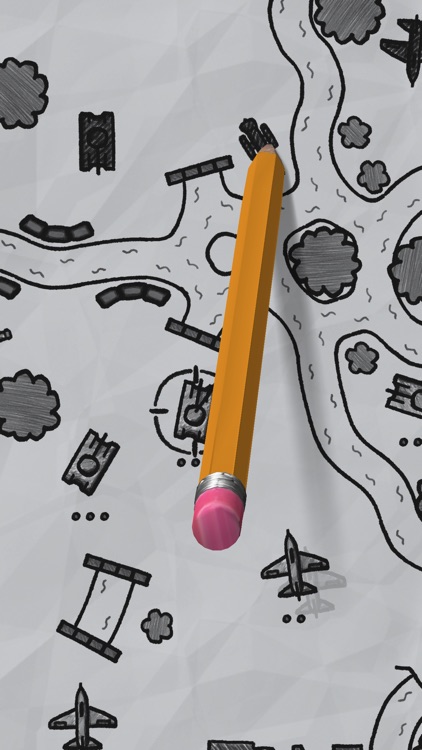 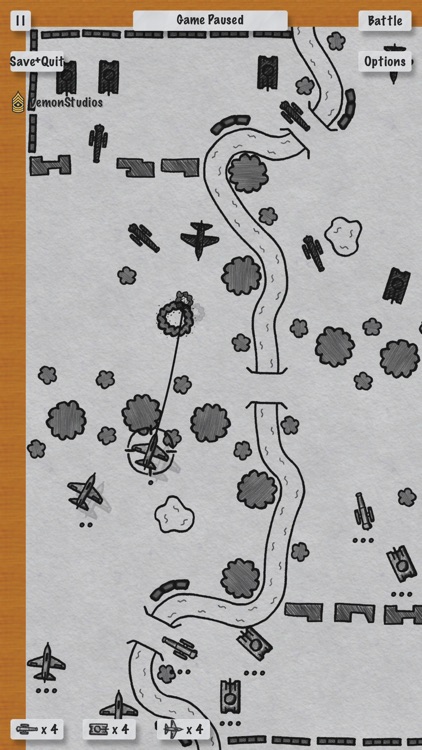 Lead Wars is a turn-based strategy game requiring smart thinking and physical skill. It simulates the real life paper war games played in the days before portable gaming devices which needed only a pencil, some paper and lots of imagination!

Control a fleet of planes, tanks and artillery units by taking turns to flick a pencil around a hand-drawn battlefield on a piece of paper, making long curve shots and strategic moves to try and outwit and out-skill your opponent.

Reviews:
• "The execution is what makes Lead Wars shine. Startlingly unique, a fabulous little game." 4.5/5 - MacReview.com
• "Surprisingly deep … from a strategic perspective, Lead Wars is a beautiful achievement” 4/5 - iOS Game Of The Day, GamePro.com
• "Some battle are easily solved puzzles, while other start to feel more like chess games." 4/5 - PadGadget Recommended! PadGadget.com
• "You'll definitely love this game." 4/5 - TouchReviews.net
• If you're looking for a great game to play with friends, we suggest grabbing this one … it really shines on the iPad” - Amber Neely, MacNN.com
• “A brilliantly implemented game" - iPhone-Experience.com
• iTunes review - djflippy: "Lead Wars has a rare quality; the simulation is actually better than that which it simulates." 5/5

Note this is not your typical path-drawing game - this is a simulation of the real life game played with a real pencil.

The flick mechanic works just like it does in real life (try it!): Point a pencil straight down onto some paper, holding it by the top with just one finger. While pressing down firmly, slowly tilt the top of the pencil - beyond a critical angle the tip will suddenly slip away leaving a line drawn on the paper. This line determines your move or shot on the battlefield.

Lead Wars simulates this mechanic using the touch-screen as if you're touching the top of a real pencil. See videos of the real life game and Lead Wars in action:
http://www.youtube.com/DemonStudiosOfficial

The best thing about playing Lead Wars on your iOS device though is you're not having to rub out your previous moves, there's no arguments whether a shot hit or not and no dangerous flying pencils! The physical dexterity required to make your move makes the game challenging but ultimately more fun and rewarding, particularly when you make that near-impossible curve shot around a wall to win the battle! 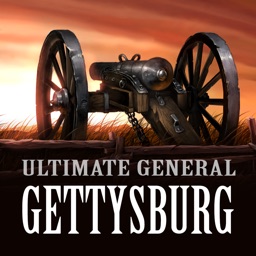 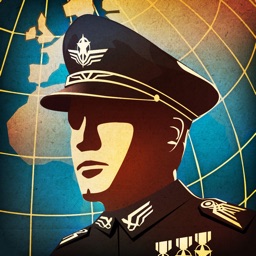 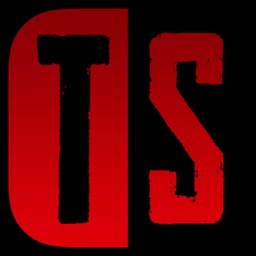 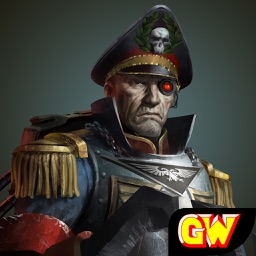 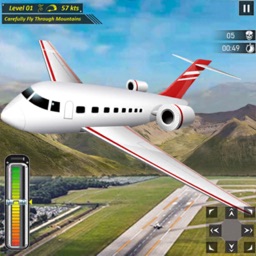 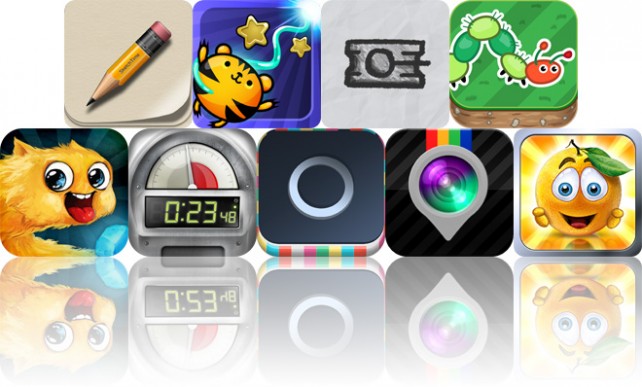 November 6 Tyler Tschida
Nothing found :(
Try something else