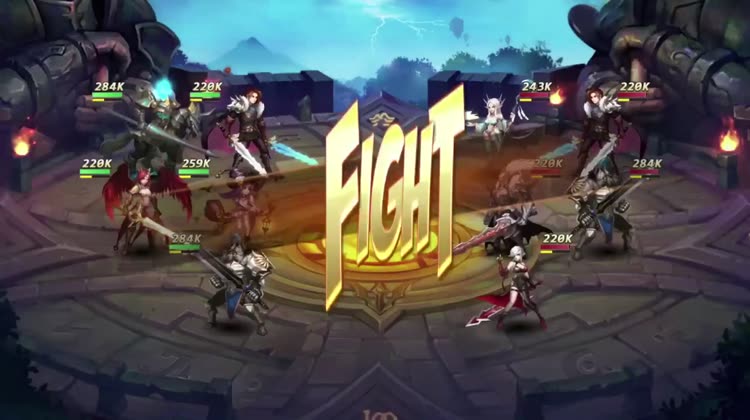 League of Angels is FREE but there are more add-ons 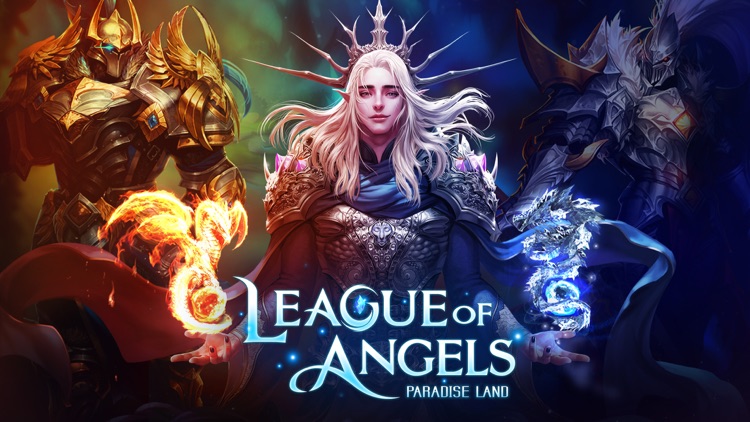 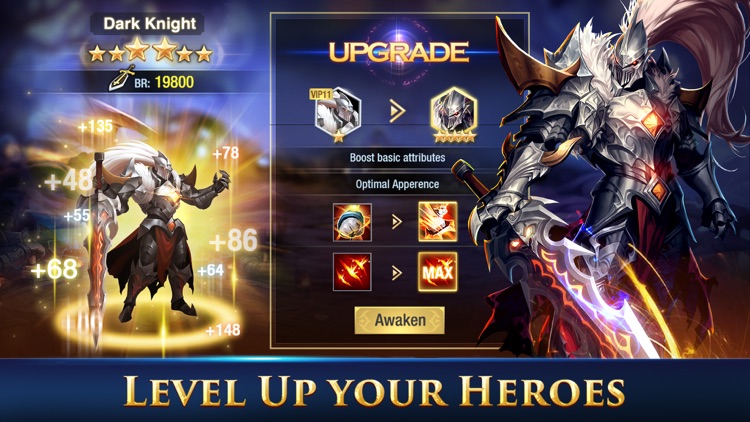 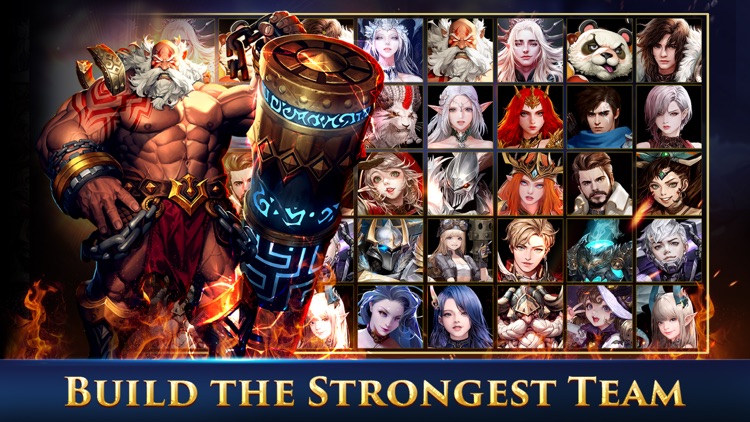 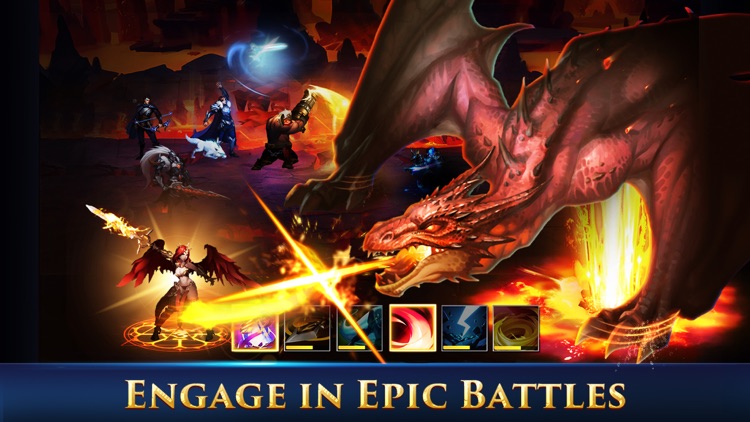 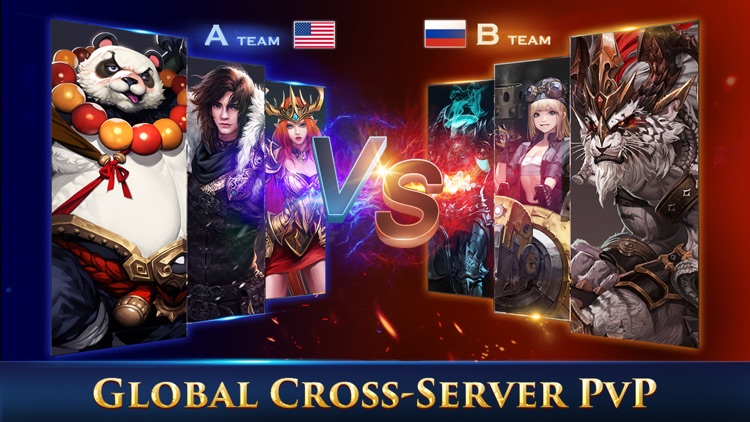 An epic fantasy RPG adventure with beautiful graphics and procedurally-generated levels created by a senior art director who worked on GTA5. The game features a new dual-resource combat system that incorporates Roguelike and MOBA elements resulting in a truly unique and innovative RPG in the LoA universe.

When the Prophecy of the Apocalypse spread across the land, it became woven into the fabric of fate. Legend says only "Omega," an ancient relic of the Angels, has the power to alter fate and prevent the end of the world.

Join the epic saga! EMPOWER YOUR HEROES, BATTLE WITH ANGELS! Reclaim the glory of the League of Angels!

[Game Introduction]
The newest mobile game in award-winning League of Angels series is here! League of Angels: Paradise Land is the next epic fantasy RPG that will take you on a harrowing journey through the world of the Angels.

Multiple Progression Methods:
- Recruit Heroes, Augment and Ascend their power, learn and upgrade powerful Skills, and build your ultimate team
- Thousands of Hero Equipment to find; Upgrade, Refine, and even Awaken them to unlock their true potential
- Imbue your Heroes with new powers using the mystical Magistones
- Hero Blessing allows all your Heroes add to your strength

Similar Apps to League of Angels 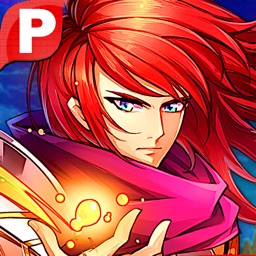 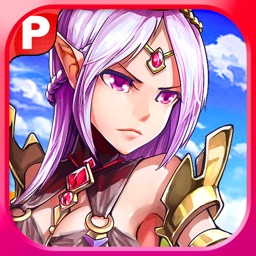 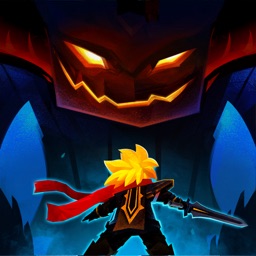 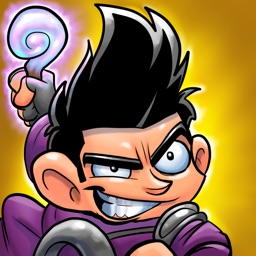