Have you always dreamed of learning German but didn't dare to learn? 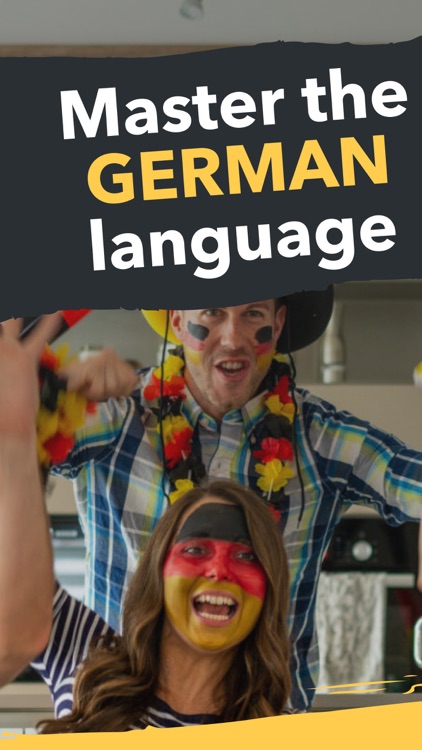 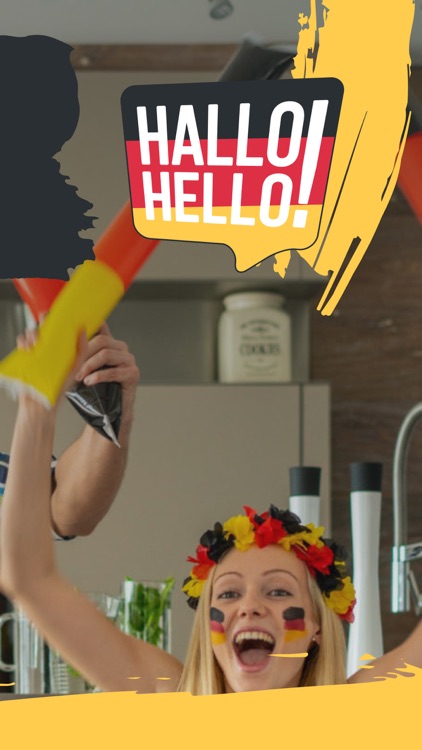 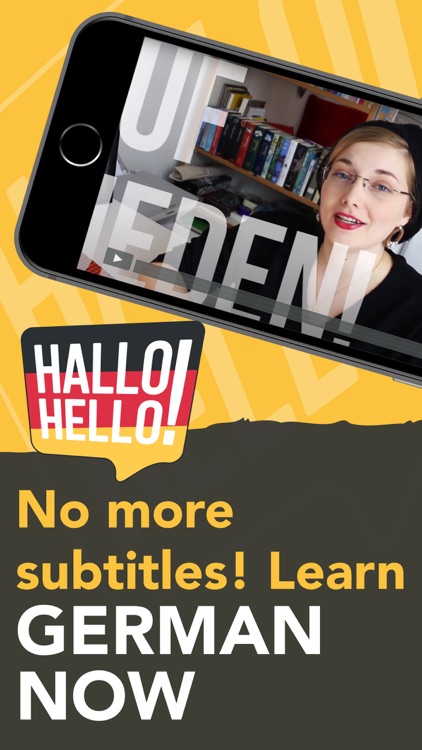 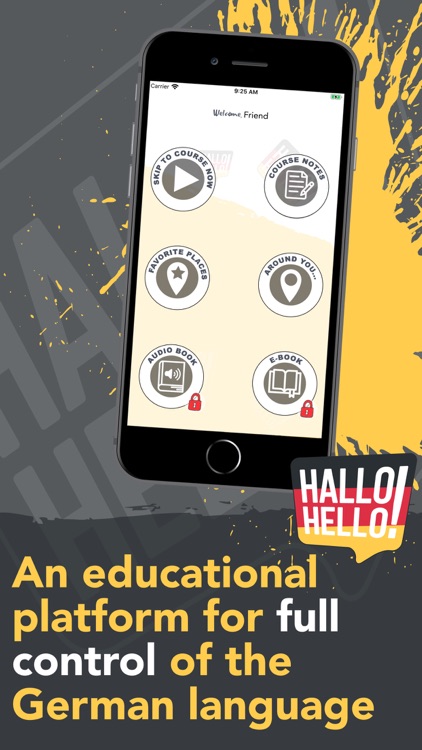 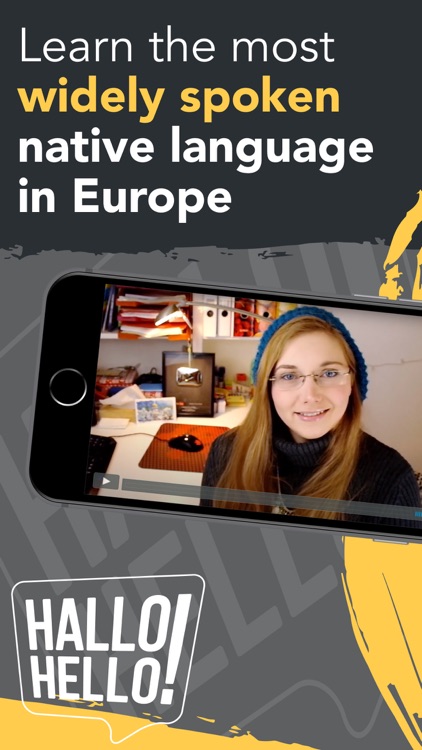 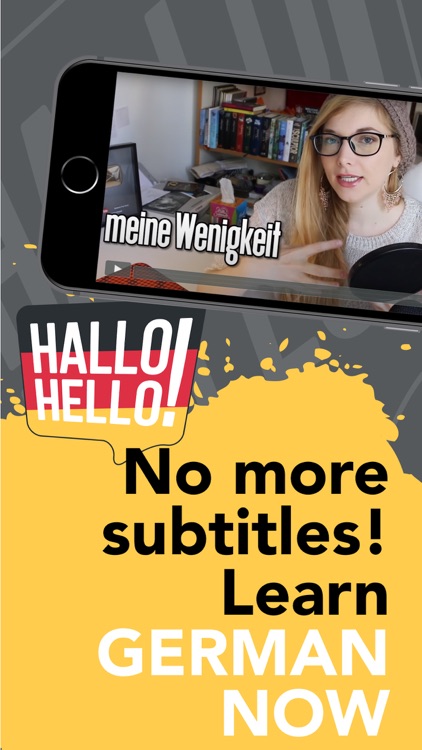 Have you always dreamed of learning German but didn't dare to learn?

Did you think German is too difficult a language?

DOWNLOAD the app for free now and you'll see that German language learning has never been easier!

Make your iPhone and iPad your favorite German-language teacher

** The most essential words and phrases of the language, each with native speaker.
** Builds a foundation of German empowering you to speak CONFIDENTLY in EVERYDAY CONVERSATIONS.
** NO PRIOR KNOWLEDGE of German required. DOWNLOAD NOW

Dive into WHAT YOU WANT to learn at any time.

Use your new skills to make friends, impress old friends, bring smiles to children, get out of jams, experience new things, speak confidently, and make your travel and cultural experience more rich and fulfilling.

You will not need an English German translation or a dictionary anymore!

While other apps waste time on vocabulary and grammar you rarely need, We are jumping right to lessons that you can use immediately. Start by learning Greetings, Essentials and Questions to get a conversation started

Do you want to learn German quickly and have fun doing it?

With us you will learn the basics of language right away, we focus on speaking and understanding the language itself and thus achieve amazing results at great speed.

With us you will learn from a nice professional teacher.

You will see that after a few individual lessons, you will already feel confident speaking German in front of everyone you want, your friends, people you will meet on trips and more

In our app you will find excellent tutorial videos that will teach you how to get started in German from the first lesson, easily and effortlessly.

We believe that in order to learn a new language, you must first of all be able to speak and understand
what you hear around you and only then deepen your knowledge of grammar, precisely because of this reason our lessons focus on speech and hearing from the beginning.

German language, German Deutsch, official language of Germany and Austria as one of Switzerland's official languages. German belongs to the West German group of the Indo-European family of languages, along with English, Frisian and Dutch - knowledge of German will help you in your travels around the world in addition to enriching your general knowledge.

Why is the German language so important?

In the United Kingdom, German and French are the most sought-after foreign languages for businesses (with 49% and 50% of businesses identifying these two languages as the most useful, respectively
DOWNLOAD NOW for free

To understand properly, you have to repeat the lessons several times and invest in your studies.

The success of the course also depends on your understanding and willingness to spend time on this topic.

Similar Apps to Learn German Speak Like a Pro 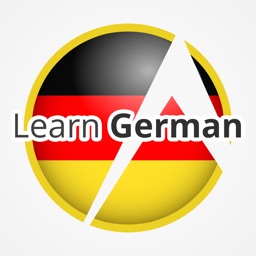 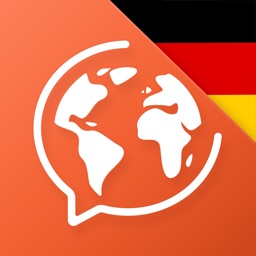 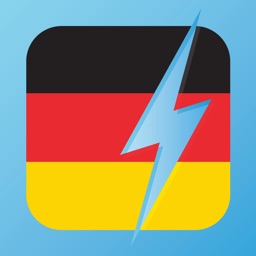 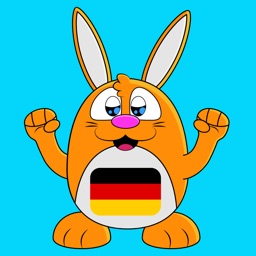 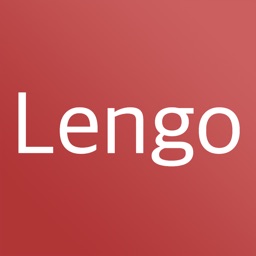 Nils Bernschneider
Nothing found :(
Try something else