Learn Latin Spanish Language is an educational application for you to learn latin spanish effectively. With this free app to learn Mexican spanish for everyone. 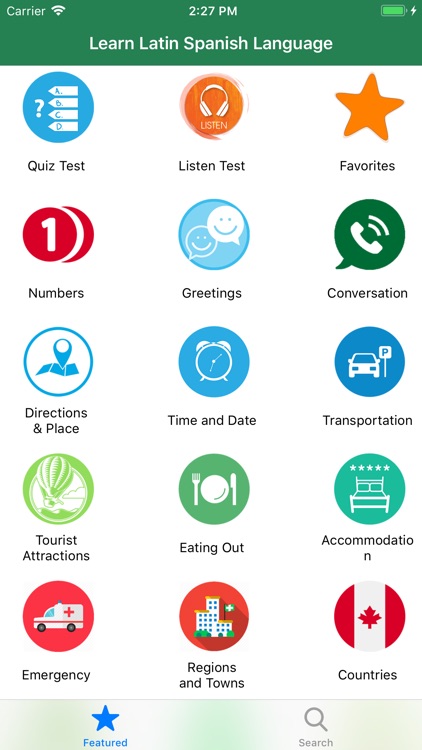 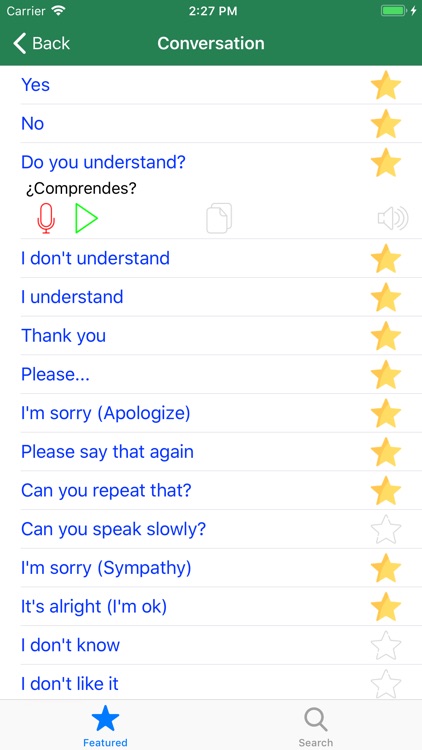 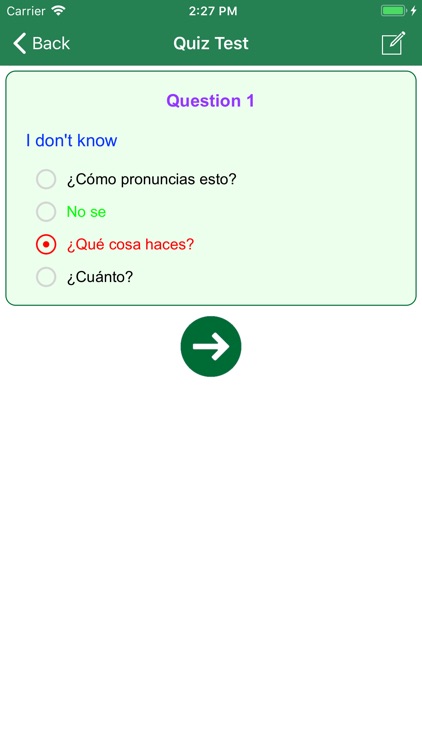 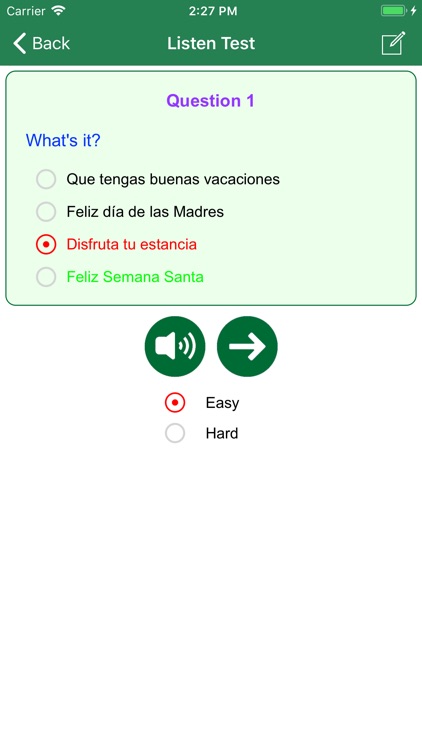 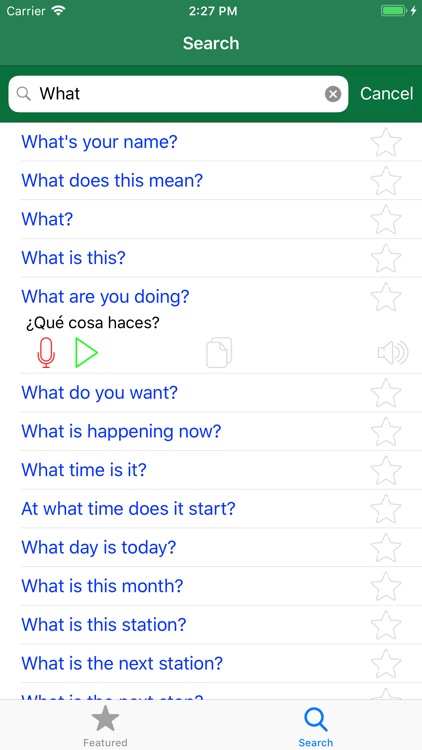 Learn Latin Spanish Language is an educational application for you to learn latin spanish effectively. With this free app to learn Mexican spanish for everyone.

Learn Latin Spanish Language has 1268 common phrase in mexican spanish language with sound and you can use all of them without network. Very useful for you learn and go to tralvel to the world.
Learning Latin Spanish can be a challenge, especially when it involves producing sounds you have never had to produce before. Mexican spanish, especially, has a few unfamiliar sounds and patterns that are hard to get used to.
This application have included a lot of pronunciation, listenning, vocabulary, speaking, garmmar, converstation, travel, stories… which help you know.
SPAIN OR LATIN AMERICA?
We have some strong opinions on this topic, and you can read them here.
* Conversation: Learn Mexican spanish with free Mexican spanish conversation sentence daily. Very useful for you when to travel and go out without network!
* Greetings: They also use many other Mexican spanish greetings and expressions to say slightly different things. You can also use such Mexican spanish greetings to sound more natural, and also to express yourself more clearly and precisely.
* Direction & Place: Asking and giving direction in Mexican spanish when you go to travel. You will find these Mexican spanish expressions useful if you are lost or want to get to a particular place or give directions to others.
* Time and Date: This lesson explains different ways of asking about and telling the time in Mexican spanish.
* Transportation: All vehicle in real world in Mexican spanish for you. Here are some useful words and phrases to talk about travel and transport in English and Mexican spanish. Means of transport.
* Tourist Acctractions: Many phrase common for you when to travel .Spain is a surprise to those who have the image of having to fight for towel space at one of its crowded beaches or sipping sangria while watching a bull fight or flamenco.
* Eating Out: List food and sentence for you when to eating out in Mexican spanish. You can use all of them without network
* Accommodation: Very useful for you when to order and book room in hotel by Mexican spanish and english language.
* Emergency: Here are some English phrases and Mexican spanish phrases and exclamations for use in emergencies and other difficult situations. Hopefully you won't need to use them! Number call in UK is 999, USA and Canada is 911 Mexican spanish is 112 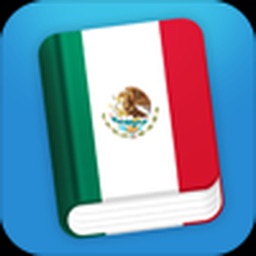 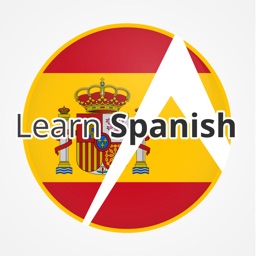 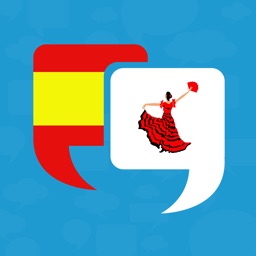 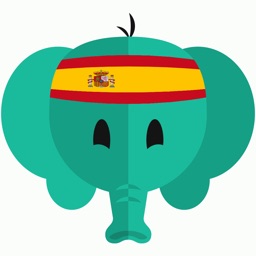 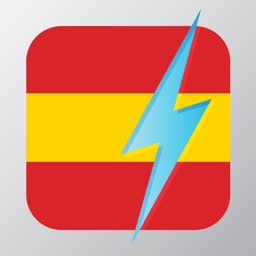 Innovative Language Learning USA LLC
Nothing found :(
Try something else