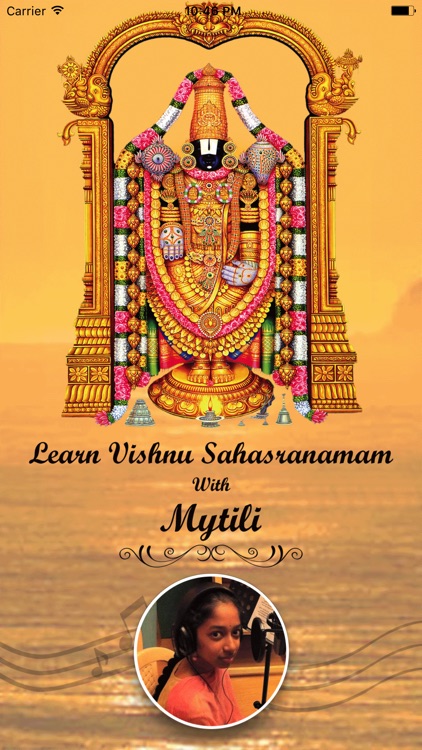 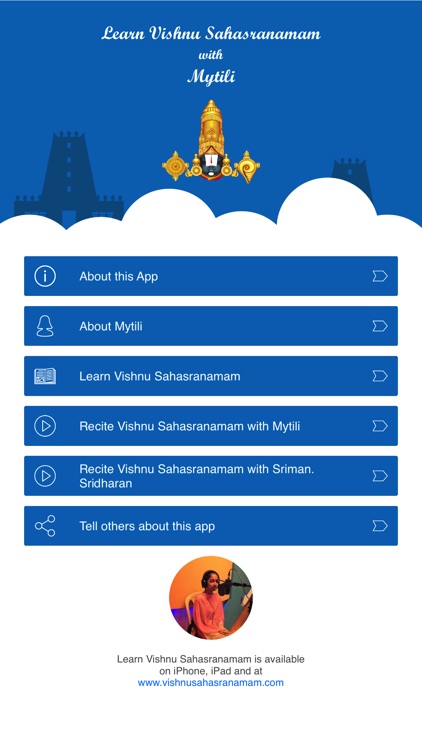 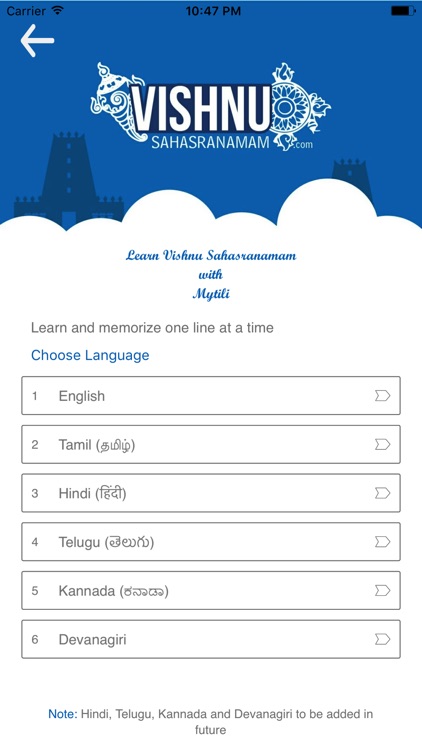 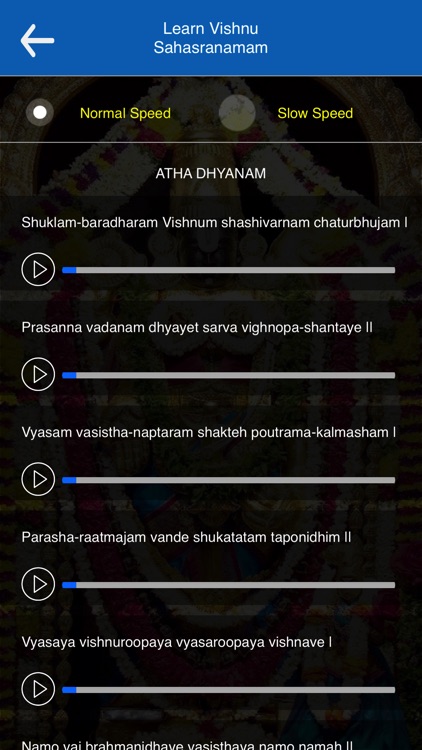 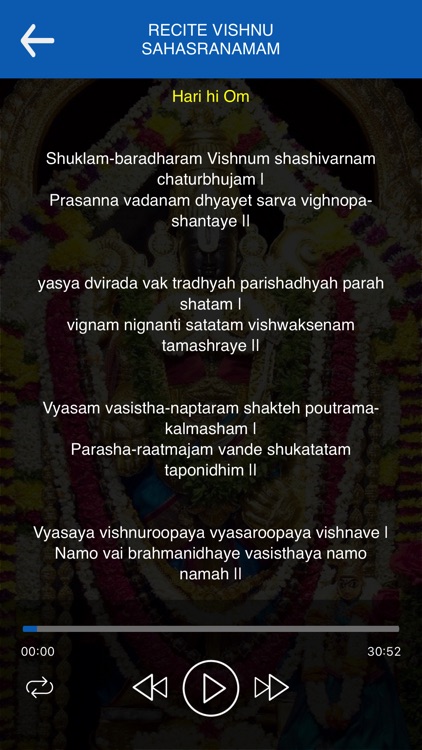 About this app:
This app is for people who want to learn, memorize and recite Vishnu Sahasranamam. This app is available on mobile platforms, tablets and on the web at www.vishnusahasranamam.com.
Mytili Jagannathan is a high school student at GIIS who learnt Vishnu Sahasranamam at age 12. Mytili recorded for the learning audio clips along with a full length recite version.
This app enables the learner to a) self-learn line by line without needing any personal help  b) Learn at a time convenient to them c) learn via the most commonly used gadget of Mobile phones (and web) and d) give them the freedom to play it over and over again to memorize, if one chooses to. We also have a recite along option for learners to recite it with the text highlighted.

About Vishnu Sahasranamam
The Vishnu sahasranamam translates literally to "the thousand names of Vishnu". It is a list of 1,000 names (sahasranama) of Vishnu, one of the main forms of God in Hinduism and the personal supreme God for Vaishnavas (followers of Vishnu). It is also one of the most sacred and commonly chanted stotras in Hinduism.
Believers in the recitation of the Sahasranama claim that it brings unwavering calm of mind, complete freedom from stress and eternal knowledge.
It is with these 6 questions the Vishnu Sahasranama starts:
• Who (“kim”) is the greatest (“ekam”) Lord (“daivatam”) in the world (“loke”)?
• Who is the one (“ekam”) refuge (“paraayanam”) for all?
• By glorifying (“sthuvantah”) whom (“kam”) can man (“manavah”) reach the Auspiciousness (“shubam”) (peace and prosperity)?
• By worshiping (“archantah”) whom can a man reach auspiciousness (peace and prosperity)?
• What (“ko”) is, in thy opinion, the Greatest Dharma?
• By (“kim”) doing japa of what can “creatures” (jantu) go beyond (“mutchyate”) the bonds (“bandhanaath”) of samsara?
Bhisma answers by stating that mankind will be free from all sorrows by chanting the Vishnu sahasranāma' which are the thousand names of the all-pervading Supreme Being Vishnu, who is the master of all the worlds, the supreme light, the essence of the universe and who is Brahman. All matter animate and inanimate reside in him and he in turn resides within all matter.
There are six facts that attest to the greatness of the Vishnu Sahasranam. These are:
• It is the essence of the Mahabharata.
• Sages such as Narada have made repeated references to the "Thousand Names of Vishnu" in their devotional works.
• The rishi is Vedavyasa, the foremost knower of the vedas, and an incarnation of Vishnu.
• It is the considered opinion of Bhishma that it is the best and easiest of all Dharmas, or the means to attain relief from all bondage.
• It is widely accepted that the chanting of this Stotram gives relief from all sorrows and leads to happiness and peace of mind.
• It is in conformity with the teachings of the Bhagavad Gita and other important vedic literature. 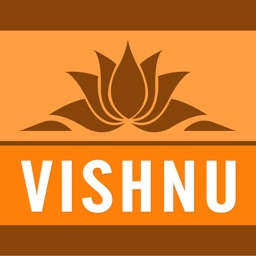 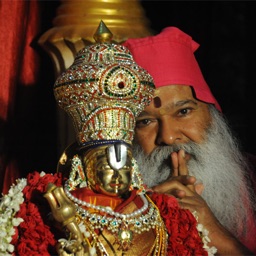 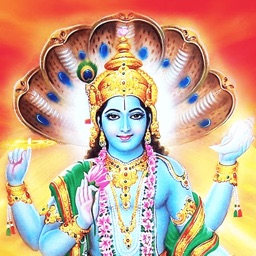 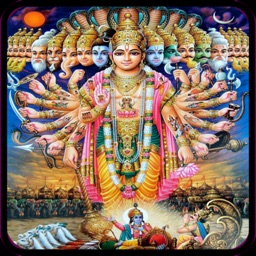 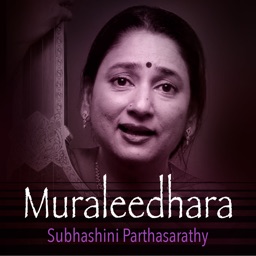 Abirami Audio Recording Pvt. Ltd.,
Nothing found :(
Try something else