Join St. Michael's Community Choir in learning to pronounce the original welsh words of two of most popular Hymns: Here is Love Vast as the Oceans and Cwm Rhondda. 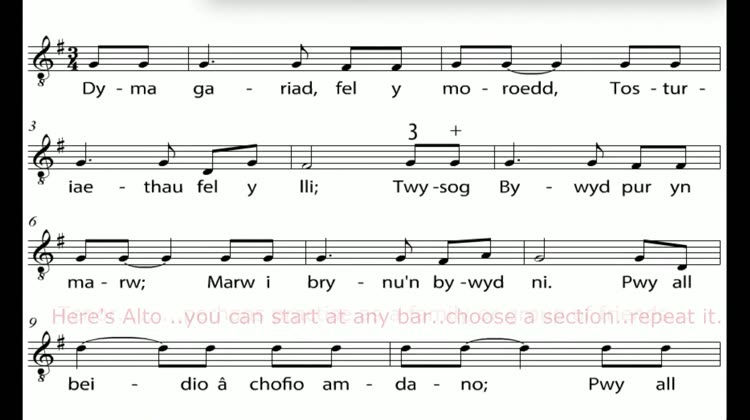 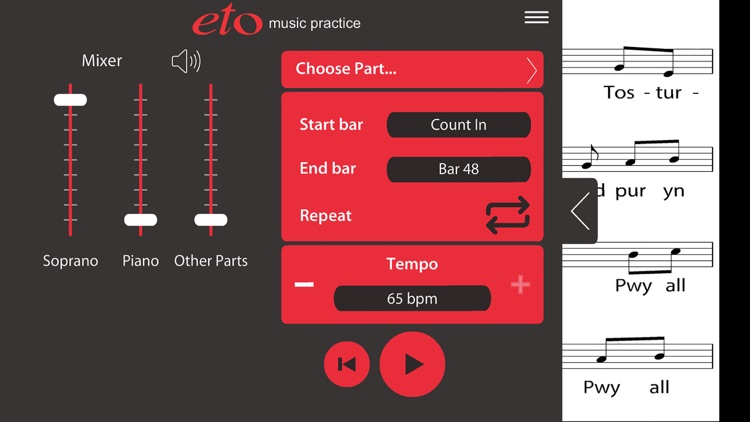 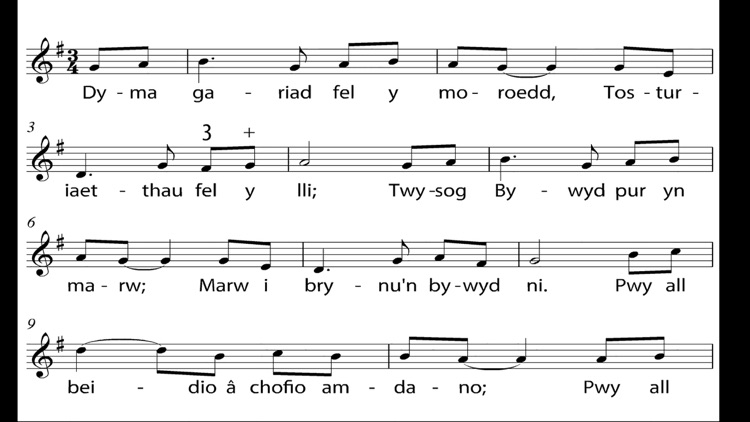 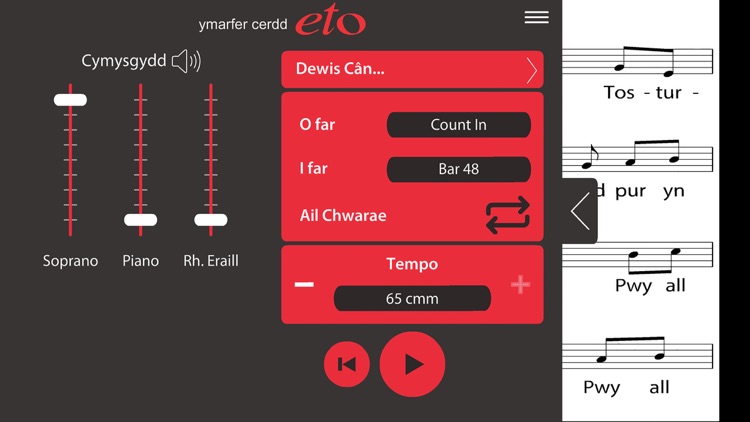 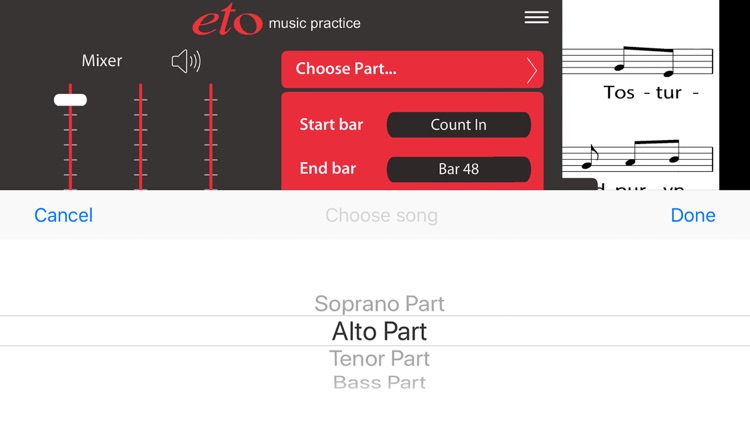 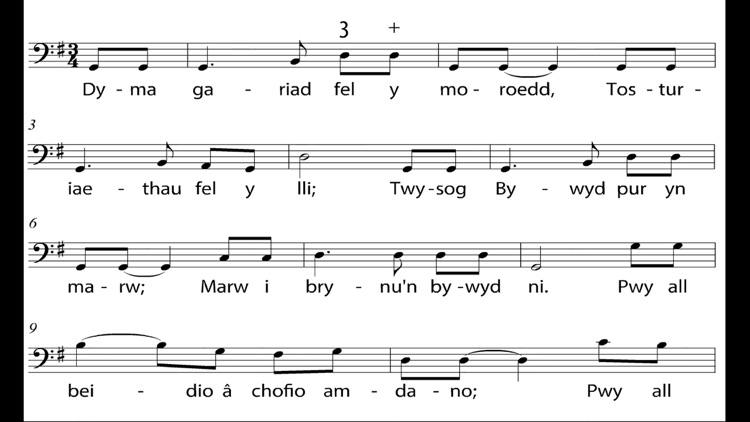 Join St. Michael's Community Choir in learning to pronounce the original welsh words of two of most popular Hymns: Here is Love Vast as the Oceans and Cwm Rhondda.

With this unique learning and practice app you can:

When you're confident you can sing with the other partsHere is Love Vast as the Oceans was, in its original form, a Welsh Hymn.

It became known as the Love Song of the 1904 Welsh Revival...

This app offers users the opportunity of learning to sing and pronounce the glorious original Welsh words written by Welsh poet William Rees in the 1870s.

The words sung in English are a powerful but fairly loose translation.

The Welsh Revival of 1904-5 was experienced in the chapels and churches of Wales through the medium of the Welsh language.

The words can be and are sung sung to several tunes.

The tune that tends to be used outside Wales today, both in America and in England, was written by an American, Robert Lowry.
Lowry was born in Philadelphia, Pennsylvania in 1826, and died in Plainfield, New Jersey in 1899, almost exactly five years before the start of the 1904-5 Welsh Revival. He was a Professor of Literature who later became a Baptist pastor

In his spare time, he was a composer who wrote over 500 hymn tunes, including the well-known tunes for ‘Nothing but the blood’ and ‘Shall we gather at the river’.

So use this app to experience the best of both worlds the original Welsh words and the most popular tune.

The tune Cwm Rhondda (Rhondda Valley) was written by John Hughes in 1907.
English words were set because of the large number of non-Welsh speaking coal miners who had immigrated to the area.
These English words are extremely popular and they are sung, in Church/ Chapel Services but also at Rugby Internationals and even the weddings of English Royalty.

In Wales however the tune is sung using glorious poetry of Ann Griffiths.

A more detailed description of the history of both hymns can be found on our blog page:
http://wp.me/p5fcSq-ng 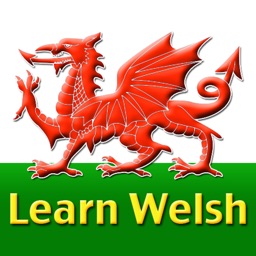 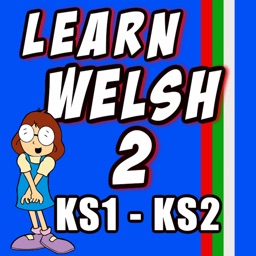 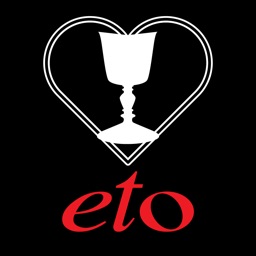 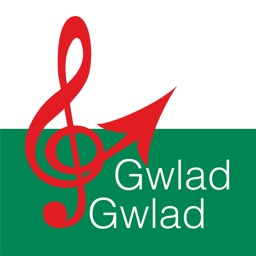 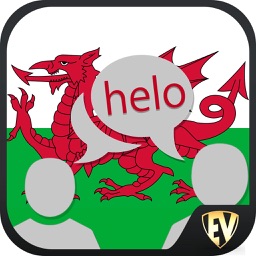 Edutainment Ventures LLC
Nothing found :(
Try something else