Let's learn and write Korean poetry while reading and listening to Yoon Dong Ju's poems and essays. You can also learn Korean grammar from the beginner to advanced level and techniques for poetry creation. 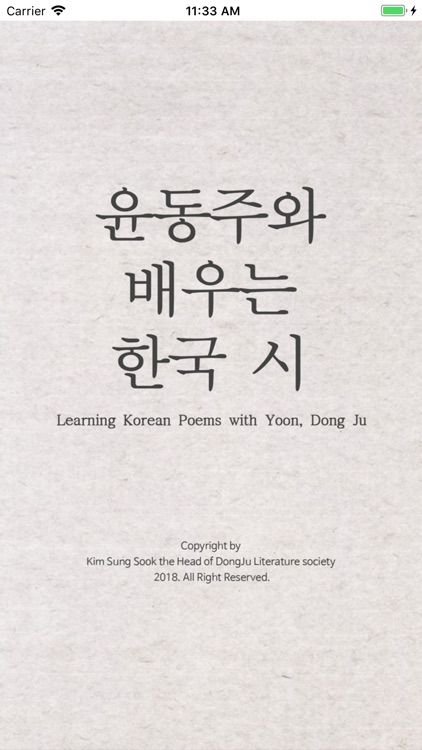 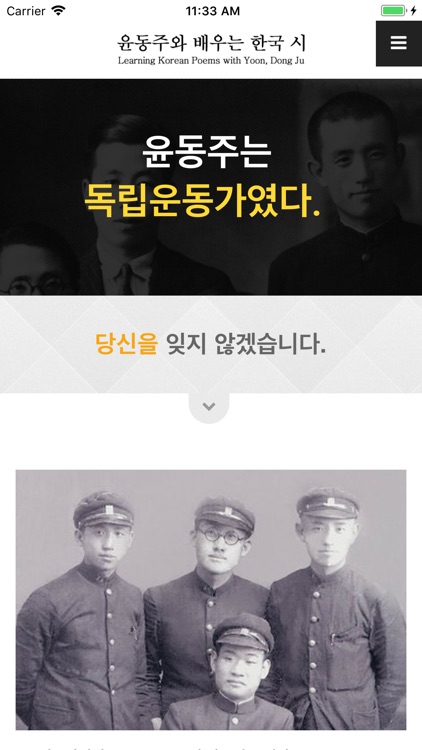 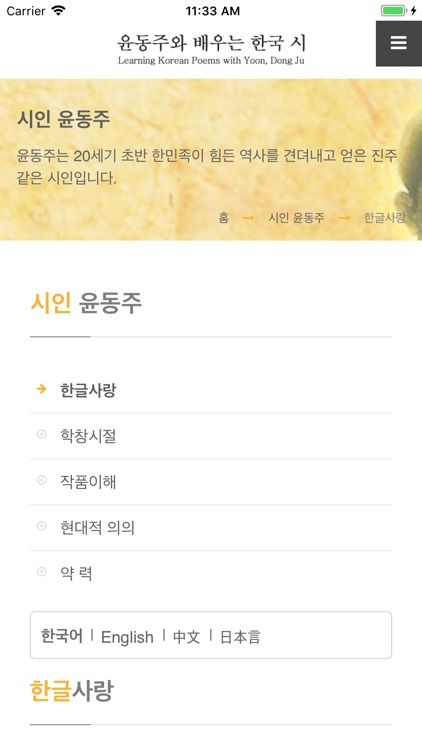 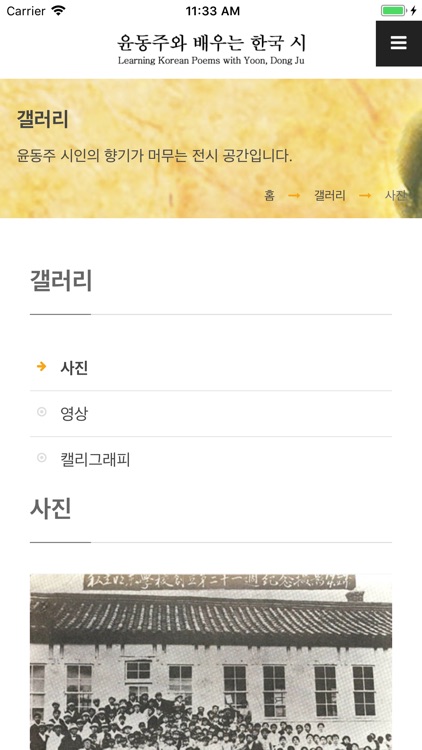 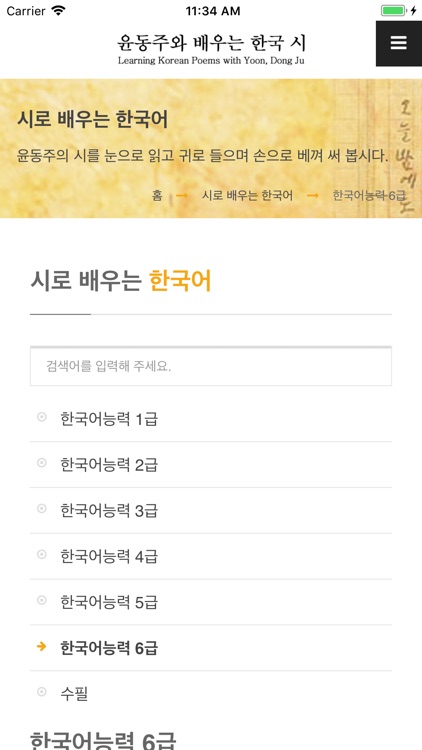 Let's learn and write Korean poetry while reading and listening to Yoon Dong Ju's poems and essays. You can also learn Korean grammar from the beginner to advanced level and techniques for poetry creation.

"Learning Korean poetry with Yoon Dong Ju" is an education material for learning about the 119 types of Korean sentence patterns ranging from beginner to advanced, and 119 techniques of creating poetry Anyone who wants to understand Yoon Dong Ju’s poetry better and write a poem like him can use it regardless of nationality or age.

Dong Ju Literature Society, a club in Yonsei University, has developed this application to commemorate the 100th anniversary of the birth of Yoon Dong Ju, and to remember his life and literary spirit as a Christian who sought for truth and freedom in the colonial era. Although he lived for a short life of 28 years and 1 month from December 30, 1917 to February 16, 1945, he showed us how beautiful it is to express love and introspection in the poem.

Juniors of Yoon Dong Ju recorded his poems and essays with all their heart. High school students also recorded them to give off the fresh charm of the poet as a youth. This application is effective for practicing listening and speaking because color of the text is changed depending on the speed of recitation. You would feel comfort that Yoon Dong Ju himself and his juniors wanted to transcend while listening to the recording.

119 poems of Yoon Dong Ju are divided into 6 sections depending on the difficulty of vocabulary and grammar following the standard of Korean language proficiency level. There is also an explanation about key Korean sentence patterns and rhetoric necessary for creating poetry for each poem. Explanations about Korean grammar and linguistic terminology are referred to the Standard Korean Dictionary of the National Institute of The Korean Language. Also, we added to the self-study questions to make sure you understand. Students will learn basic grammar and literary expressions in learning contents and answering to the self-study questions, and then they will find themselves familiar with Korean and Korean poetry.

This application puts emphasis on the participation and mutual communication of the members. After you learn Yoon Dong Ju’s poems, you can upload your recreated poems or appreciate poems written by others. There is also a separate space for posting a poem created by yourself so you can show your own poems to readers understanding Korean.

Introduction of activities of Dong Ju Literature Society and the resurrection processes it would also help you to understand the culture of modern Korean school clubs. In the meantime, take a look at the exhibition of illustrated poems which is held by the club in Yonsei University. Moreover, stop by at the special exhibition of poems and photos that we prepared for visitors of this application. Students from freshmen to graduates in this club exhibited their poetry with photos which were taken by themselves to match them with it. Everyone recited their own poetry by themselves and clarified the intention of creating their poetry. So come and enjoy exhibitions!

Yoon Dong Ju's poetry also inspires other artists in different artistic fields besides literature. In the gallery of this application, there are many calligraphy works honoring his spirit. Various genres of artworks that remember him will be on display in the future. We hope professional artists and ordinary people remembering Yoon Dong Ju meet together and share positive stimuli in this application. Put 'A young poet Yoon Dong Ju’ on your smartphone wallpaper and keep in touch with his life and poetry. 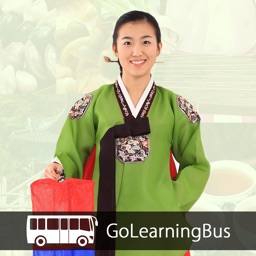 Learn Korean via Videos by GoLearningBus 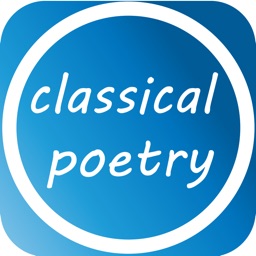 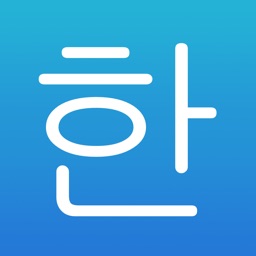 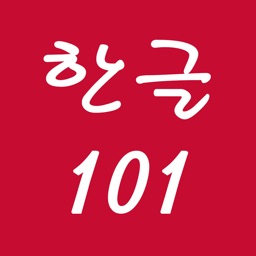 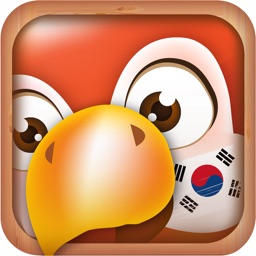 Bravolol Limited
Nothing found :(
Try something else