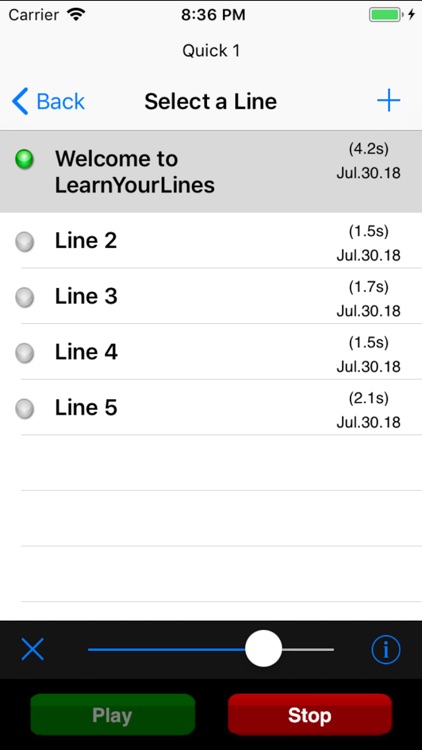 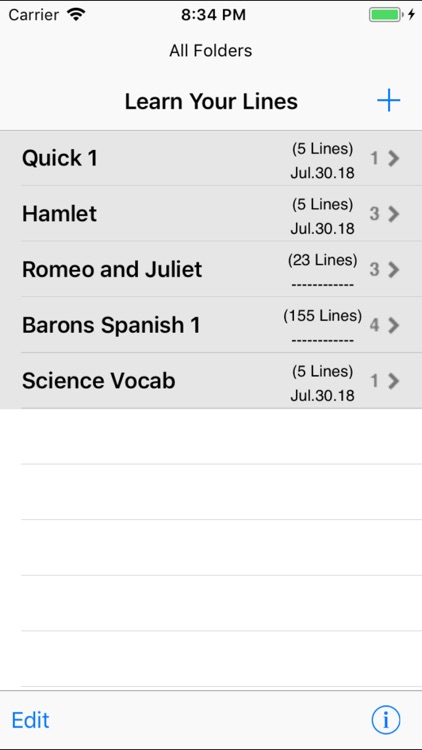 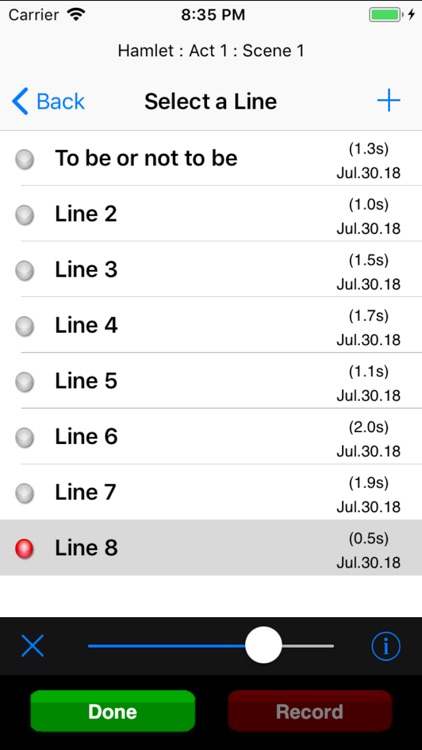 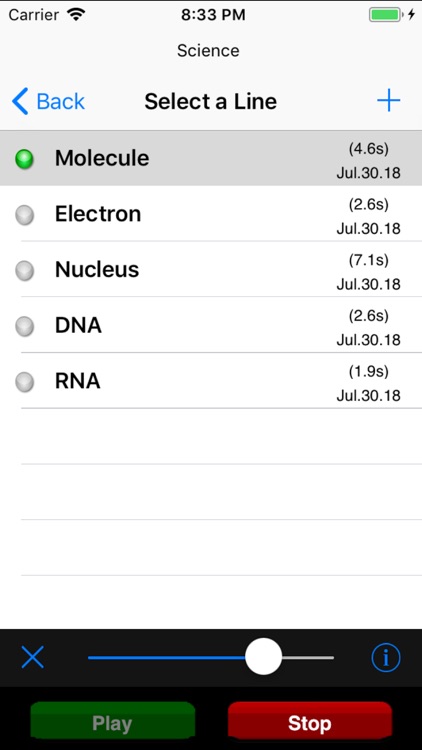 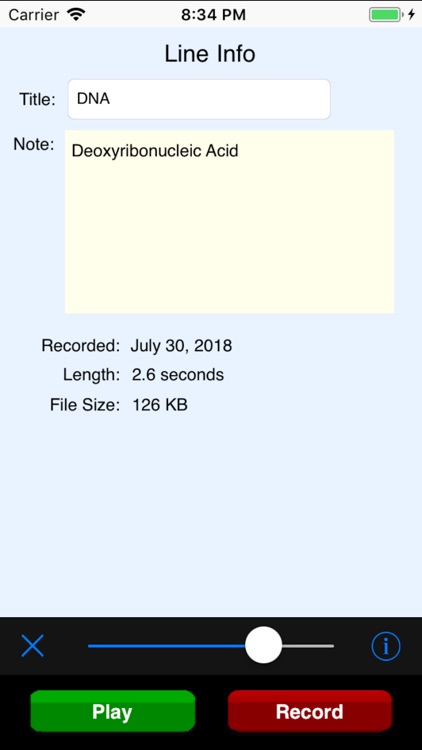 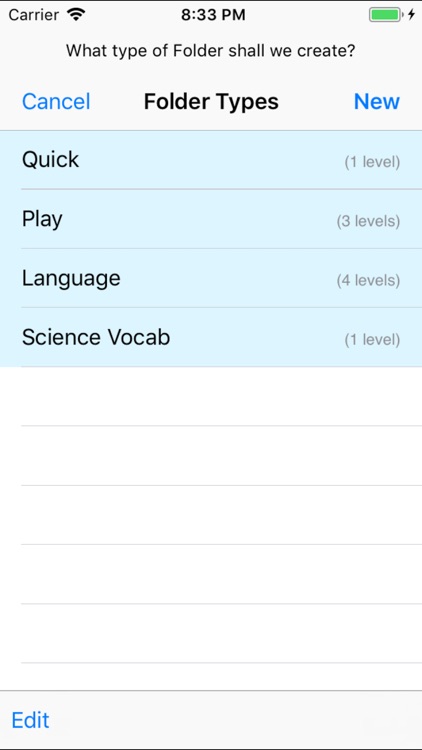 LearnYourLines 1.5 is available as a free update on the iTunes App Store.

LearnYourLines! (for iPhone)
Finally, an app that will help you to Learn Your Lines. Learning information requires repetition, pure and simple. With LearnYourLines, you record 'lines', or, pieces of information, using a light-weight voice recorder, and then play back your lines, again and again, until you have memorized them!

Learning your lines in a theatrical/film/tv script? Use LearnYourLines to rehearse your scenes line-by-line, until the scene sounds just right. Then use the PlayAll feature to play back all the lines in a scene. Try using LearnYourLines with your scene partners or a friend!

Learning a new language? Use LearnYourLines to master your pronunciation. Repeat each 'line', word, or sentence until you have memorized it! Use the 'notes' feature to record the translated version of the word.

Taking a class in school? Use LearnYourLInes to memorize snippets of information. Record once, playback until you learn it!

Learning line-by-line, it's that simple!


Features:
**Organize your Lines by Customizable Folders.
**OneTouch add/record lets you build out your recording directories FAST. No intrusive screen changes or input required to add or record new lines. Compare to typical voice recorders that require several screen inputs per recording.
**PlayAll playback feature automatically plays back all lines in a folder.
**Rearrange lines however you like. Rename them. Add notes to them.
**Line recordings are compressed to 'voice quality', allowing for the highest quality playback for the smallest amount of space. Get up to 6 hours of recording with just 1 Gigabyte of memory!
**Volume control available at anytime during playback.
**Use external or internal speaker. Also use headphones.
**Intuitive interface controls makes LearnYourLines easy to pickup and start using with little-to-no instructions! 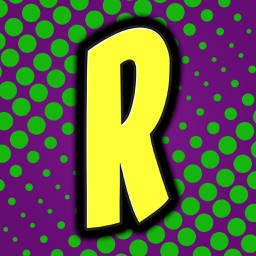 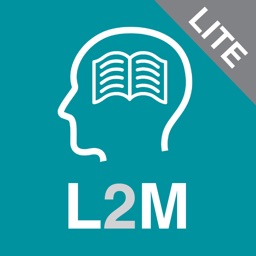 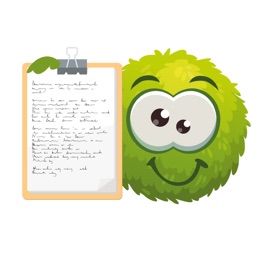 Learn your lines with Wozzol 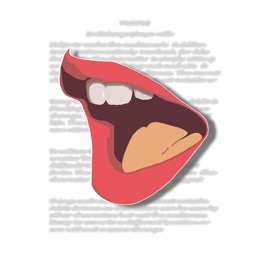 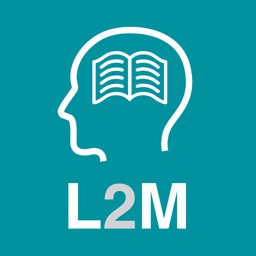 The Stage Newspaper Limited
Nothing found :(
Try something else