"The Legend of Imperial Defence" is very Cool inside "Tower Defence Games". 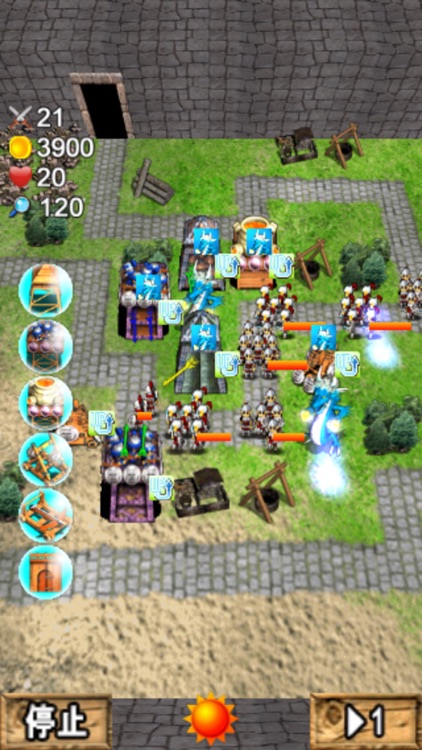 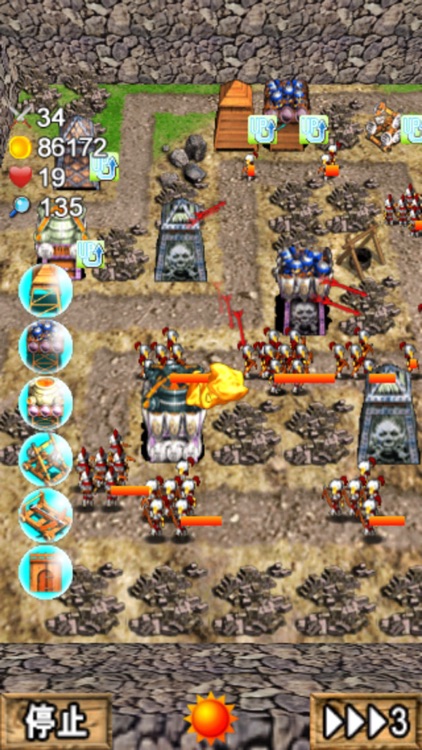 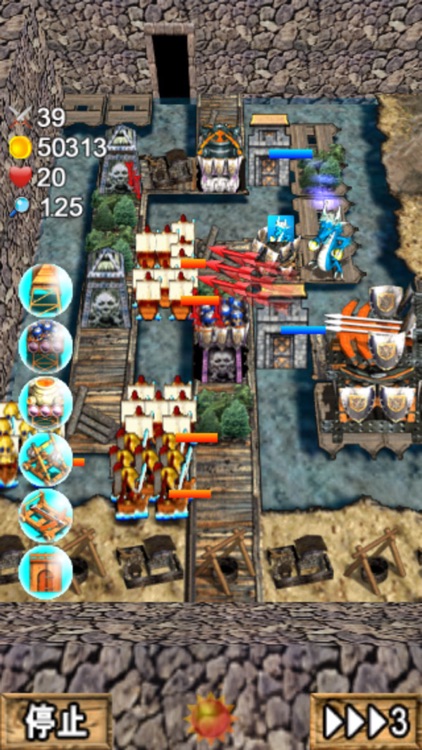 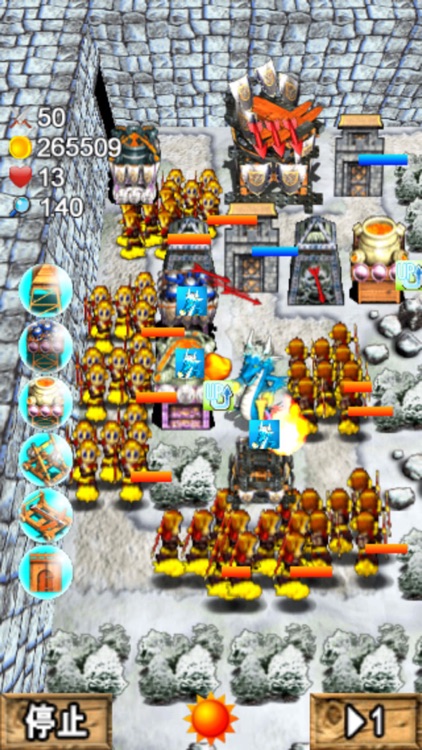 "The Legend of Imperial Defence" is very Cool inside "Tower Defence Games".
You could play this game exciting.

+++ Information +++
-You can play 5 areas and select 3 play-mode.
If you purchase fullversion,you will be able to play 10 areas.

The player became the Imperial Army commander,
Place the tower and the barrier to prevent from entering in enemy forces.

Change the difficulty at every stage,
By varying the speed and screen size more games
This game would be that a wide range of users from beginners to advanced could enjoy.

Each enemy have a weakness to attack.
If you place the tower of Enemy's weakness ,you could do battle in favor of the game to advance.

You can get a bonus for each successfully defended five times in one stage.
Pick the one fighting for advantageous.

-You can change the display area.
You could overlook the whole of a strategy, if you will expand a screen.

- At every stage combat record (ClearTime & Towers & Money) are saved. 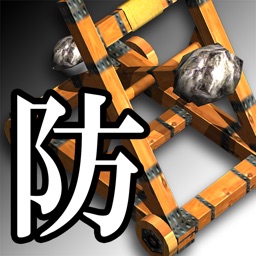 The Legend of Imperial Defence 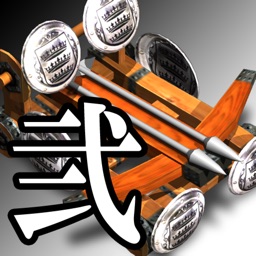 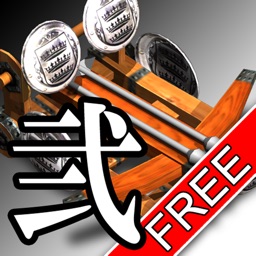 The Legend of Imperial Defence2 Free 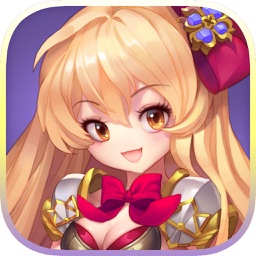 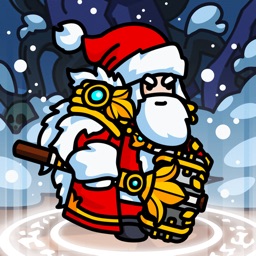 CHERNYE MEDVEDI, OOO
Nothing found :(
Try something else