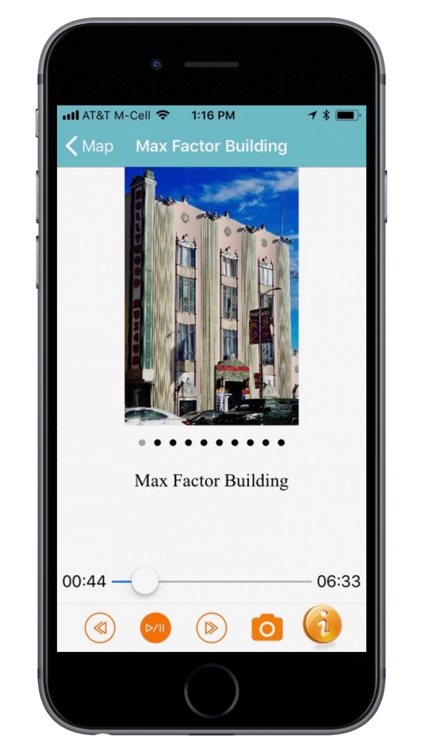 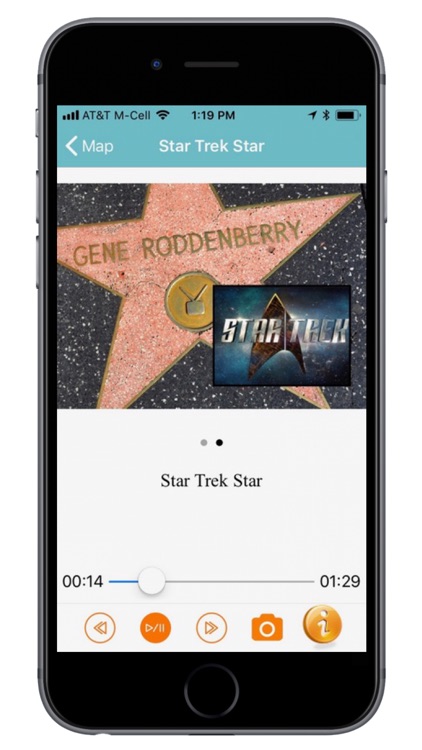 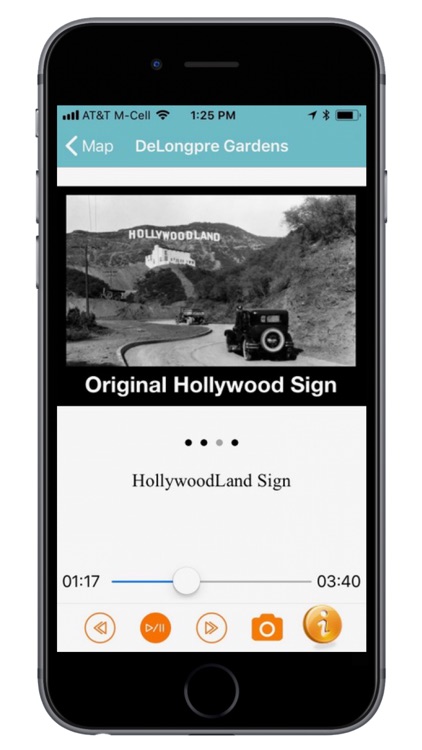 It was right here, on or around Hollywood Boulevard that so much of the exciting allure of the movie industry took place. For over 100 years this has been and continues to be the work place, playground and home of the glamorous stars, the powerful tycoons, and incredible talents, making Hollywood the entertainment Capitol of the World.

A Proven Delightful Experience. Hundreds have enjoyed this SelfTour Audio Adventure since it was first introduced in 2002. It has now been updated. As they say, things change rapidly in Hollywood! We have preserved much of the original audio tracks performed by two memorable personalities who are no longer with us… actress Debbie Reynolds and Hollywood’s long-time honorary Mayor, Johnny Grant. Both personally lived much of Hollywood’s golden past.

What You Will See:

On this two-hour tour you will be guided to the most sought after locations in the heart of Hollywood, including:

And… many other fascinating locations and landmark structures.

Dramatic music and audio effects with celebrity actor voices bring alive the captivating stories and history. It is an experience you will long remember.

You will be guided with spoken turn-by-turn directions and narration as you walk. The easy-to-use exclusive SelfTour system also includes photos of many of the locations. An internet connection is not needed. You can join the tour at any location, stop anywhere along the way and continue again. All on your own schedule!

We recommend you load the app to your mobile device before going to the location.

For more instructions go to our website SelfTour.Guide. Here you’ll also discover more great SelfTour audio walks, and drives… and you can leave us your comments.

Now… walk with the stars! 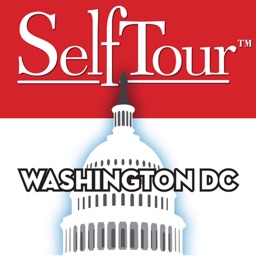 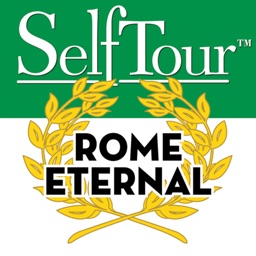 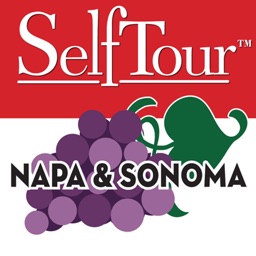 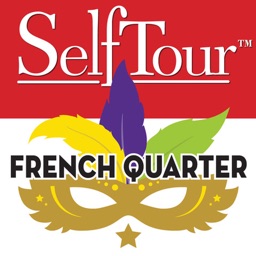 Miziker Entertainment Group Ltd.
Nothing found :(
Try something else