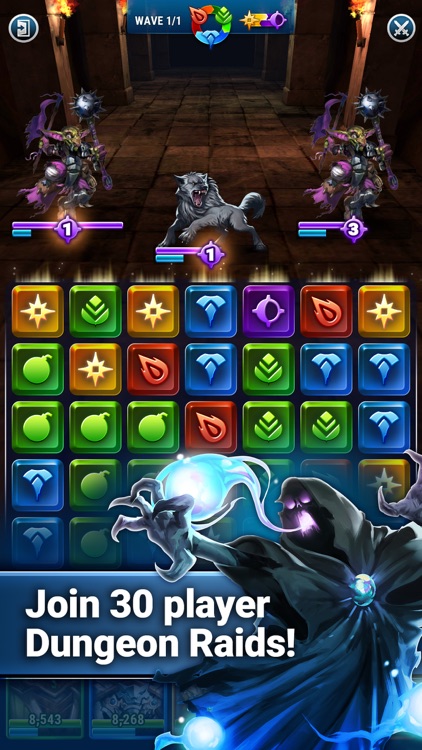 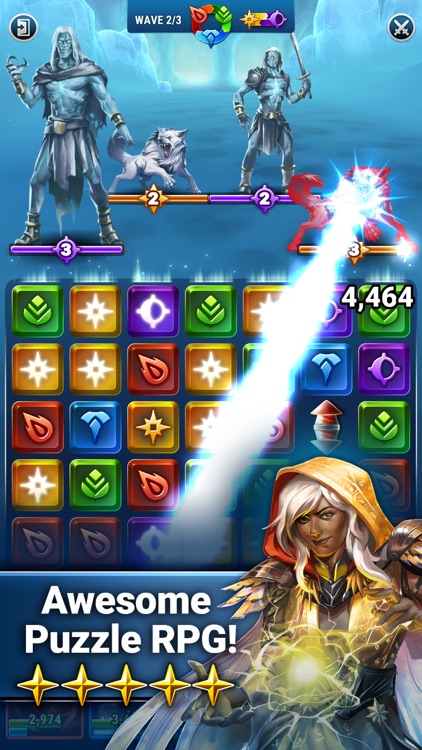 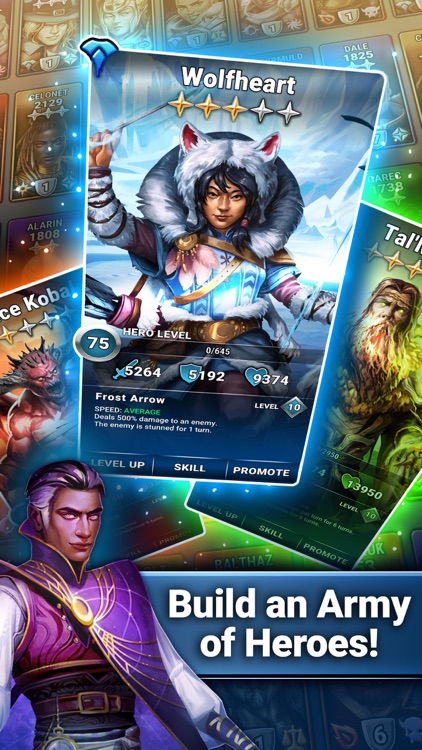 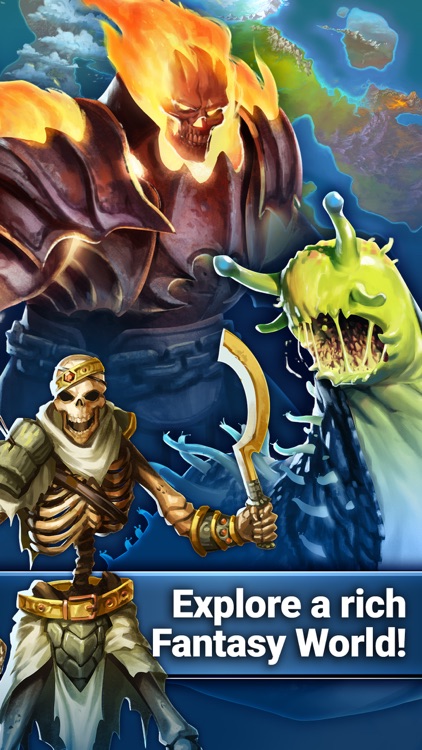 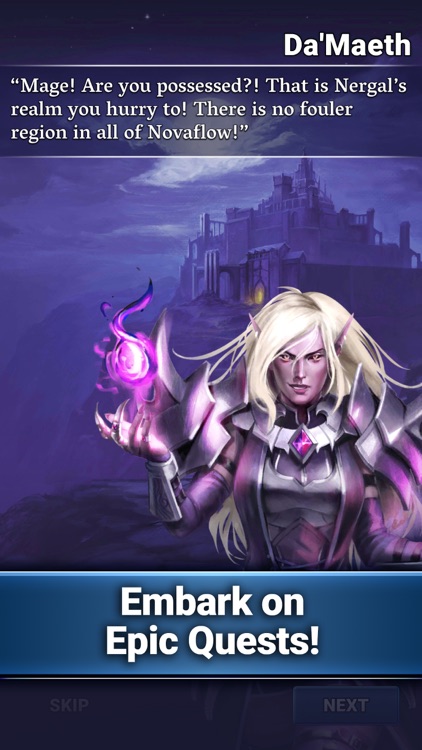 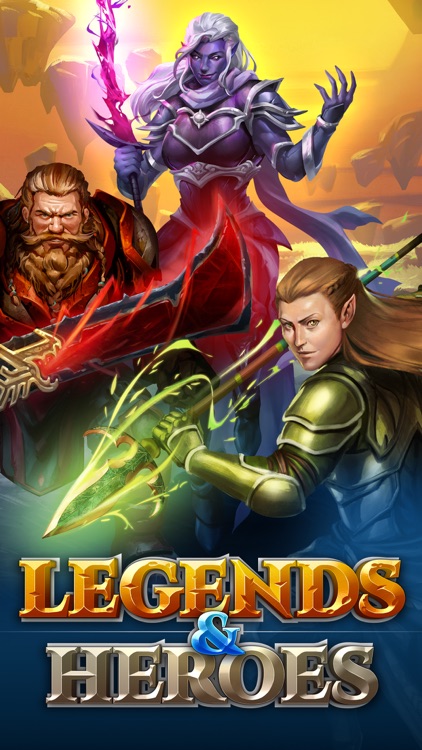 • SUMMON YOUR HEROES
Call forth Legendary Heroes that wield powerful magics. Level up and promote them to face the onslaught of evil forces rising in the world of Novaflow.

• UNIQUE 30 PLAYER DUNGEON RAIDS
Rise to the challenge with your Clan. Fight with your friends against ancient evil hidden deep in the dungeons. Plan your strategy in real time for great rewards!

• EXPLORE THE WORLD
Three epic Campaigns to battle through - over 250 levels to defeat! Daily Quests, constantly changing to bring new adventures for your Legends & Heroes to conquer! Immerse yourself in the rich fantasy world of Novaflow and reap untold rewards!

• EPIC BLAST COMBAT
Fun blast puzzle core loop brings the next level of mobile puzzle mechanics to deliver intuitive gameplay with a deep strategic level of tactics as you level up your Heroes and their skills.

• LEVEL UP YOUR HEROES
Craft powerful magical items and search for ancient artefacts to unleash the full power of your Heroes!

• STUNNING VISUALS
Journey to the detailed world of Novaflow to face legendary mythical creatures and monsters with vivid visual effects!

Combines Hero collection with fun blast puzzle mechanics in the next level of mobile RPG entertainment!

Rise to the top in the epic RPG puzzle adventure, Legends & Heroes. Summon mighty warriors, mages, knights and clerics as you journey through dangerous campaigns & incredible adventures in a thrilling fantasy world filled with magic and monsters.

Novaflow. Birthplace of the original story. Home to Legendary Heroes & Beasts. A world delivered into conflict, where peace came through great sacrifice. Yet evil is on the rise once more - the Foul return, dark forces unite to destroy the realms of man. In the frozen wastes of the North, the Frost King gathers an army of undead. In the East, fires that warm no human heart burn bright in the vampire halls of Nergal’s Palm. And in the South, the Demon Prince prowls through fiery pits once more.

We'd love to have feedback on this version of the game! Please email us at: [email protected] 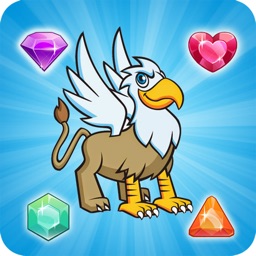 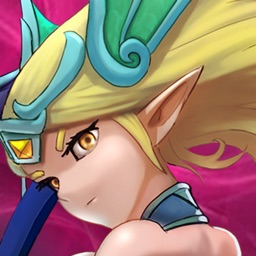 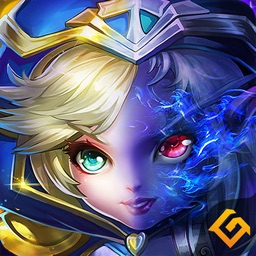 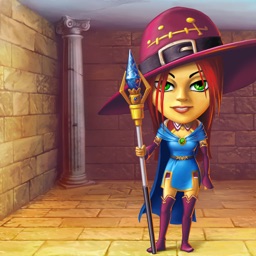 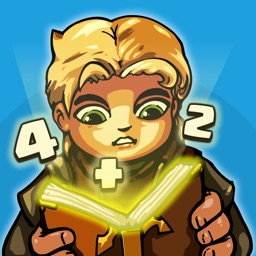