LEGO Builder’s Journey is a puzzle adventure where players will move through different universes and solve challenges. The game showcases a narrative highlighting the importance of play.

A story about play, connections and adventure. 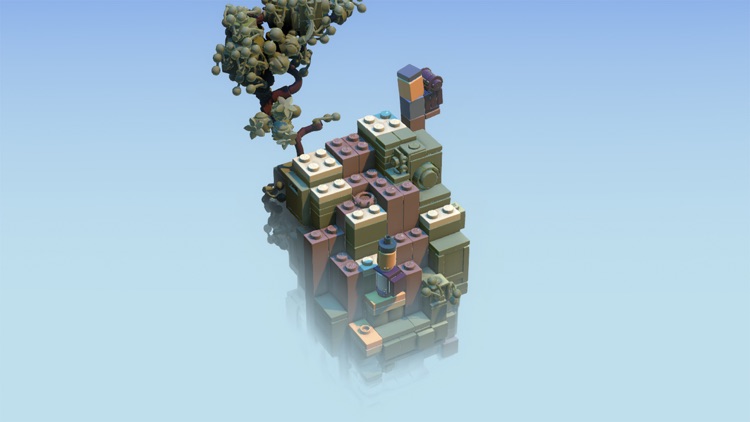 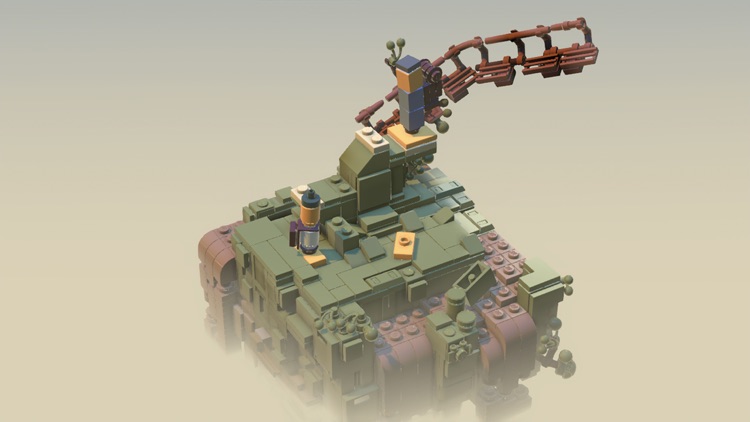 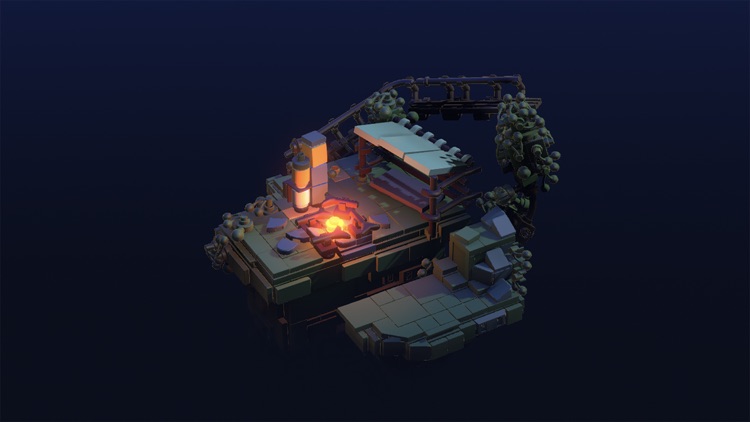 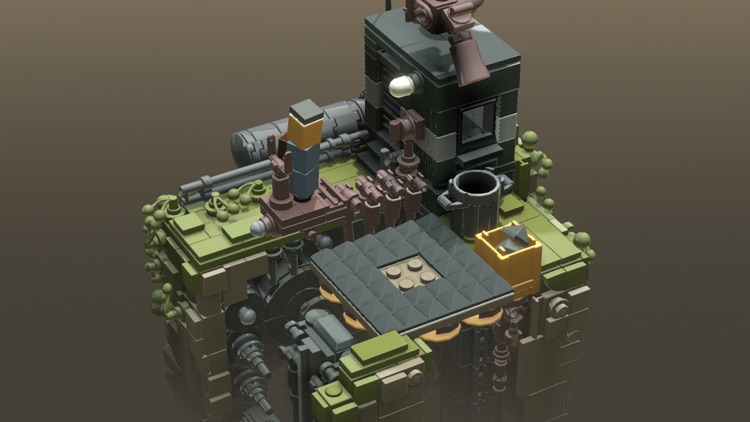 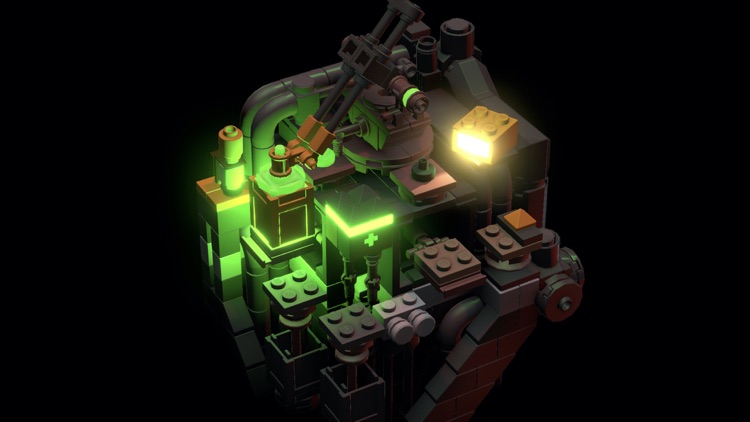 A story about play, connections and adventure.

“a peaceful, intelligent, and nostalgic work of art” – Games Radar

“Light Brick Studios has proven itself to be capable of great things.” – Touch arcade

“It’s a simple tale, but touching in its way. And it feeds directly into the relaxing atmosphere.” – The Verge

Step through levels brick by brick with puzzles that ask us to sometimes follow the instructions… and sometimes to be creative and break the rules.

Builder’s Journey is a poetic puzzle that takes place in a LEGO® brick world, brought to life with the most accurately rendered LEGO® elements yet to feature on screens. Be taken through a breathtaking world filled with brick-by-brick effects, accompanied by a beautiful soundtrack.

Throughout the narrative, there will be ups and downs, challenges and celebrations. Take the time to experiment, and most importantly, to play as figuring out who we are and what we become is the Builder’s Journey. 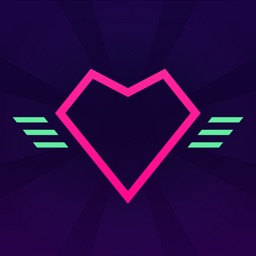 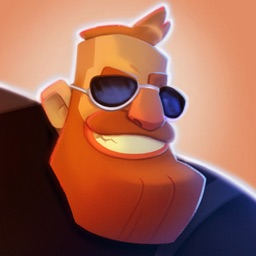 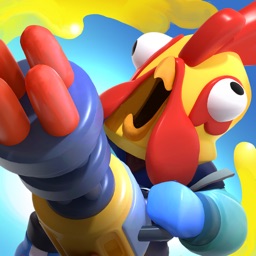 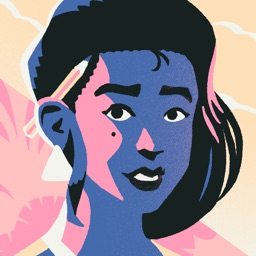 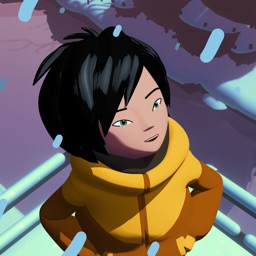 Get Started With Apple Arcade
Nothing found :(
Try something else