Let's Animate is a tool to create animations from physical drawings, clay figures, or anything else your creative brain can think up. 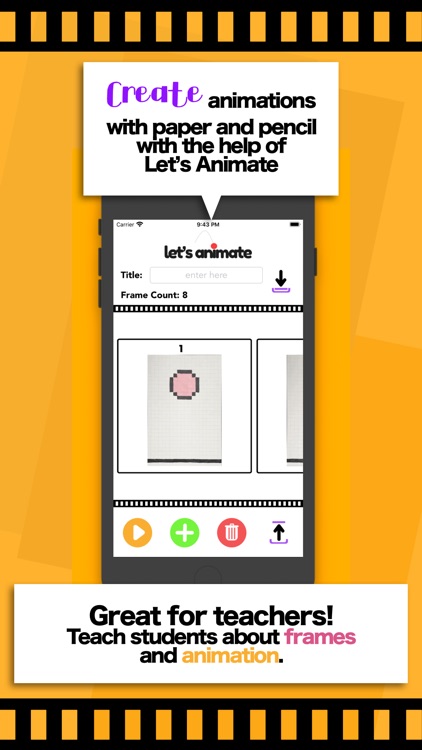 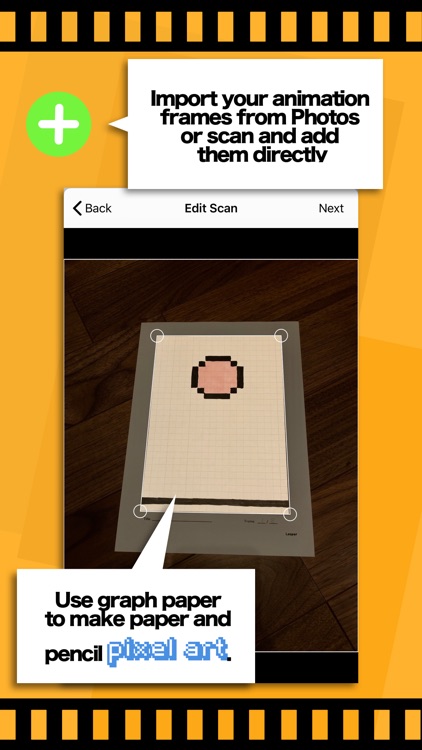 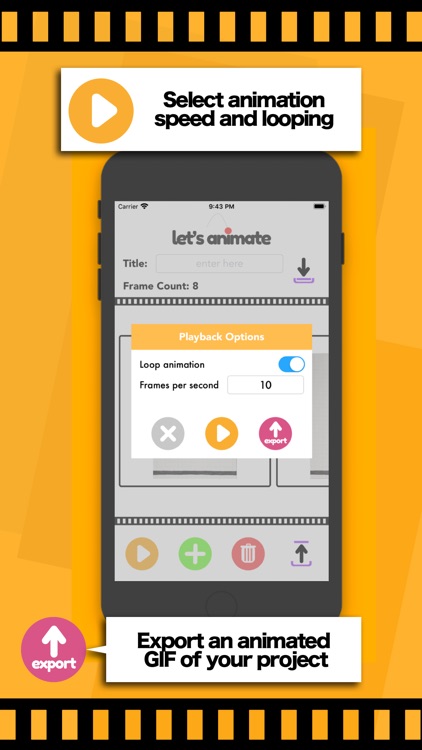 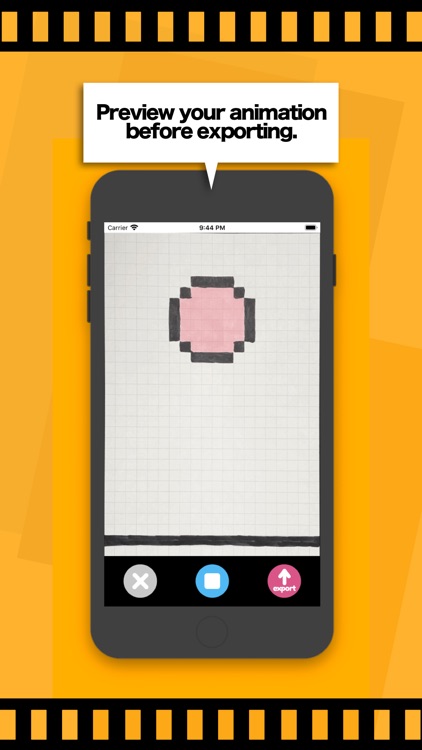 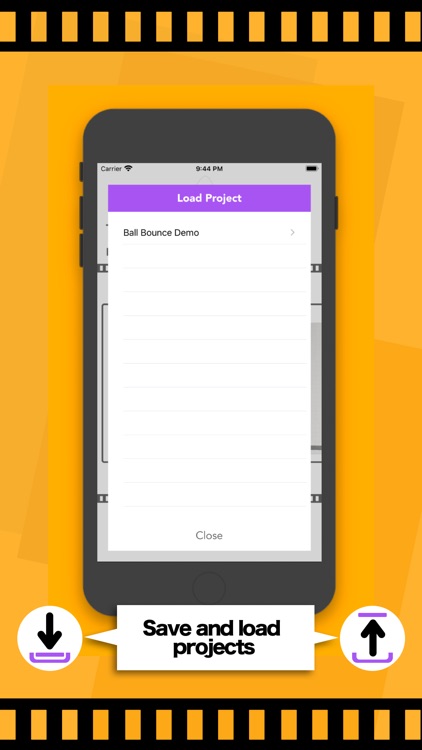 Let's Animate is a tool to create animations from physical drawings, clay figures, or anything else your creative brain can think up.

It was designed to introduce a class of kindergarteners to animation.

In one activity, each student was given a picture of a cartoon face and were asked to complete it by drawing a simple mouth. With the help of the teacher, the pictures were arranged in a logical sequence based on the shape of the mouths. Using Let's Animate the teacher scanned each picture and then played back the animation to students.

Another activity involved using a picture of a city and a clay monster. Using the picture as a background, students took turns moving the monster little by little around the city while the teacher scanned the scene each time using Let's Animate. Students could then see their claymation monster in action terrorizing the city.

These are just 2 examples of how Let's Animate can be used in the classroom to get students interested in animation.

Features:
* Add frames by scanning physical drawings or import photos from the Photos app
* Title, save and load projects
* Export projects as animated gifs to Photos along with the app's document folder 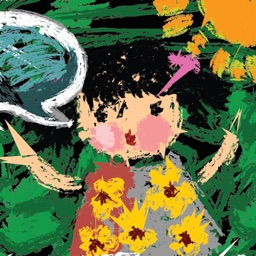 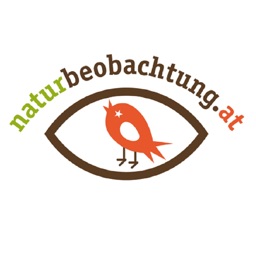 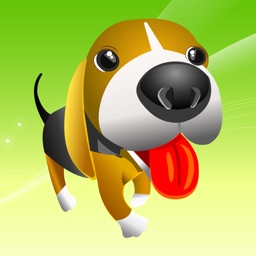 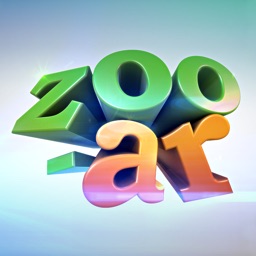 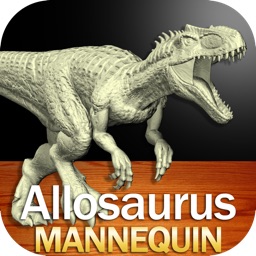 Clayton Kashuba
Nothing found :(
Try something else