Separate music into vocals, drums(percussion), bass and other instruments. 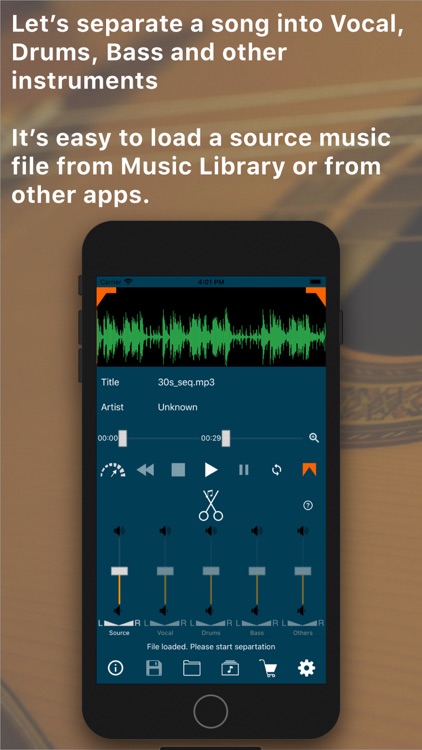 Separate music into vocals, drums(percussion), bass and other instruments.

Separated tracks can be saved and exported to other apps such as DAW.

You can control volumes and panning of each track separately for playback and export. Playback speed also can be adjusted

You can cut specific region of the tracks for playback and export by defining the area of the waveform view.

Source music can be imported from Media Library, other apps or cloud services such as iCloud, DropBox , Google Drive and so forth. 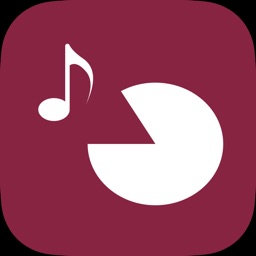 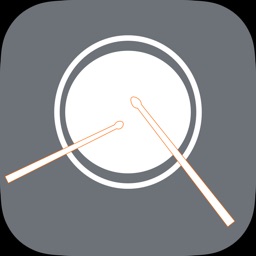 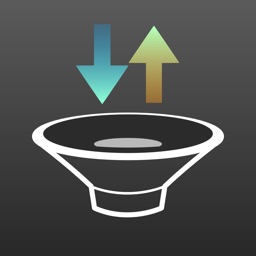 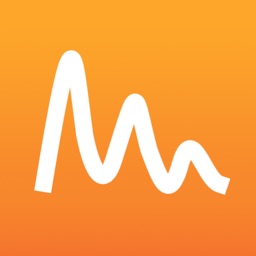 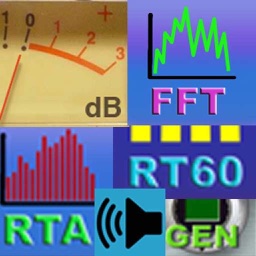 Andrew Smith
Nothing found :(
Try something else