Levitate the subjects in your photos with Levitagram. 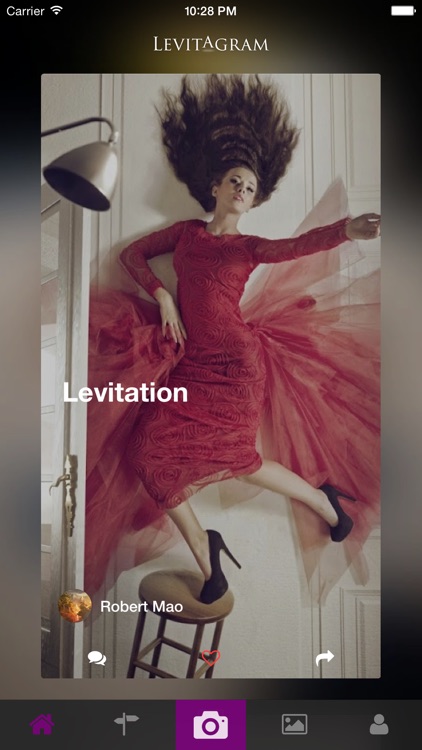 If you want to share your crazy creations with the world, Levitagram will help you do that. The app includes a bustling community that you can interact with and get inspired by. 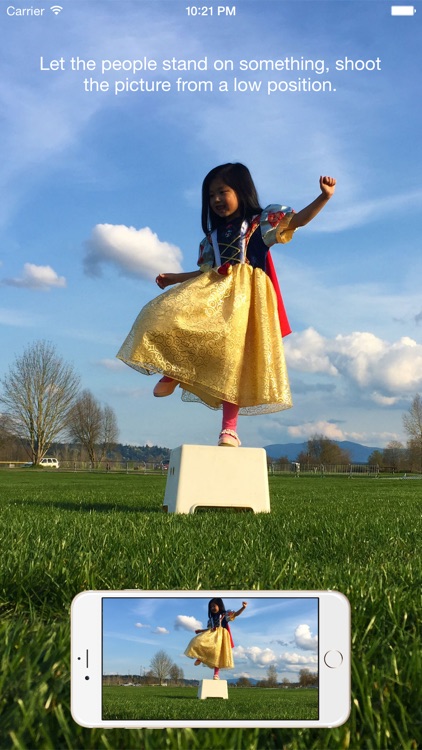 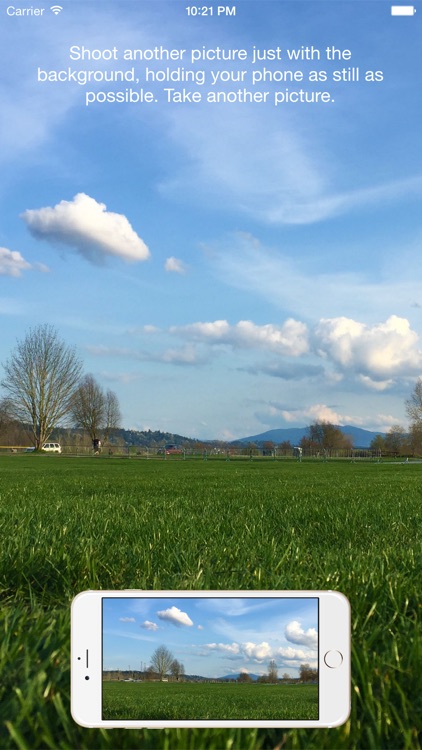 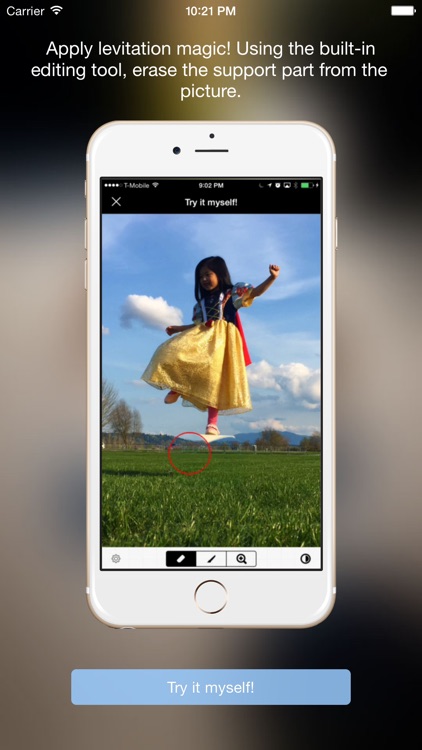 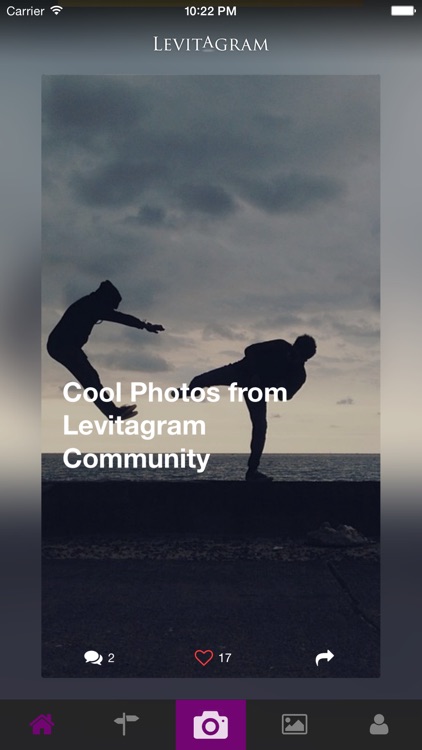 Best-selling and first ever levitation photography app just become even better with the new 6.0 update with better user community support.

Levitagram has been featured in many news media and review sites, include "NextWeb", "CNet", "MakeUseOf", "Mac World", "AppAdvise", "TechHive" ... It was named as one of the "Best iOS App ever launched" by TheNextWeb.

Levitagram is the original and most advanced levitation photo editor in the App Store. It has a few **unique** and important features that none of other followers can provide:

== Automatic Photo Alignment ==
Levitagram has a unique automatic photo alignment algorithm so that you can just take the photos casually by hand without a tripod. Other apps require you either place phone on tripod or manually align(which is very hard and not usable), otherwise the result may look very fake.

== Flexible brush settings ==
Levitagram uses a soft brush bigger than your fingertip without sacrificing performance, so that you can see what you are doing to make a precise edit. Levitagram is the only app support flexible brush shape settings to help you make pixel perfect levitation photos.

Levitagram lets you create professional looking levitation photos in a snap! All you need is an iPhone/iPad/iPod Touch. No professional cameras, computer or Photoshop skills required.

From the latest 5.0 update, Levitagram not only let you shot and share amazing levitation photos, but also provides a community for levitation photography fans to share, discover and get inspired from each other. 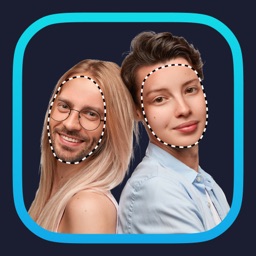 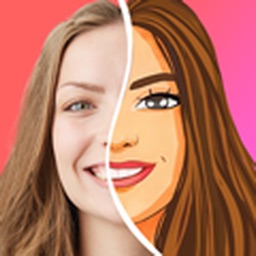 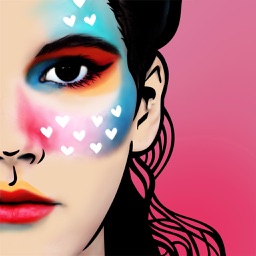 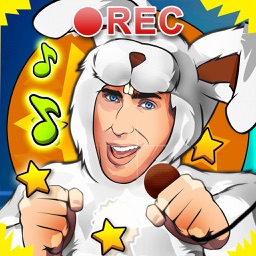 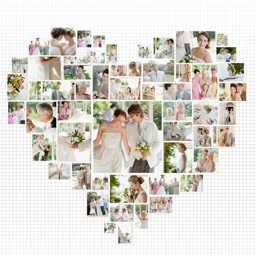 September 14 Tyler Tschida
Nothing found :(
Try something else