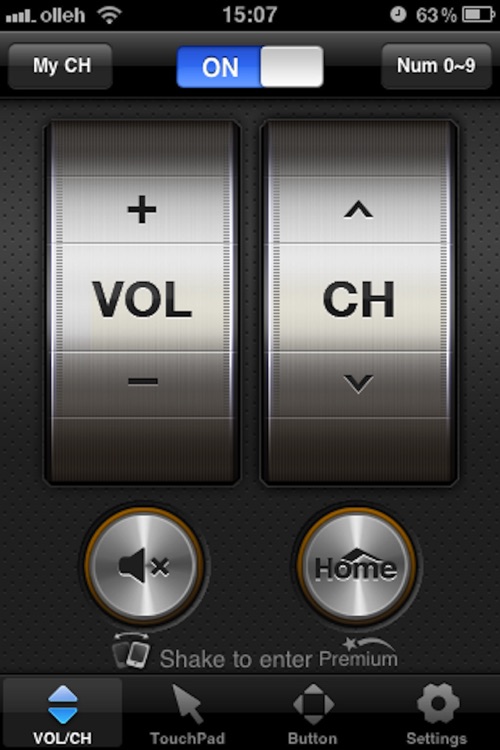 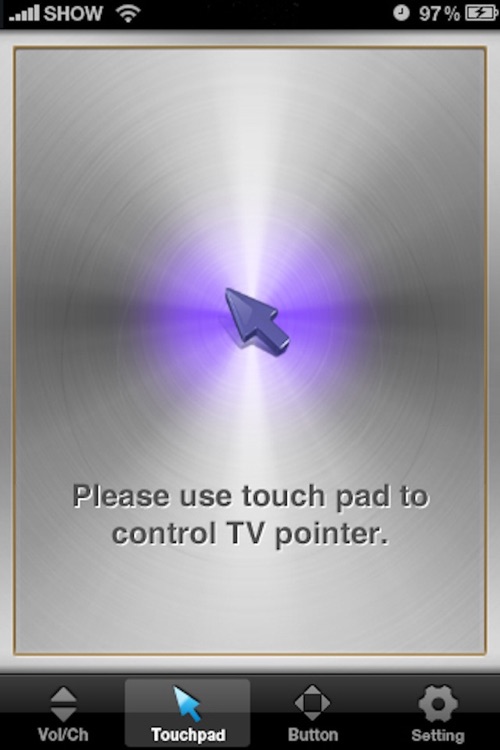 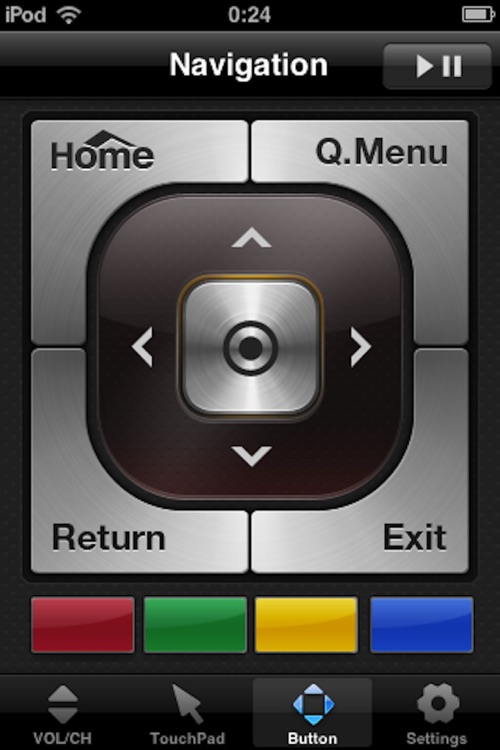 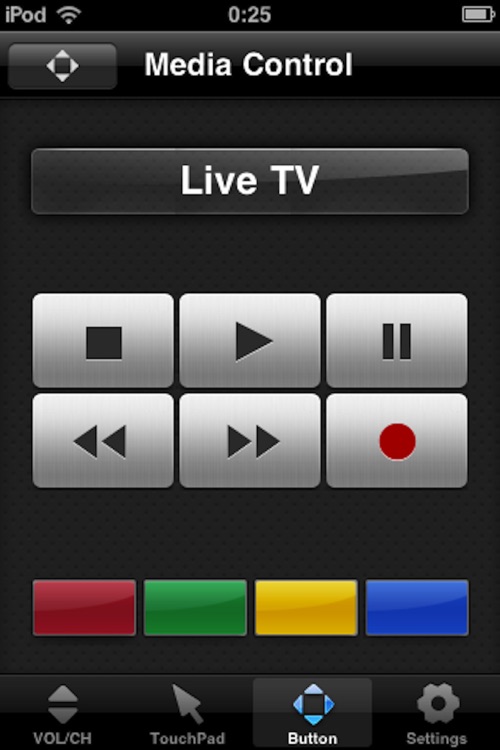 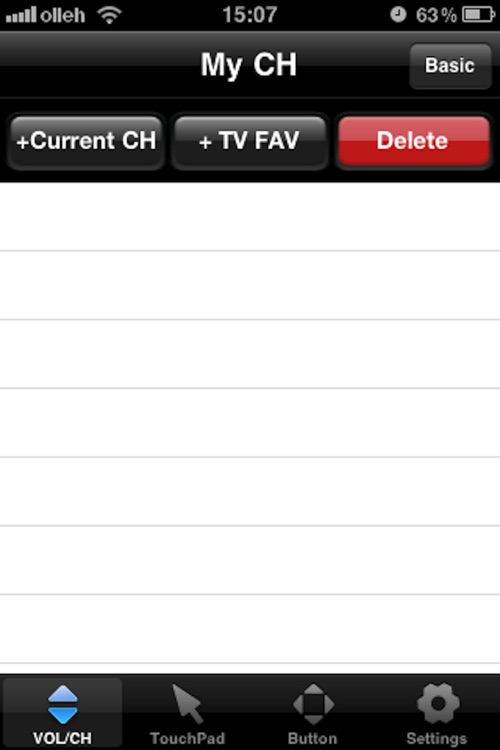 "LG TV remote 2011" is a Wi-Fi remote controller which can control Network-enabled LG TVs released in 2011.

When a smart phone and LG TV are connected via router, after a simple pairing process, LG TV may be controlled conveniently with the smart phone similar to a regular or a Magic Motion remote controller.

Except for Model Code Starts with LK 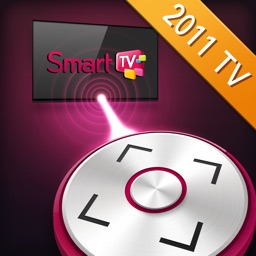 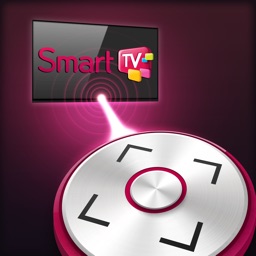 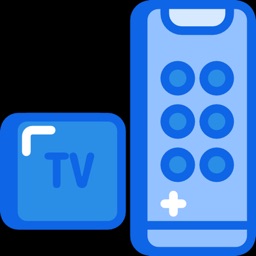 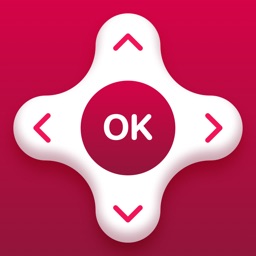 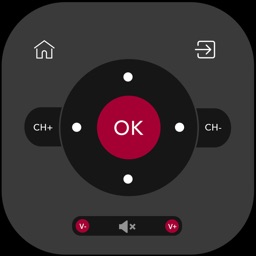 Codematics Services
Nothing found :(
Try something else