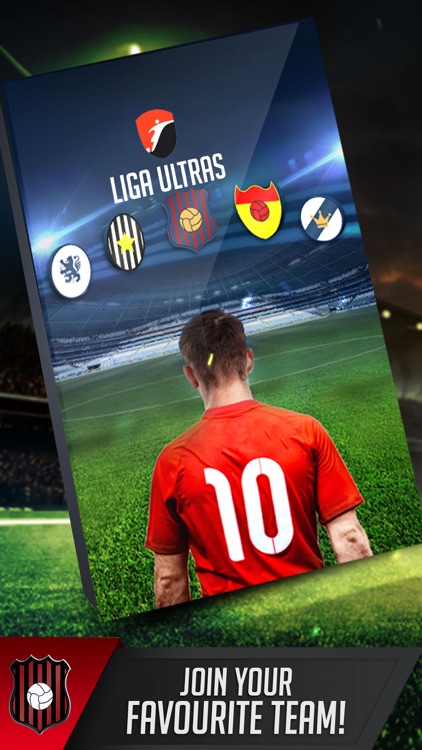 LigaUltras is FREE but there are more add-ons 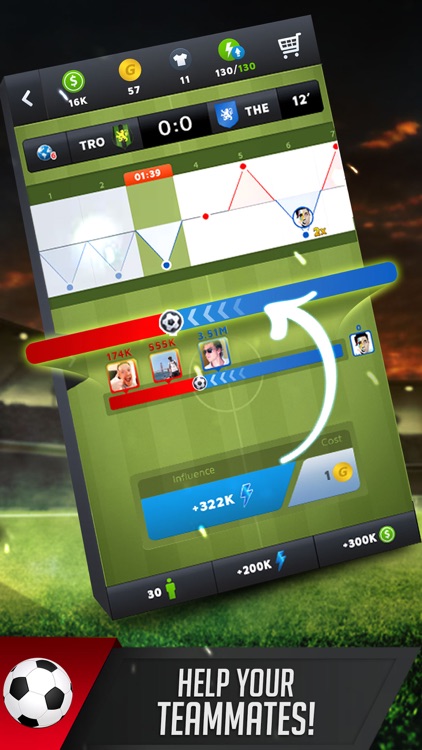 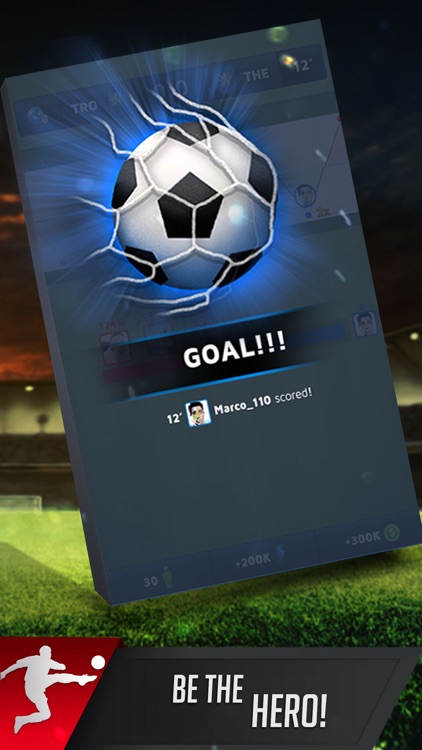 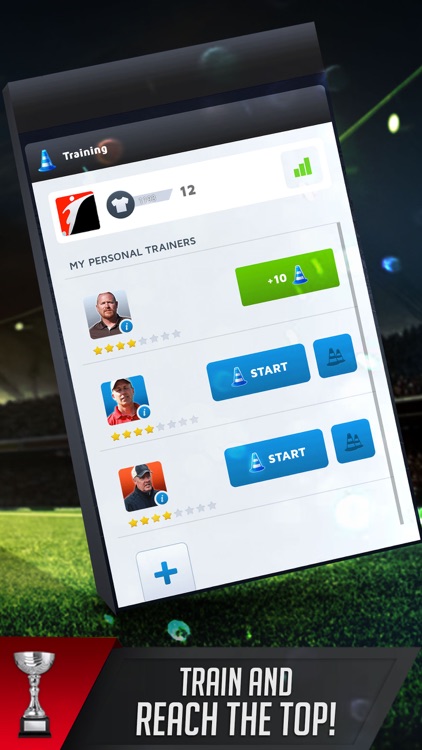 Join live matches together with real teammates against other soccer supporters from all over the world!

Help your team to climb National and International rankings, win trophies and achievements. The best LigaUltras players can even play for their National Team and represent their country in the LigaUltras World Cup to gain international fame and glory!

Whether you are a supporter of a MLS team, of Manchester United, FC Barcelona, or a different team, no matter what team you love, here is the place where you can meet other supporters of your favorite team.


FEATURES
• Various trainers that will help you become stronger
• Collaborate with teammates to win matches against other players
• Compete in 7 different soccer competitions
• Play every day and collect your free daily bonus!
• The best players will enter Hall of Fame of their favorite teams
• Represent your National Team in the World Cup
• Free to PLAY!

Join an online football community of supporters of teams like Manchester United, FC Barcelona or a MLS team, play among other supporters and prove that your favorite soccer team is the best. Win trophies and become the best in LigaUltras!

Download LigaUltras and prove which is the best soccer team in the World!

IMPORTANT!
LigaUltras is free to download and play, however, there are some items in the game which can be purchased for real money.

Network connection is required to play. 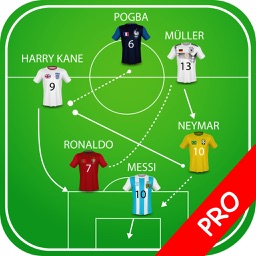 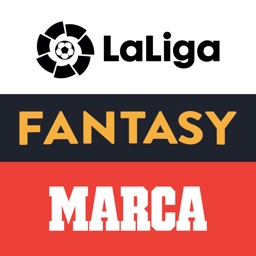 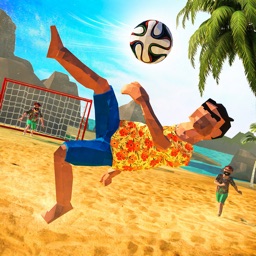 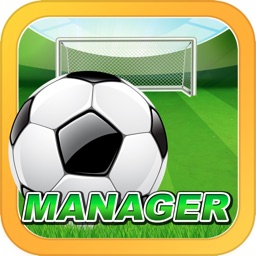 York Burkhardt
Nothing found :(
Try something else