Light Box Loupe is the easy iOS solution for proofing and saving film negatives (and reversal film) in real-time. 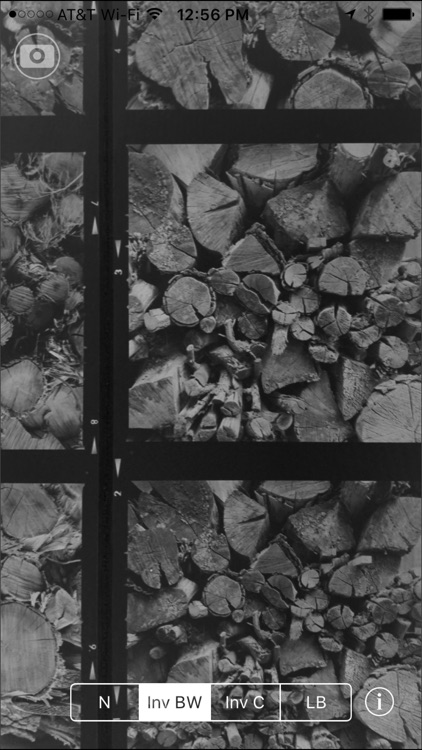 Light Box Loupe is the easy iOS solution for proofing and saving film negatives (and reversal film) in real-time.

Light Box Loupe allows you to take advantage of the iOS device's large screen and imaging capabilities to view a magnified positive image from original film negative or positive transparencies. It allows you to see the film images as if a proof print were made and then save the live view result to the Photos App on your device.

Light Box Loupe also has light box functionality as part of the App. Working with two iOS devices, you can set one in LB mode to have a uniform white, light box surface to backlight your film material and then with the other, a magnified live view viewer to evaluate a nearly correct positive black and white or color image.

Light Box Loupe is useful in helping to view and organize large quantities of film material without the need of a proof print or scanner. It is not meant to replace film scanning but help in organizing quantities of film images for later high quality scanning and preservation.

There may a lag in physical device movement and the corresponding image updating on-screen. This is due to the use of motion stabilization to aid in steadying of any sudden movement while viewing. 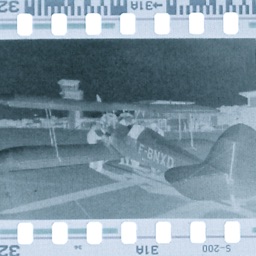 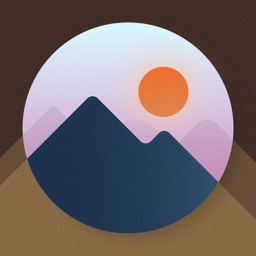 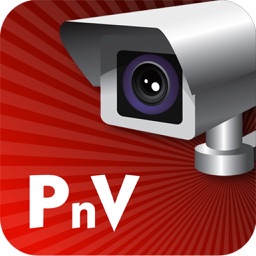 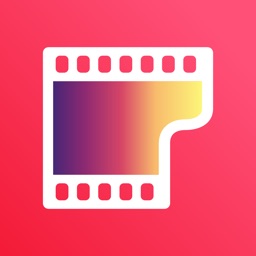 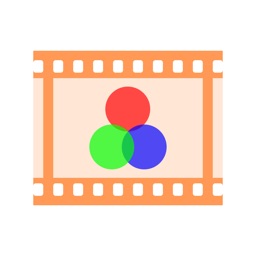 Raymond Pang
Nothing found :(
Try something else