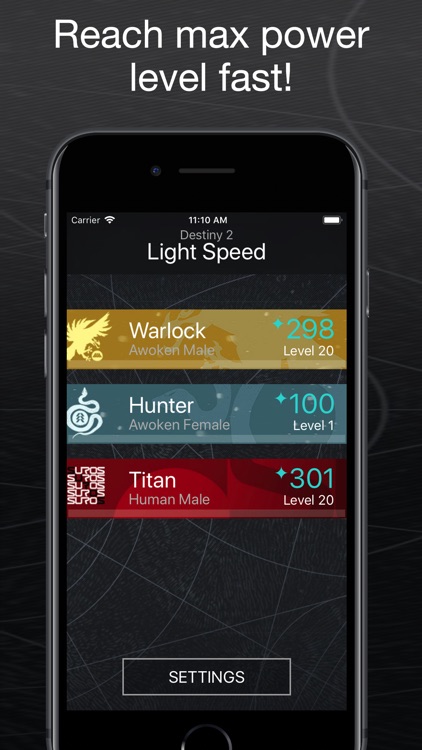 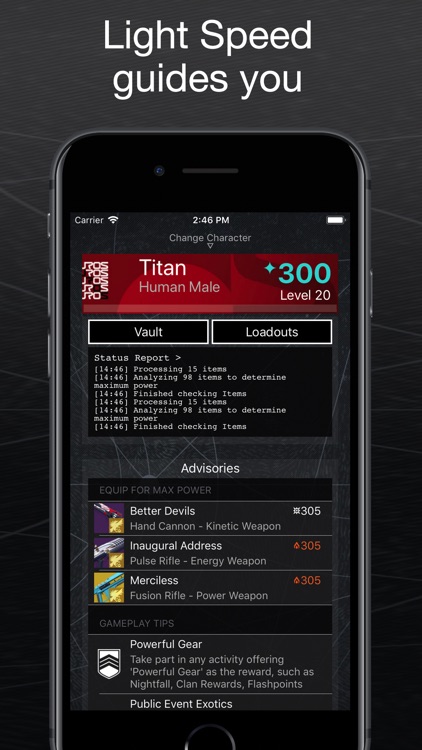 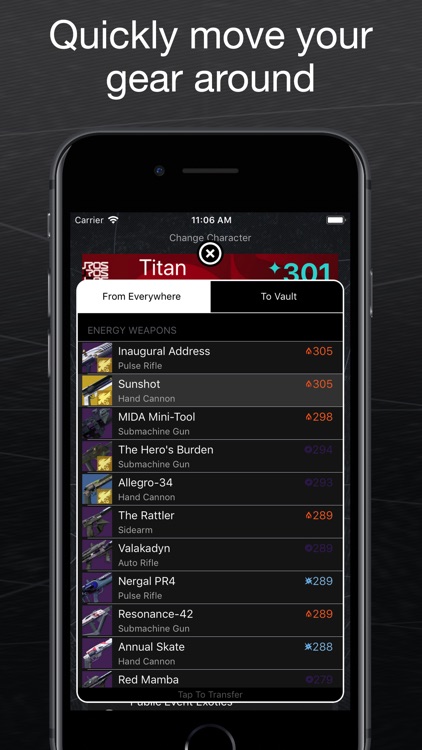 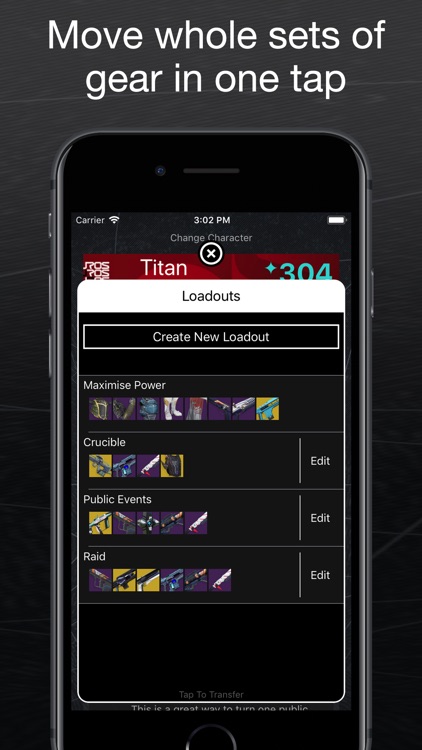 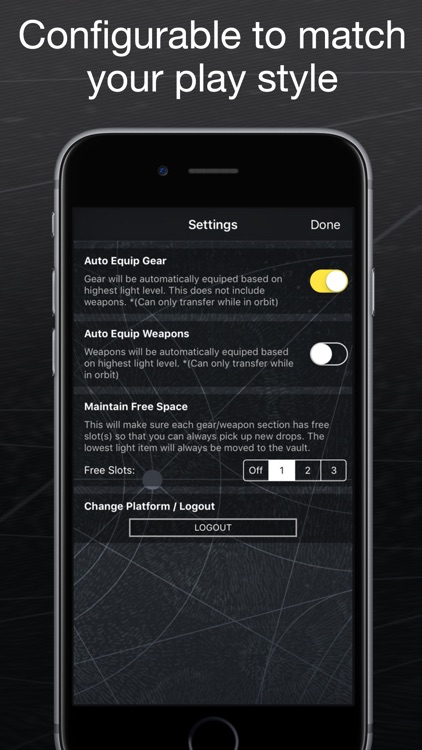 Trying to hit Destiny 2's Power level cap quickly?
This companion app has been made with one goal in mind, to get your Power level as high as possible in the shortest amount of time. Compatible with PS4, Xbox One and PC versions of Destiny 2 only.
Once you get to the dizzy heights of max power it doesn't stop there. Use the Quick Vault feature to move items between characters and the vault with just one tap or create Loadouts of your favourite gear to use in the Raid or Crucible and have it all transfered and equipped with one tap.

So how does it work?
1, Start up the App.
2, Play your choice of Destiny 2 activity.
3, The App will make sure you always have spare slots to pick up new gear.
4, Newly won gear can be auto quipped if it will increase your Power level.
5, Newly won weapons that will increase your Power level can also be auto equipped if you choose.
6, Advisories appear at the bottom of the screen when there are items that you could equip or infuse with to increase your Power level.
7, Advisories also appear with general gameplay tips such as suggestions for what activities to play based on your current Power level for maximum progress. As well as guidance on what rewards to cash in and what to save for later.
8, New Advisories are getting added all the time as we find out more about Destiny 2 and the best way to progress.
9, Quickly move items to and from the vault with the Quick Vault feature. No more downtime visiting the Tower to get your stuff. It even lets you grab gear from across all your characters.
10, Quickly transfer and equip whole collections of gear with one tap using the Loadouts feature.

Every aspect of Light Speed can be configured to do as much or as little as you wish. Auto Equipping of weapons and gear is optional but can only occur when in Orbit, when not in Orbit an Advisory is shown.

Light speed is the perfect companion app when playing Destiny 2. Let it keep track of the best way to play Destiny 2, no need for your to keep checking the latest internet guides, and no more trips to the Tower to use the Vault. 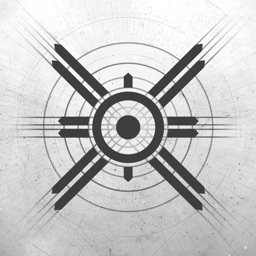 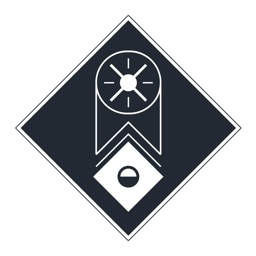 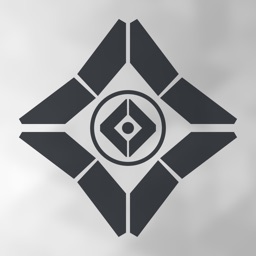 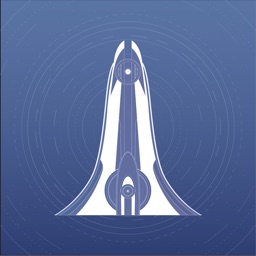 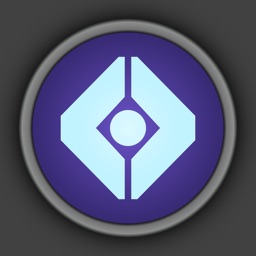 Joao Marquesini
Nothing found :(
Try something else