Featured by Apple in over 100 countries 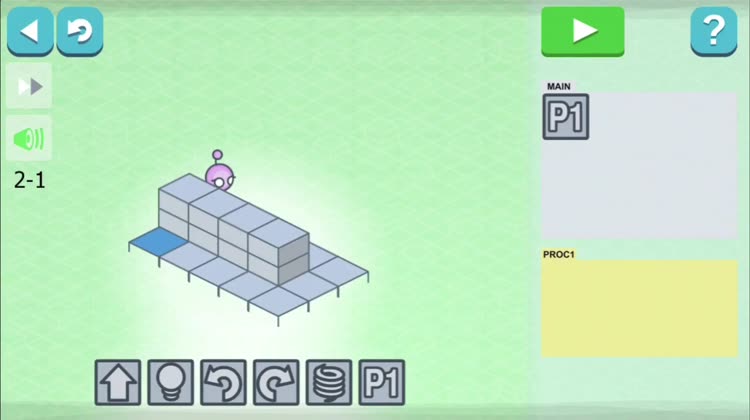 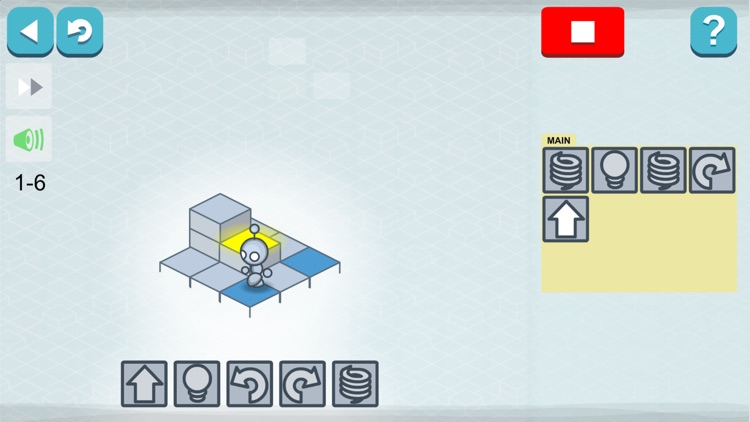 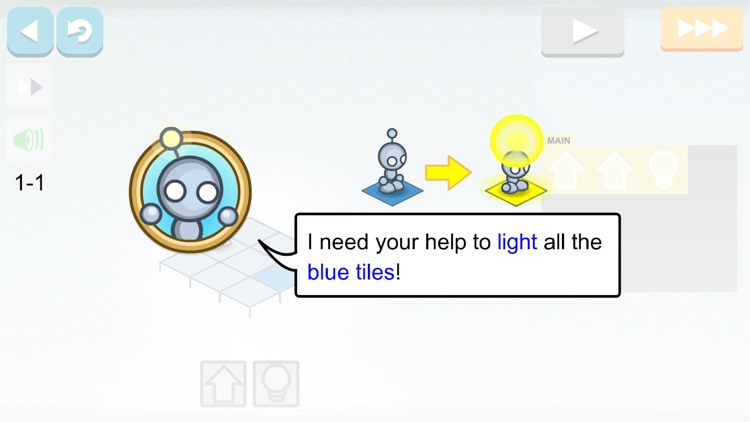 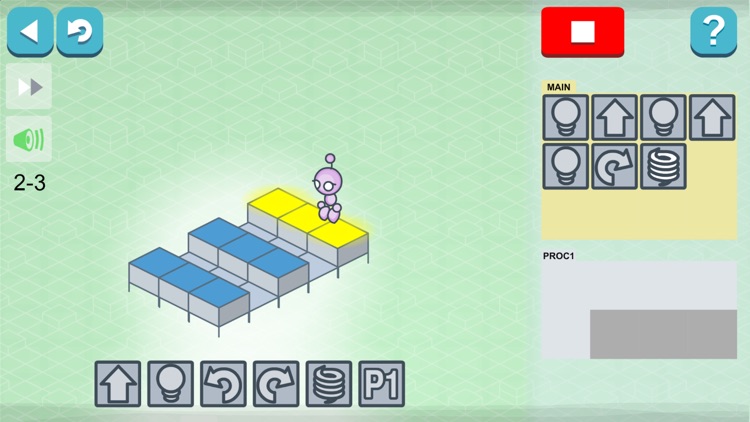 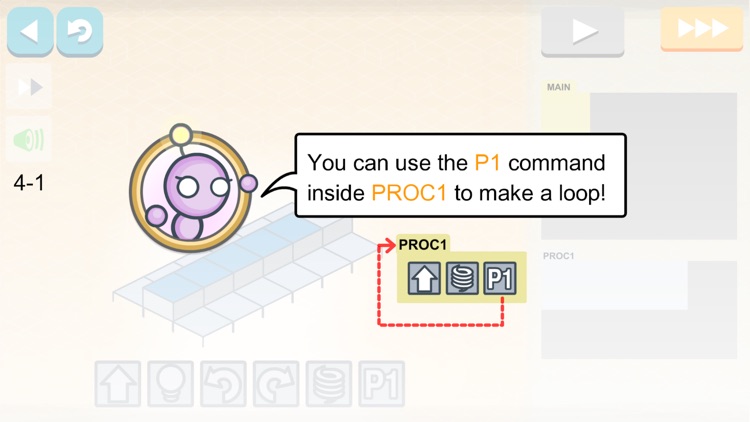 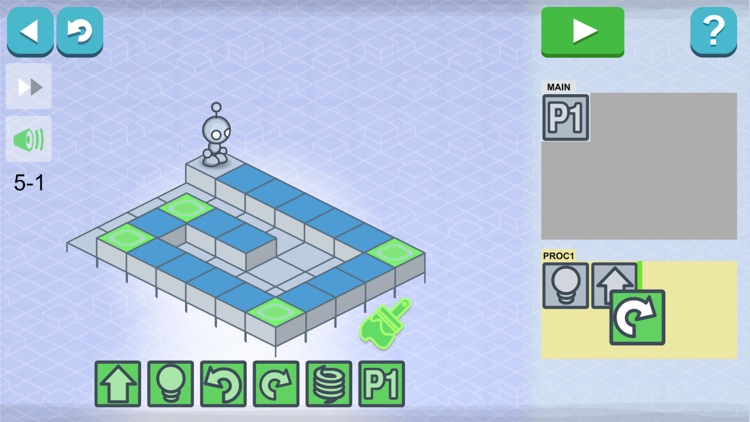 Get kids hooked on coding within minutes!

Simply guiding a robot to light up tiles and solve levels using commands, Lightbot cultivates a real understanding of procedures, loops, and conditionals.

Educators around the world are choosing to use Lightbot first when introducing their students to programming, coding and Computer Science.

Lightbot features 50 levels and 20 challenge stars to collect and is a must-have for puzzle enthusiasts.

Lightbot features multiple save slots and separate progress tracking for multiple players. Multiple players can advance at their own pace in their own save slot, and also compete on number of levels finished, number of stars collected and number of overall commands used to complete the game.

There are NO in-app purchases in Lightbot. 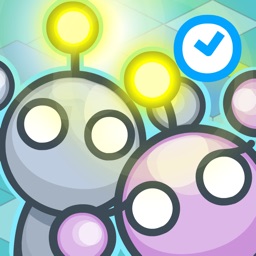 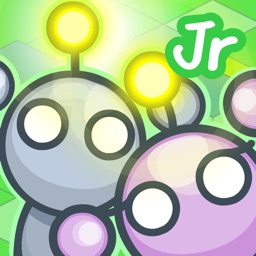 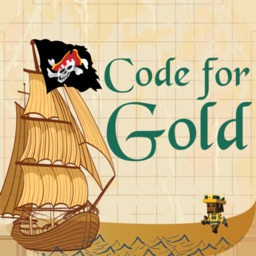 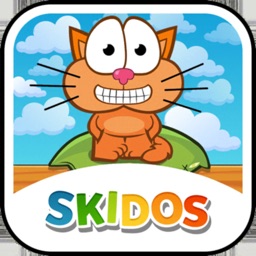 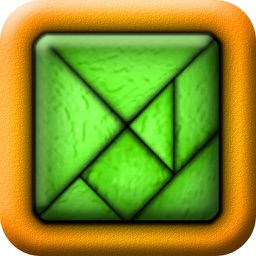 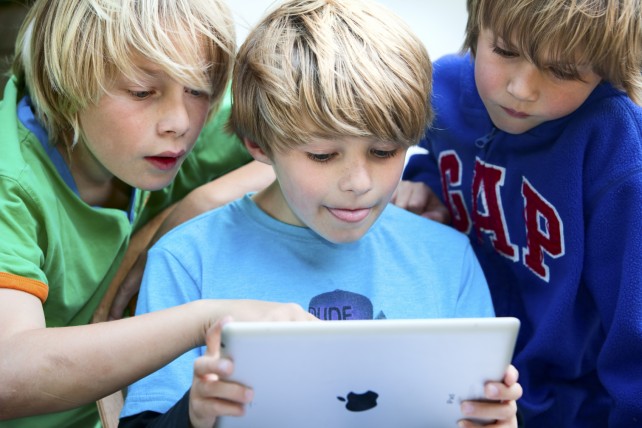 10 educational apps you haven’t used before, but should

Parents and teaches will love these apps.

June 11 AppAdvice Staff
Nothing found :(
Try something else