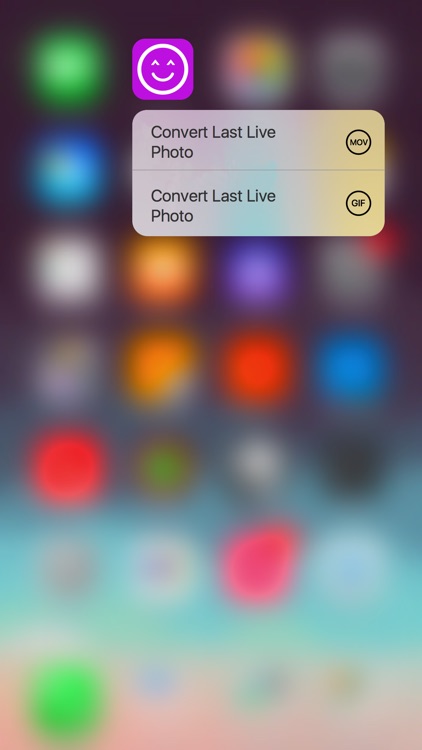 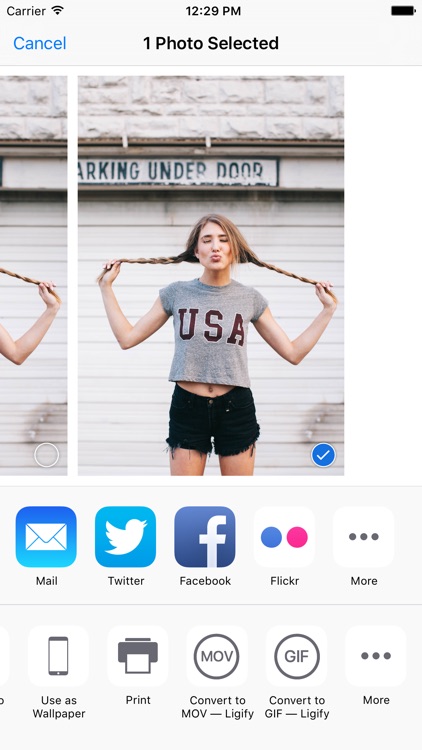 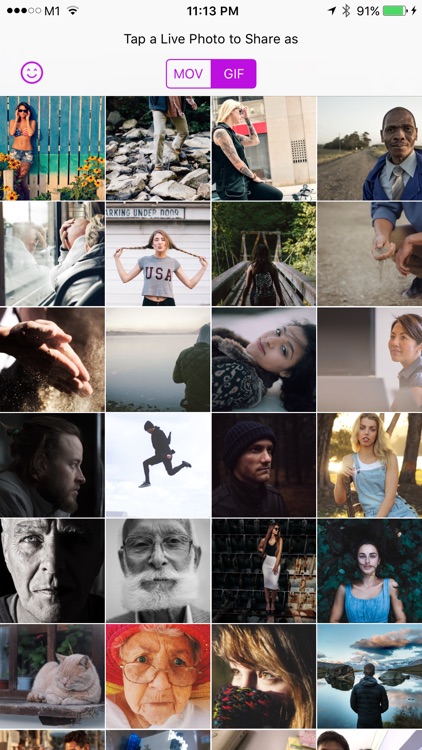 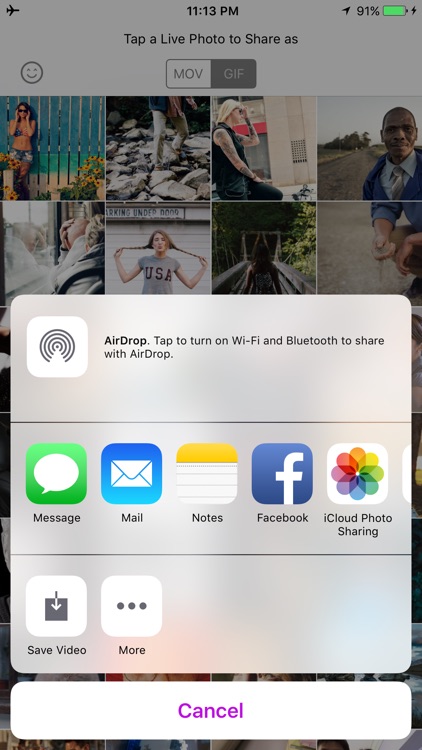 The app filters and only displays Live Photos. One tap on any of them to convert them into a GIF or MOV. Save it to your photo library, or share directly to other apps. For certain apps like Twitter, you will want to use Ligify to save as GIF/MOV to your photo library and then tweet directly from within the Twitter app.

Only iPhone 6s and 6s Plus can take Live Photos, but if you received Live Photos from your friends, you can still use Ligify to convert those photos to GIF or MOV. 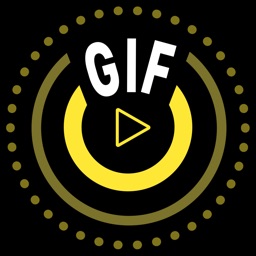 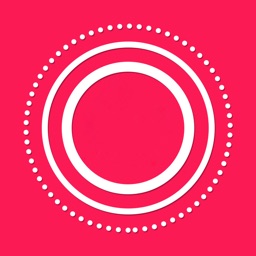 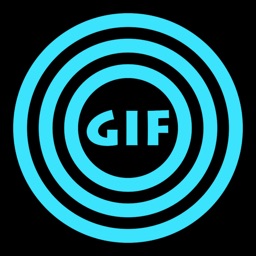 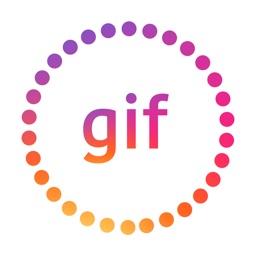 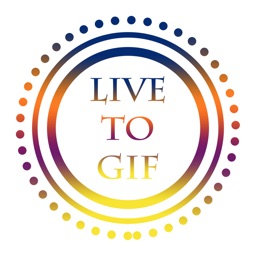 Live Photo To Gif Or Video

Mincu Gheorghe
Nothing found :(
Try something else