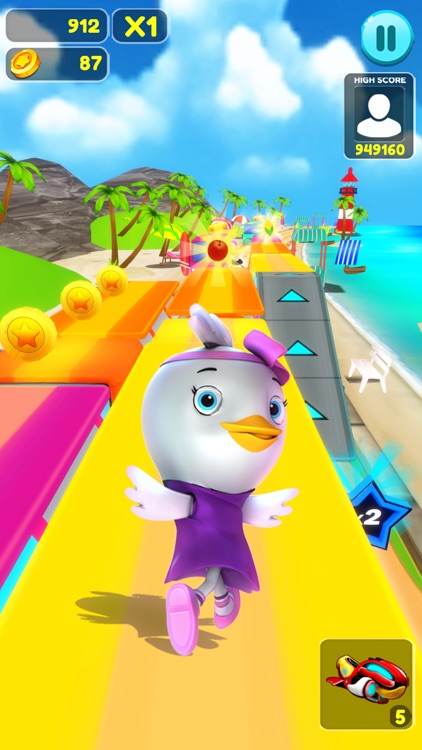 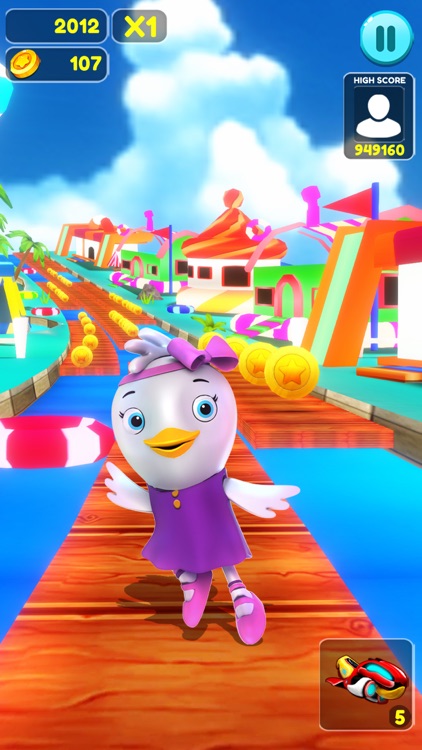 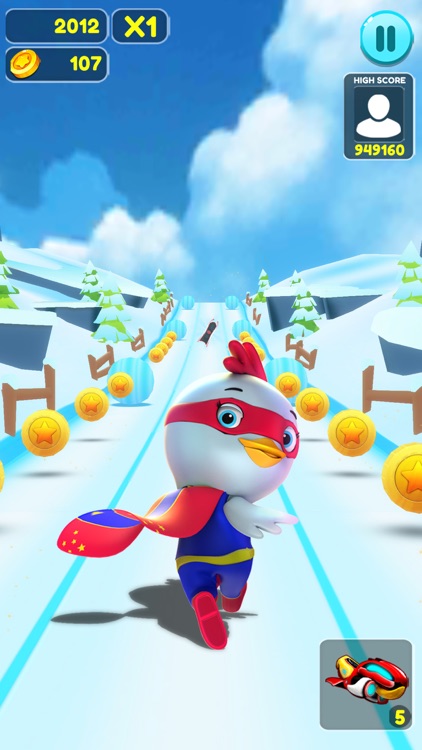 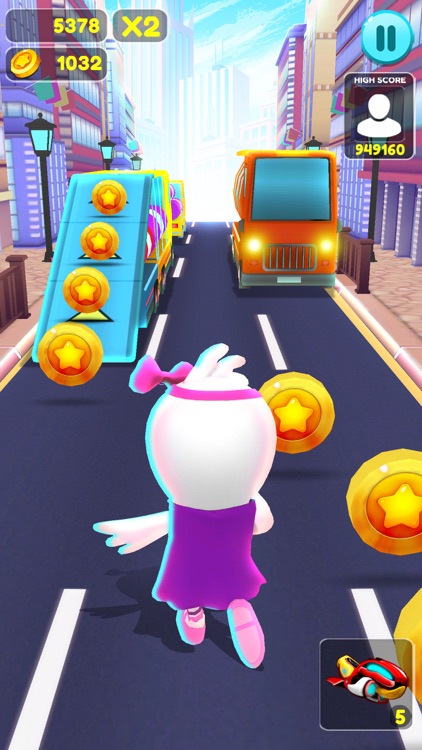 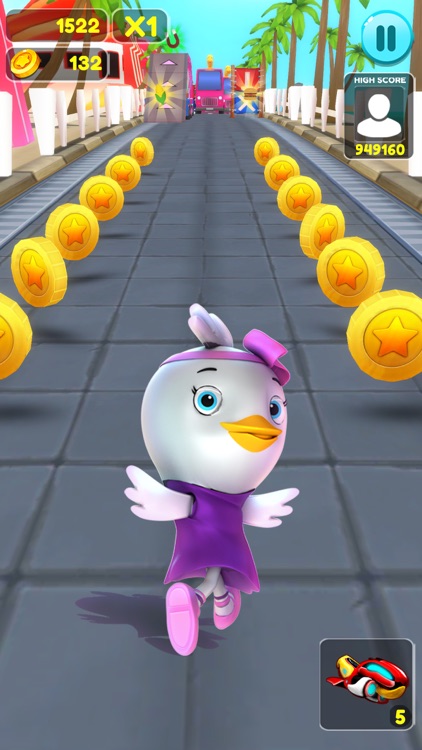 Hey Guys !! Will you join Lily & her team for a new secret run adventure?? This is a crazy new endless running 3D game with tiny cute little chickens & its friends. Let’s Run & complete the tasks by collecting all the letters!! It’s fun learning new words while running.
Enjoy hours of fun with your crazy little chickens don't get caught up by the police. Escape into subways & jump on simulator trains to collect coins to complete the challenges. Get ready to puzzle up the words & collect all your powerups. Stumble into the road and prepare to RUN, SLIDE, DASH, JUMP, and BOUNCE UP to have tons of fun gathering gold coins, mystery gifts, and along with other crazy objects to make the journey easier. DASH as fast as you can & DODGE the oncoming simulations trains. Avoid obstacles by jumping, sliding while running through the streets & subways. You can collect more coins in this 3D run game & use them for boosting powers to speed up the journey

Change your super stunning looks by buying new costumes including powerups like hoverboards, hoverbikes, magnet, shoes, rocket to SLIDE, FLY & RUN. The gameplay is simple, you have to follow the game's missions & complete the given challenges. Run into subways & start collecting the coins, diamonds, match up the hidden words to enter the new worlds. RUN & evade running trains, racing buses, chasing cars, wooden logs & many more. Prepare for the fun in an adventurous endless rush running game. Play with superhero lily to complete the missions faster.

Are you looking for a fast-paced, highly entertaining game adventure in runner game? Awesome....!! Have a fabulous time running down subways & download the ENDLESS 3D RUNNER GAME – LILY RUN. It’s the best simulation game ever.

GET BOOSTERS - Turn up the speed to run fast in this 3D run game.
RUN RUN - Swipe to avoid obstacles out of your way. Just don’t stop running and collect as many coins as you can.
CHALLENGES - Lily & the team is happy to join you in their endless run game. Get your super costumes & run with them. 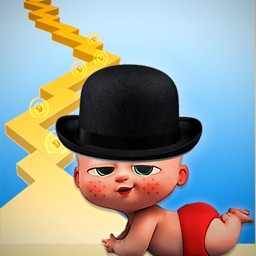 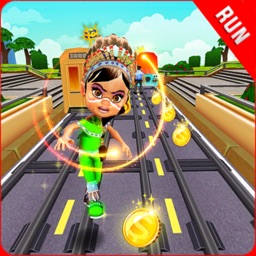 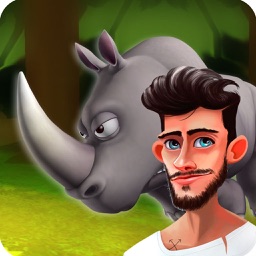 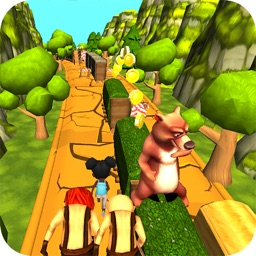 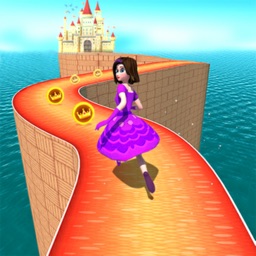 BigCode Games Pvt Ltd
Nothing found :(
Try something else