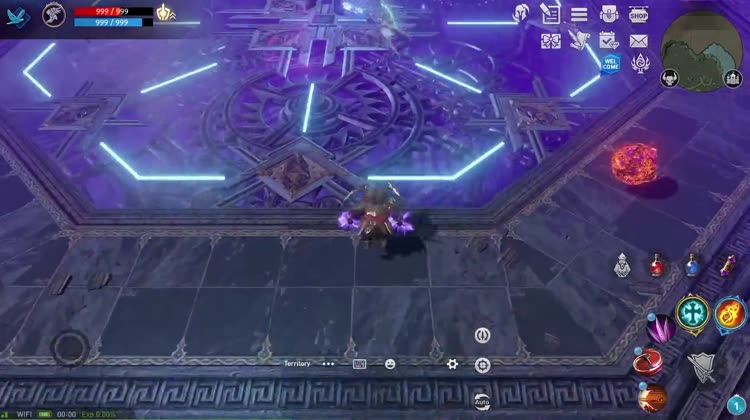 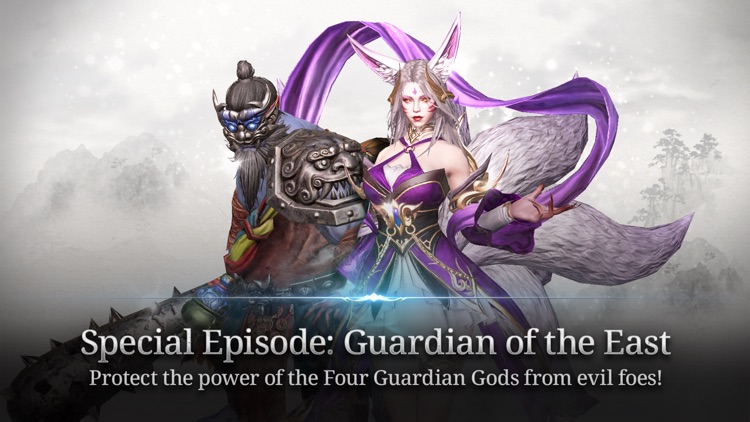 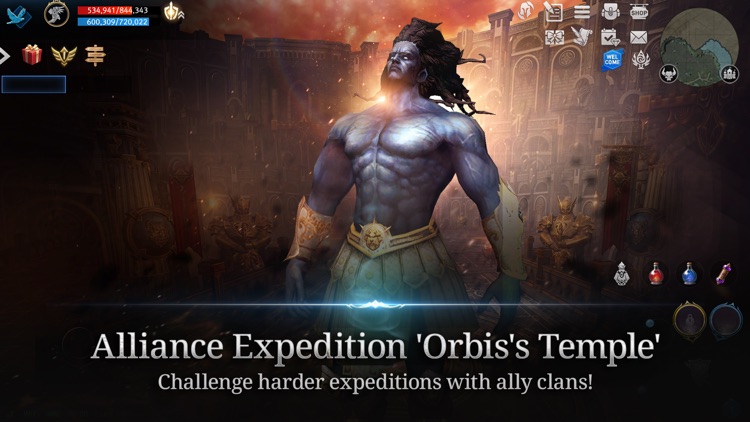 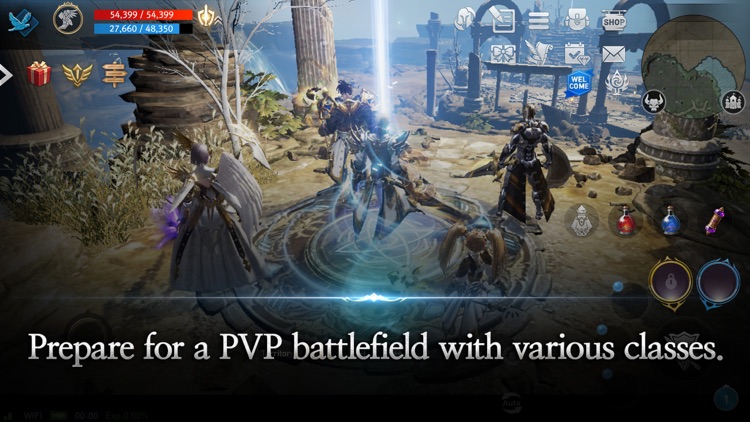 ■ Major Update: Guardian of the East Episode
Defeat the special bosses, Kyuubi & Goblin, to protect the power of the Four Guardian Gods!

■ Prepare to Awaken Limit Broken Artifacts!
Level up 'Awakening Effects' for each set to increase Combat Power and become stronger!

Venture into a breathtaking new fantasy world with stunning visuals powered by the Unreal Engine 4. Experience large scale, open-world combat where up to 200 players can battle in real time on a single screen! Party up with strangers or form clans with friends to conquer epic raid dungeons, take down fearsome boss monsters, or compete with thousands of other players around the world in competitive battles.

Lineage 2: Revolution is a groundbreaking, new online role-playing game that brings top-quality visuals, a massive open-world, and large-scale PvP battles to life on mobile devices. Players can finally experience what it truly means to have a gorgeous, fully-featured, persistent world MMORPG that can be enjoyed alongside millions around the world, all within the palm of your hands!

The time has now come for new heroes to rise, to begin a new chapter in history, and to save the world from eternal darkness.

▶SEAMLESS OPEN-WORLD
Explore a vast, stunning, and lush open-world that allows thousands of players to simultaneously explore, discover, and conquer.

▶CLANS & GUILDS
Group up with friends and guildmates, or party up with thousands of other players around the world to take down epic bosses, engage in mass-scale PvP combat, and uncover loot in epic raid dungeons.

Please check the latest news at the link below.

※ Please note! Lineage2:Revolution is free to download and play, however, some game items can also be purchased for real money. If you don't want to use this feature, please disable in-app purchases in your device's setting. 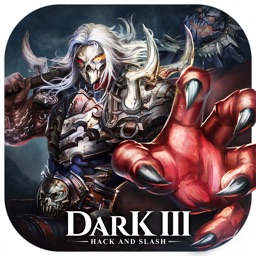 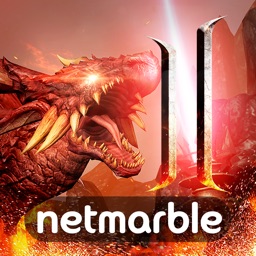 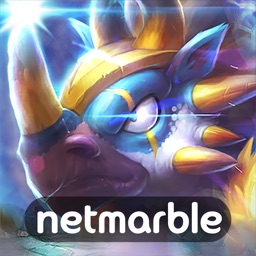 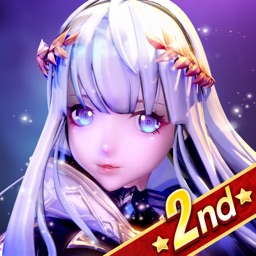 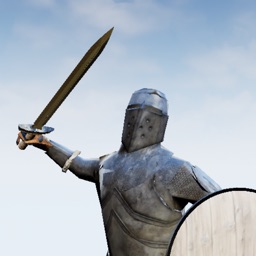 Zeonium
Nothing found :(
Try something else