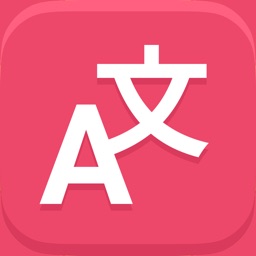 In search of a powerful language translator? 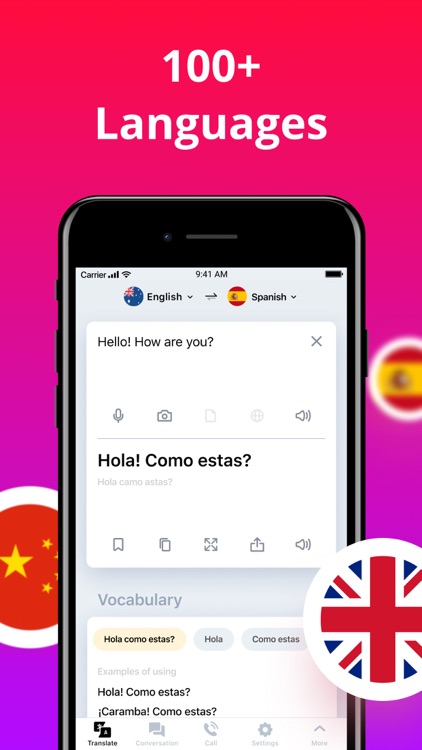 Lingvanex Language Translator is FREE but there are more add-ons 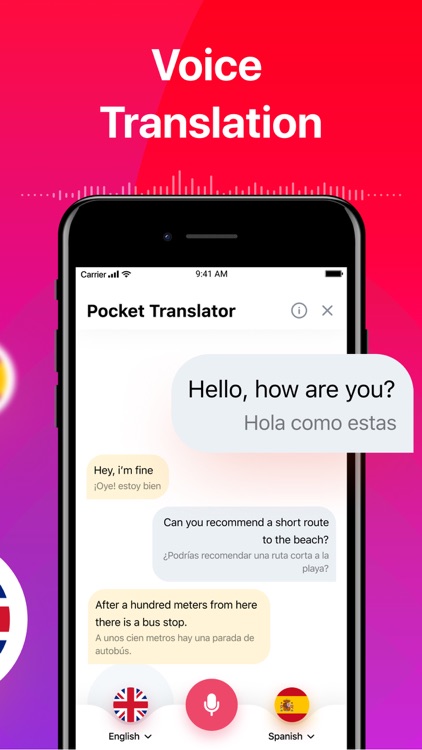 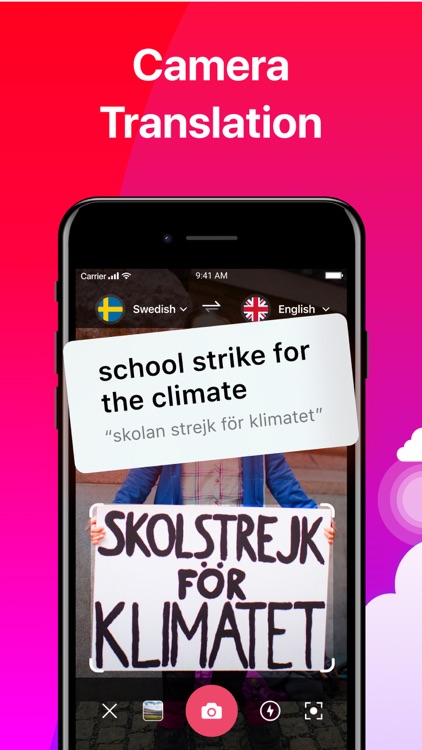 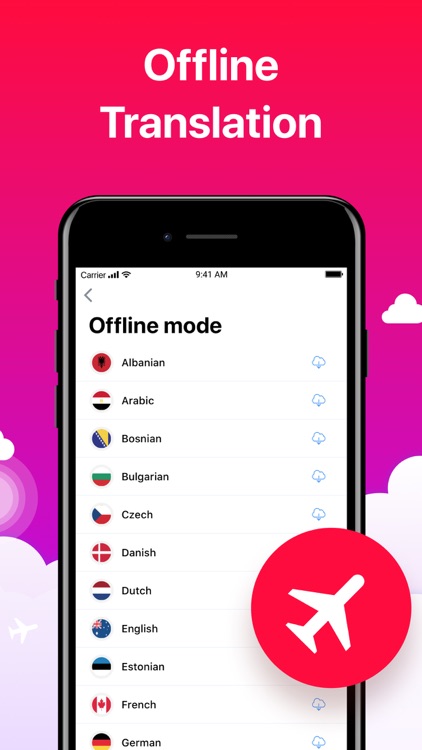 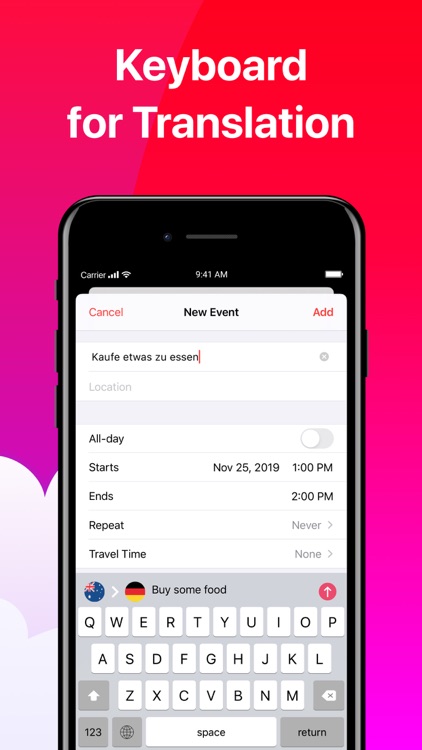 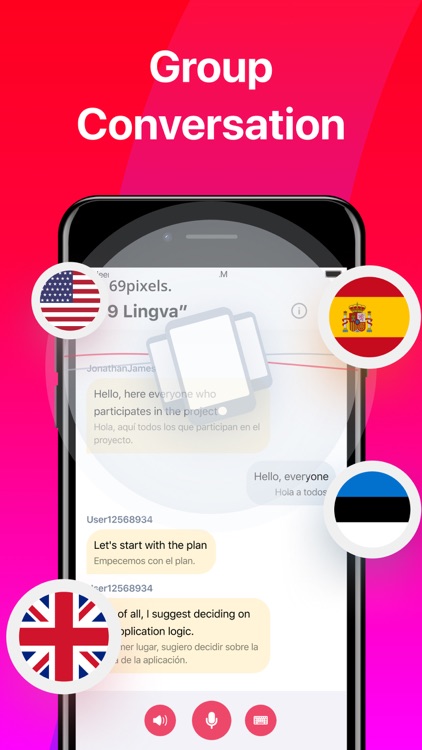 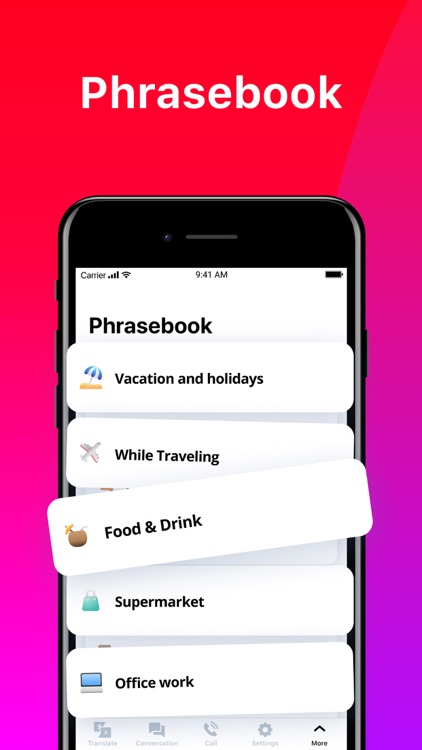 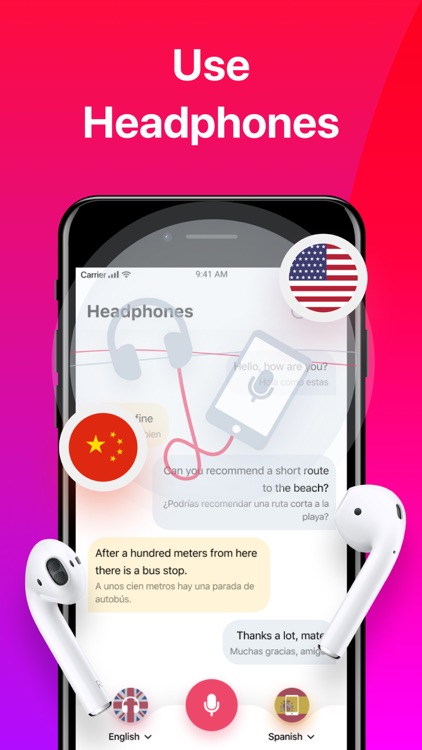 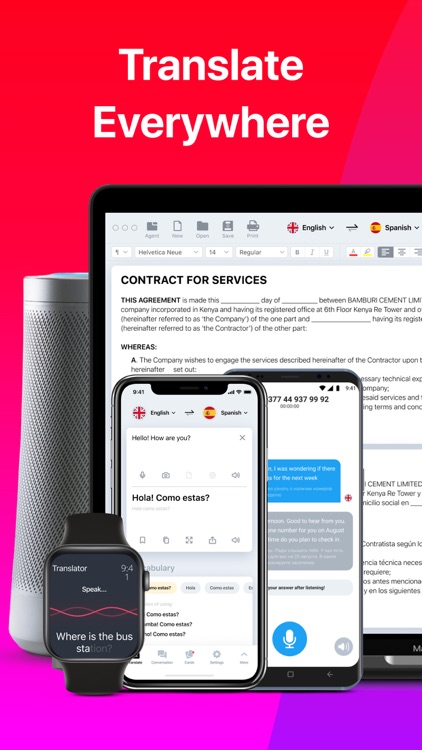 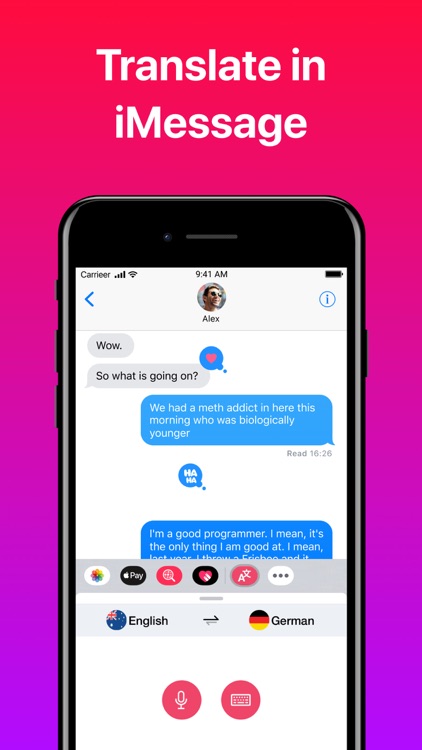 In search of a powerful language translator?
Want it to have in-built camera, text, voice, & ocr image translator, and to be available offline?

Here are just some of the uses of our online & offline language translator:

100+ LANGUAGE TRANSLATOR
Text, voice & camera translator for all the languages you need with different features.

VOICE TO TEXT TRANSLATOR
Quickly translate text or voice messages. Use it for both prerecorded audios, im or sms messages, or write/speak to the app.

VOICE TO VOICE
100+ languages with translation into your native language.

OFFLINE TRANSLATOR
Lingvanex offline mode allows you to use it abroad for offline translation without using expensive roaming.

ALL FEATURES IN DETAIL:
* Text translation into 110 languages
* Make photos with camera and translate text on them.
* Speak and translate your voice. Listen to translated text.
* Website translation in application or Safari browser extension
* Connect your devices to make conversations between several people in multiple languages
* Use phrasebooks to learn the most popular phrases in many languages.
* Save your favourite translations as bookmarks.
* Dictionary with many alternate translations, and meanings of a word.
* Communicate with any person using Apple Airpods within your device.
* Share your translated text with friends or other applications
* Synchronise your translation history between devices with iCloud
* Speak to Apple Watch and translate your voice
* Special keyboard will help you to translate text when you type
* Get translations in iMessage, Spotlight, or Widget


The price corresponds to the same price segment, which are set in the "Apple's App Store Matrix" for other currencies.

* Your free trial subscription will automatically renew to a paid subscription unless auto-renew is turned off at least 24 hours before the end of the free trial period. 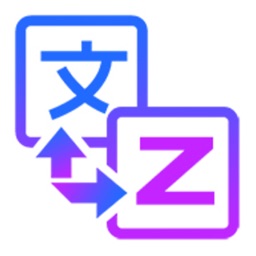 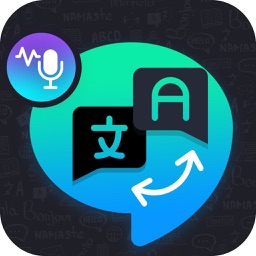 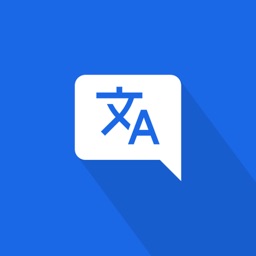 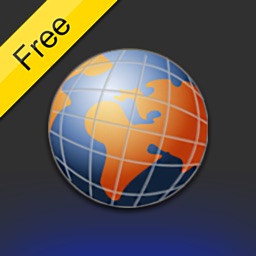 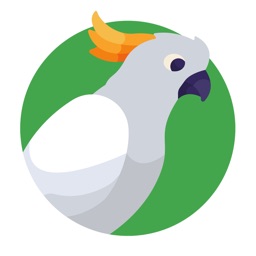 Magic Hills Pty Ltd
Nothing found :(
Try something else