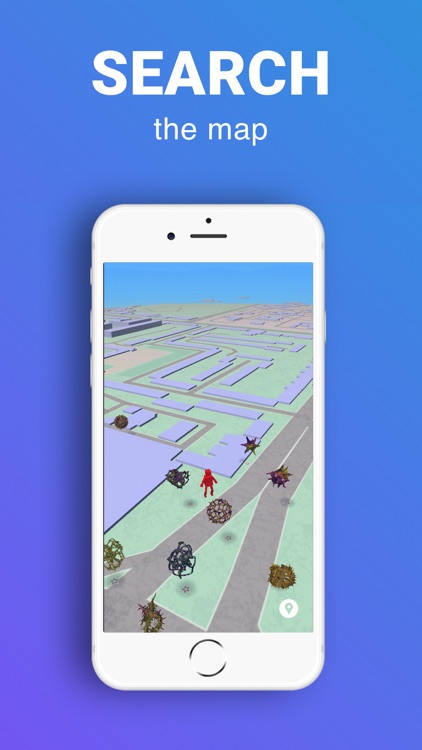 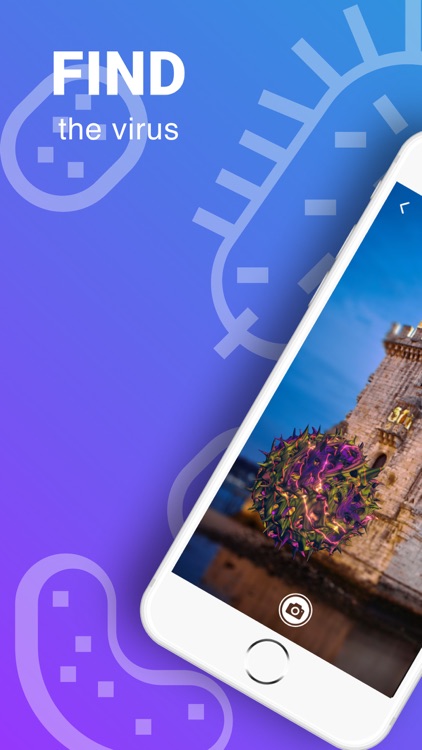 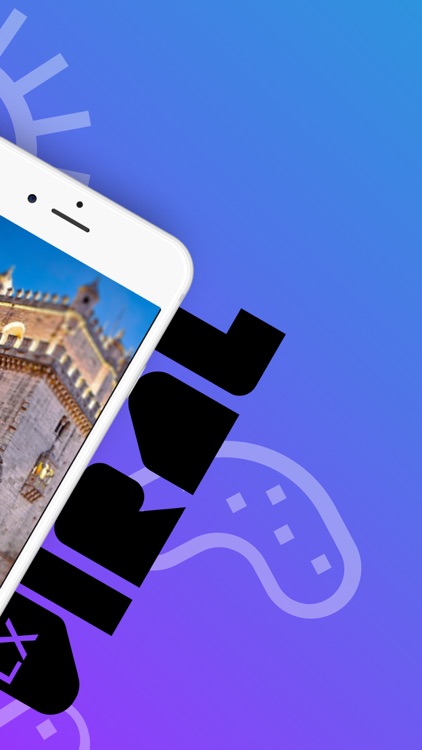 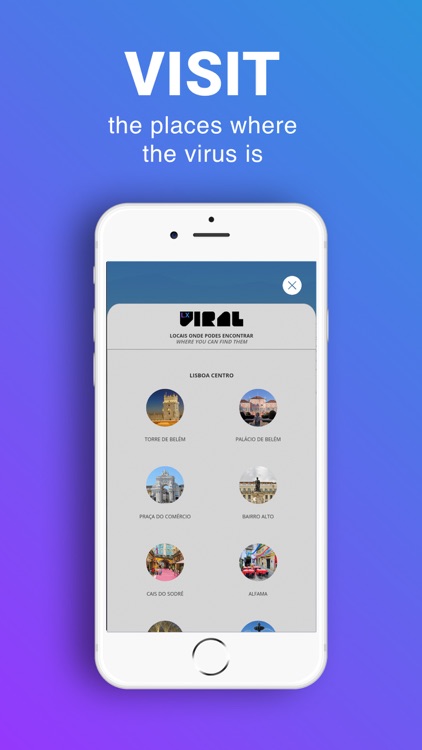 17 viruses invade Lisbon. But they do not cause the flu. They are works of Augmented Art created by the artist Leonel Moura with implementation of NextReality.
In this pioneer exhibition the city becomes the great canvas of the artistic expression of the future. The virosis is technological and its effect on people ambivalent. They cause, at the same time, fascination and fear for what it is announced. These viruses are artificial sculptures but also symbols of the transformation of the city and, in general, of the accelerated changes that have been taking place in human culture and civilization.
The 17 viruses are spread throughout Lisbon and also in Sintra, Cascais, Ericeira, Sesimbra and Mafra. They are stationary, can be observed from any point of view, recorded in photos and videos and shared on social networks.

Lisboa Viral has the support of Turismo de Lisboa.

Leonel Moura is a pioneer artist in the application of robotics and artificial intelligence to art. From the beginning of the century he created several painter robots. The first paintings made in 2002 with a robotic arm was the cover of the MIT magazine dedicated to Artificial Life. RAP, created in 2006 for the Museum of Natural History of New York, makes drawings autonomously, decides when the work is ready and signs.
Other works include interactive installations, paintings and "swarm" sculptures and Karel Capek's RUR piece with 3 robot actors, premiered in São Paulo in 2010. The Robotarium, inaugurated in 2007, described as a robot zoo, was the first the world.
In recent years Leonel Moura has also produced large sculptures in 3D printing and Augmented Reality projects.
He is the author of several books on Art and Science.
In 2009 he was appointed European Ambassador for Creativity and Innovation by the European Commission.
He recently participated in the "Artistes & Robots" exhibition at the Grand Palais in Paris and at the "Brain" exhibition at the Gulbenkian Foundation. 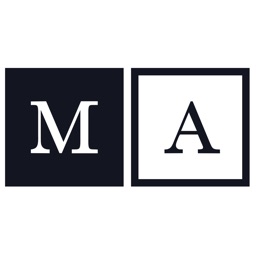 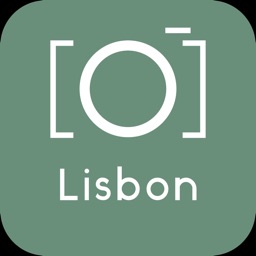 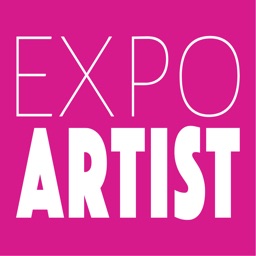 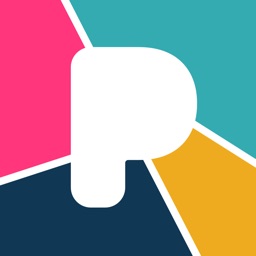 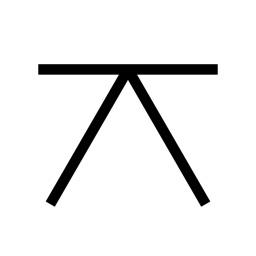 Patrick Swieskowski
Nothing found :(
Try something else