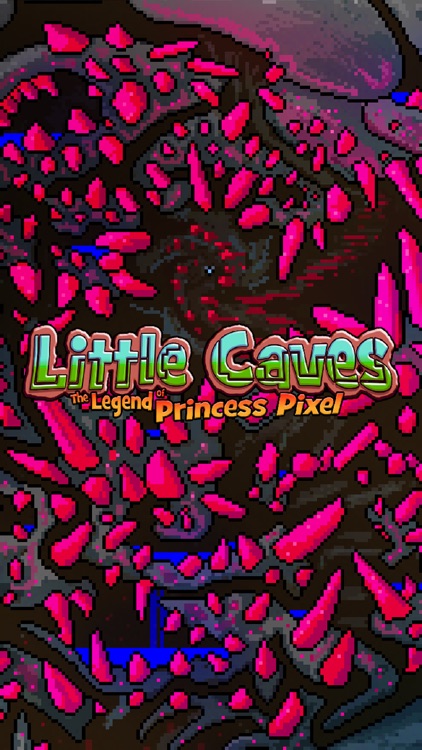 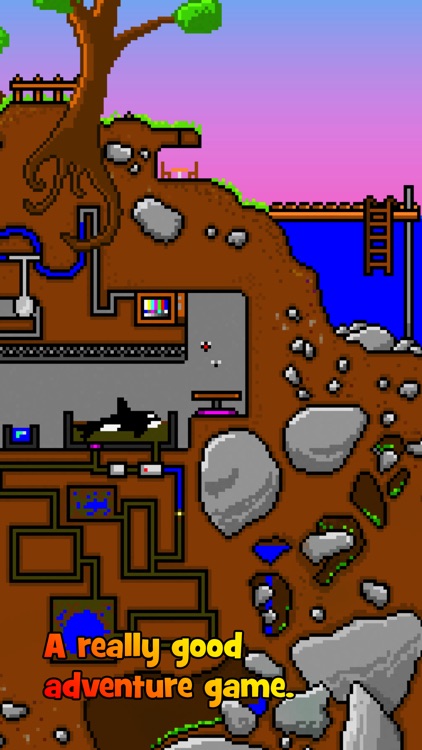 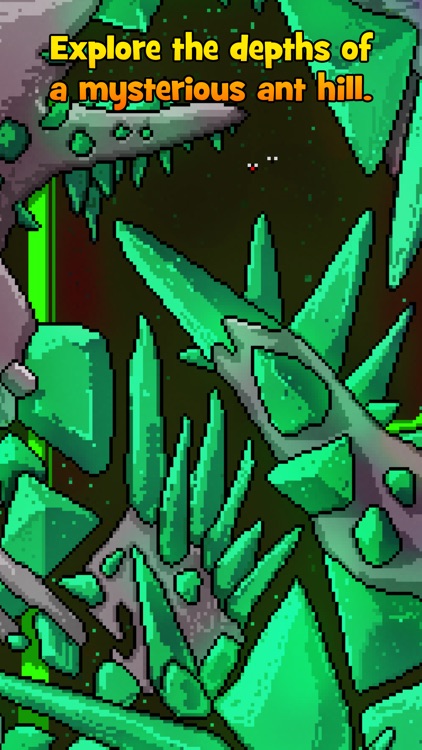 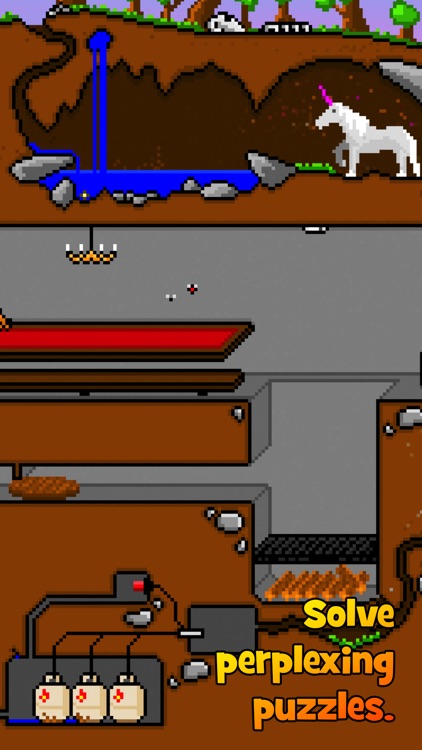 Little Caves is a massively deep, handcrafted adventure game made by people who love adventure games. A quirktastic quest filled with mind-bending mazes, and perplexing puzzles for the wisest of sages.

-Where is Princess Pixel? What are the secrets of Little Caves?
(What, did you think we'd actually tell you here??)

“I can't explain how much this game exceeded my expectations.” -jayg2015

“…a beautiful game. Acting as a middleman/messenger between a subterranean cat and a unicorn is only one example of the weird stuff I’ve had to do, and it’s just as fantastic as it sounds.” - 148games

“This is a fun game with hours of play, I recommend getting this game if you enjoy good quality games with lots of fun. Plz make more games like this” -Zookn

“I think it adds a free roam massive scale adventure-puzzle app which iOS has been sadly lacking.” -Mfiempire

“I just want to say that I love this game so much.. It's hard not to fall in love with the artwork, the "puzzles" are gripping, story is very amusing and the dialogs are hilarious (on the same time as they can be very deep or even dark)! .. So immersive! Anyway, one of the best games I have ever played! 5/5!” -Daniel

“It's MASSIVE. And there's a lovely surprise at the end” -TheGreatEscape

“”it's not what you do, it's the way that you do it." Ambiance, narrative, done well, can elevate any simple idea.” -Gabriel

HOW TO PLAY
Touch anywhere to activate the joystick. This is your center position, use small movements to control the direction you fly. Our control allows nuanced flight, and reduces manual interference.

Fly wherever you like! Learn what you can, search where you dare, push what needs pushing, chat with who's chatty, and use that item bag whenever it glows!

FOOTNOTE
Plays best on iPhone 5 or later, iPad Air or later, and iPad Mini 2 or later.
Message us on Facebook or @RecordShed if you experience any bugs so we can fix them as fast as possible. :) No asking for hints, though! That would be cheating. At best you’ll get a cryptic haiku or something.

simplest hero
simplest goal
but..
What will you find
beneath the surface? 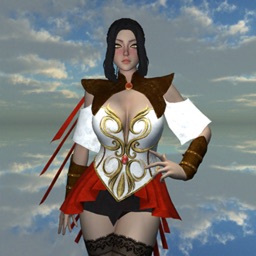 The Legend Of Princess Warrior 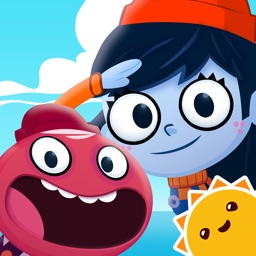 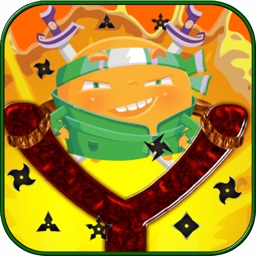 The legends of ninja 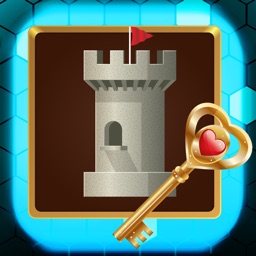 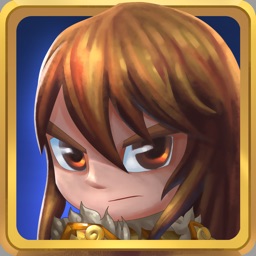 Hkisoft Limited
Nothing found :(
Try something else