Littleapp helps you save money through awesome deals on everything near you! Restaurants, Lunch/Dinner, Buffets, Spas and Salons, Gaming & Bowling, Water Parks, Amusement Parks, Things to do, and the list is endless - you name it and Littleapp has the best deals & discounts on it. Present across all major cities including Ahmedabad, Chennai, Kolkata, Pune, Delhi, Bangalore, Bhubaneshwar, Kochi, Nagpur, Amritsar, Mumbai, Jaipur, Chandigarh, Hyderabad, Gurgaon, and Ludhiana 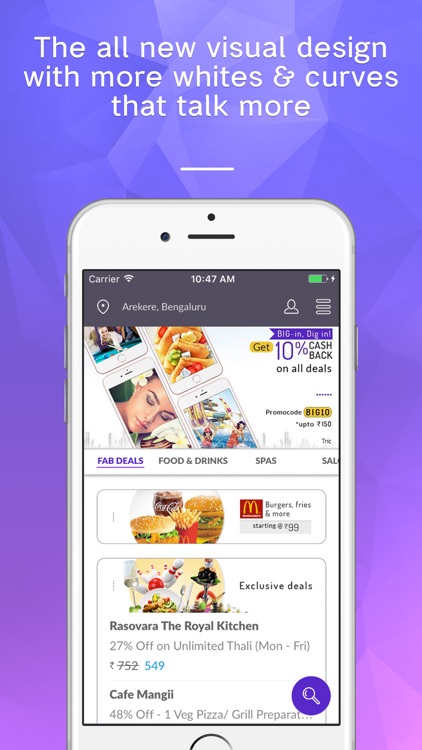 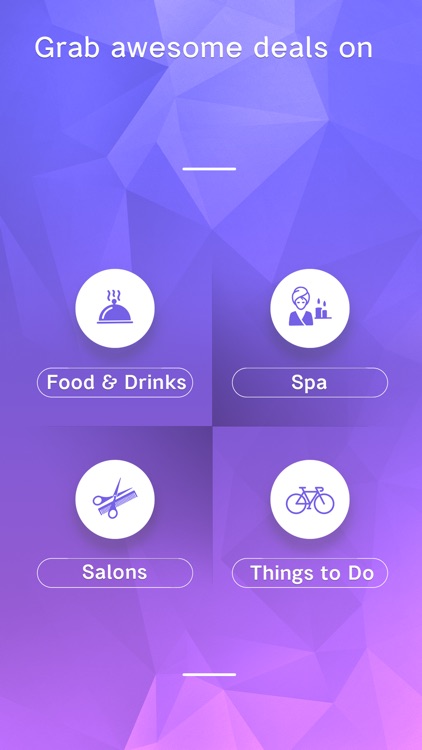 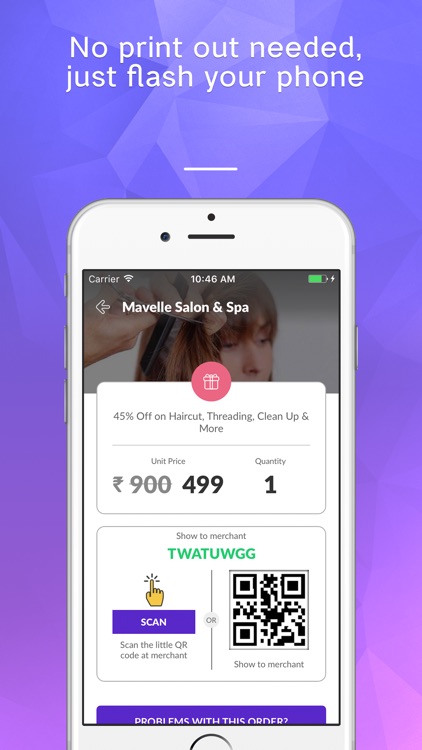 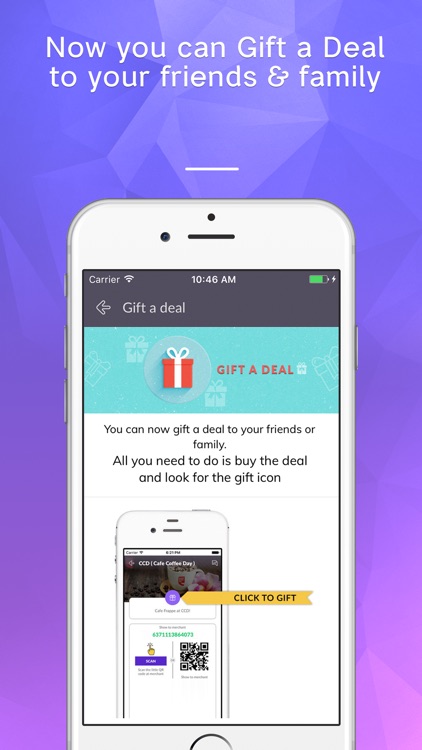 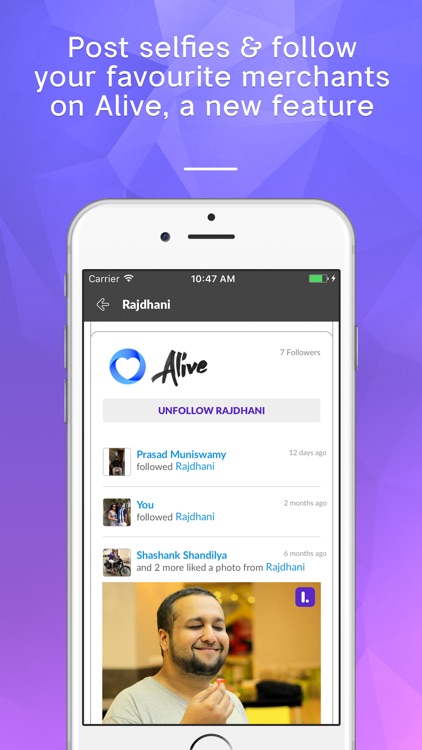 Littleapp helps you save money through awesome deals on everything near you! Restaurants, Lunch/Dinner, Buffets, Spas and Salons, Gaming & Bowling, Water Parks, Amusement Parks, Things to do, and the list is endless - you name it and Littleapp has the best deals & discounts on it. Present across all major cities including Ahmedabad, Chennai, Kolkata, Pune, Delhi, Bangalore, Bhubaneshwar, Kochi, Nagpur, Amritsar, Mumbai, Jaipur, Chandigarh, Hyderabad, Gurgaon, and Ludhiana

We know how hard you work to earn your money and we want to help you save in everything you do, so you can do more and live more.


How does it work?

The no-fuss and friendly search option lets the customer access the best deals for restaurants, movies, salons and spas, and things to do. The customer can browse through a vast number of deals across all platforms near them.

The moment the app opens, one can simply pick up their city and browse through deals categorized under various headings such as “Fab Deals”, “Food and Drinks”, “Spas and Salons”, “Things to do”. One can buy the deal they like within the app and pay using Paytm, net banking, credit and debit card. No printouts are required to redeem the deal; one can simply show the online deal code / QR Code to the merchant before placing the order.

Looking for restaurant deals, North Indian food, buffet deals or any other food deals? Open the food deals tab on the app by clicking on food & drinks and your wishes will be fulfilled at god speed!

Ranging from Tony & Guy, Javed Habib to even O2 Spa, Littleapp has the best of spa deals and salon deals to pamper you, open Littleapp, click the tab and indulge!

Weekend here, want to head for a family outing or take the kids to an arcade, Littleapp has it covered for you. With the best deals on things to do, click the tab and let us take the liberty of spicing up your outings!

All the deals bought by the customer are saved in their “My Orders” section of the app ensuring easy access. Here one can see the purchased deal details including the voucher code.

One can also share the feedback about the service after redeeming the deal. Any grievances can be reported with the easy-to- use self-service chat support option.


What our customers say?

Deepti said “I purchased a full body massage worth Rs. 1699 from O2 spa and I used the cashback promocode. To my delight I received a 40% cashback worth Rs. 800 and I took my husband out to lunch, we could have 2 Rajdhani Thalis for free, all thanks to Littleapp, a massage and lunch for 2 only at Rs. 1699, a dream come true!

Ashwin was of the similar opinion “I was almost broke last December and I was really stressed about where to go for New Year’s Eve, luckily I spotted the New Year’s Eve deals on sale in Littleapp at unbelievable rates! Littleapp was a savior for me and my friends!”

Aditi had this to say, “I was really craving for some good North Indian food, I chanced upon the Littleapp flash sale and what could I say? I scored a Thali from Mast Kalandar for only Rs.49 /-. Craving sorted, all thanks to Little!”

What are you waiting for? Downloading the App combined with a few taps is all you would require to begin saving big bucks! Join the deal revolution today! 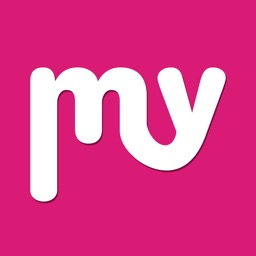 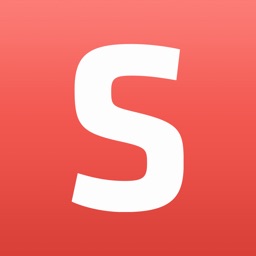 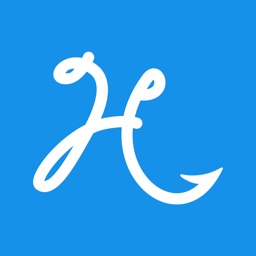 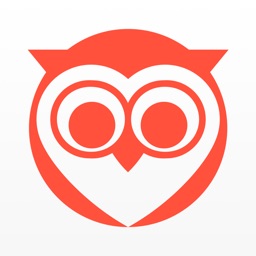 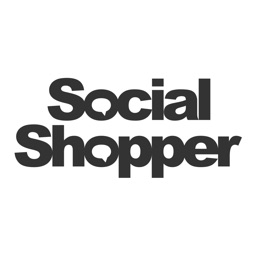 International SocialShopper, LP
Nothing found :(
Try something else