Little Orpheus lets you play out a version of the Jules Verne classic, complete with beautiful graphics to depict a land that time forgot with prehistoric jungles, and so much more. The game delivers classic side scrolling adventure action with an amusing narrative in a great setting. You can truly get lost in this land to see what comes next. 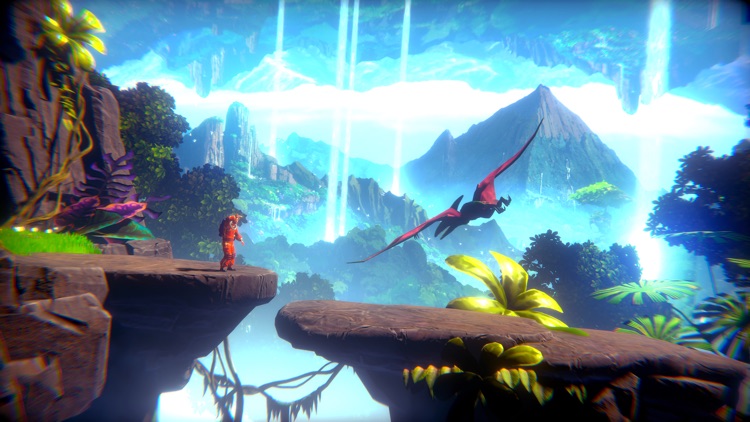 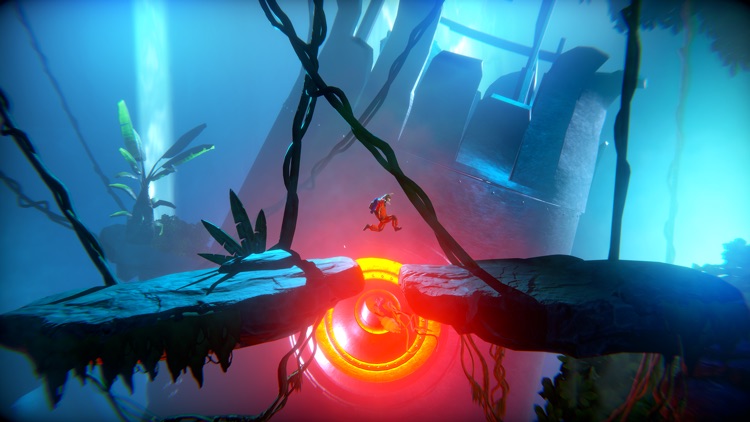 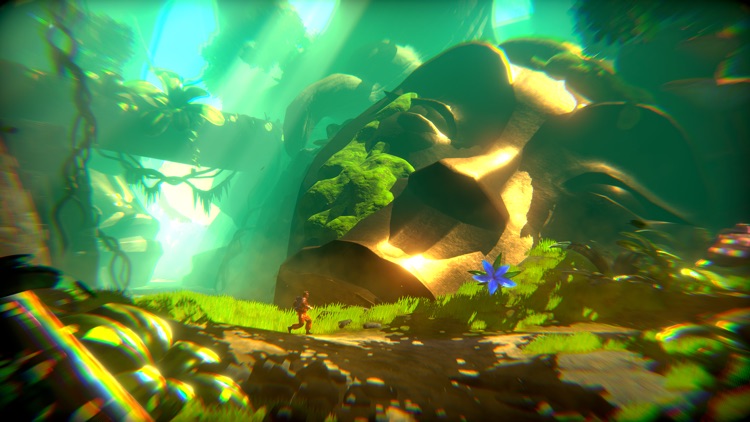 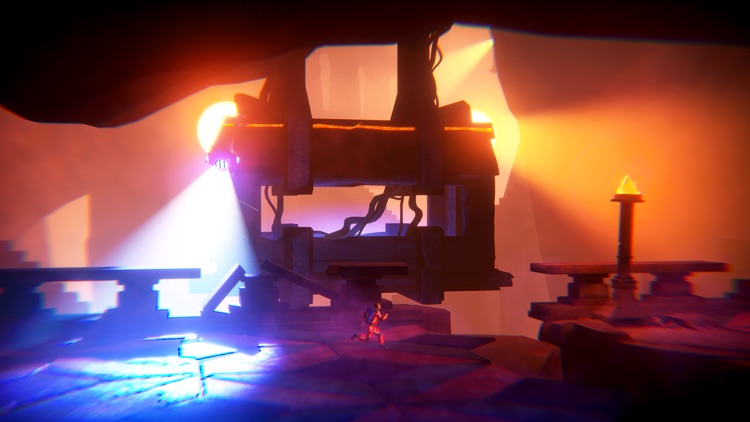 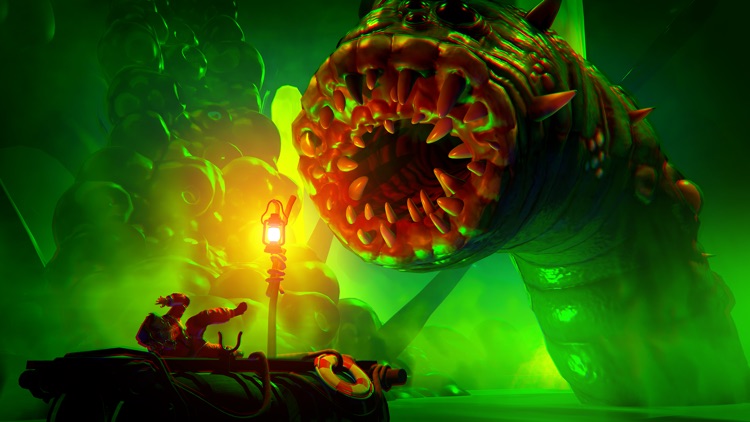 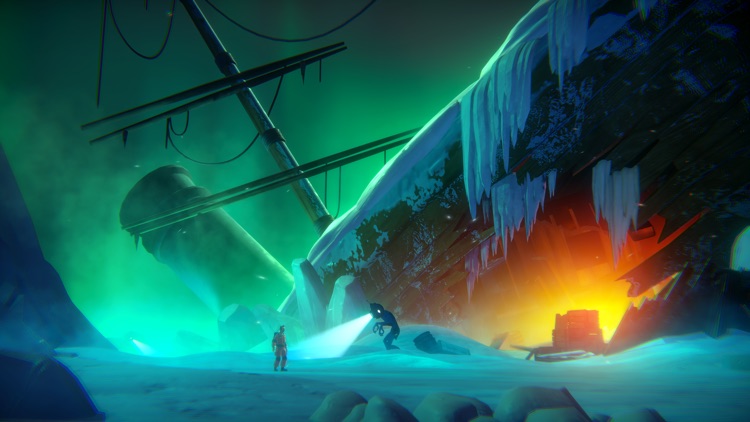 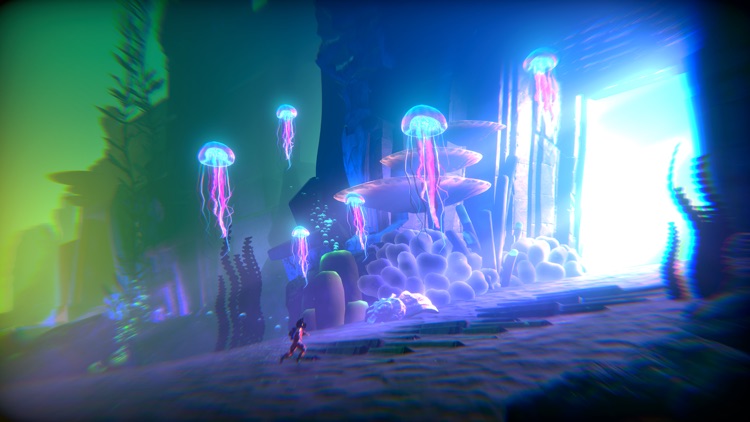 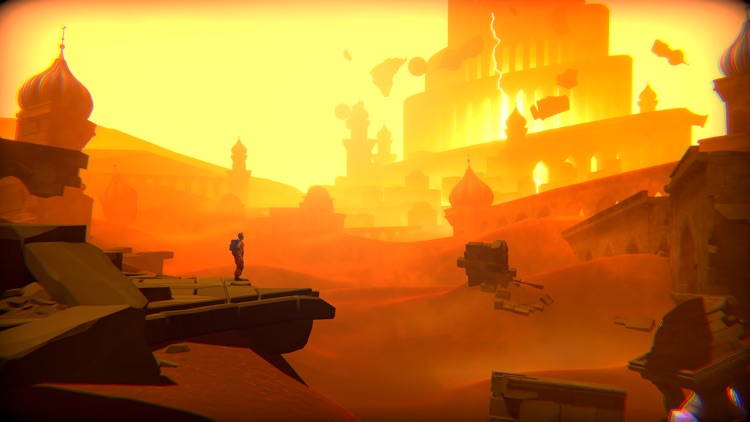 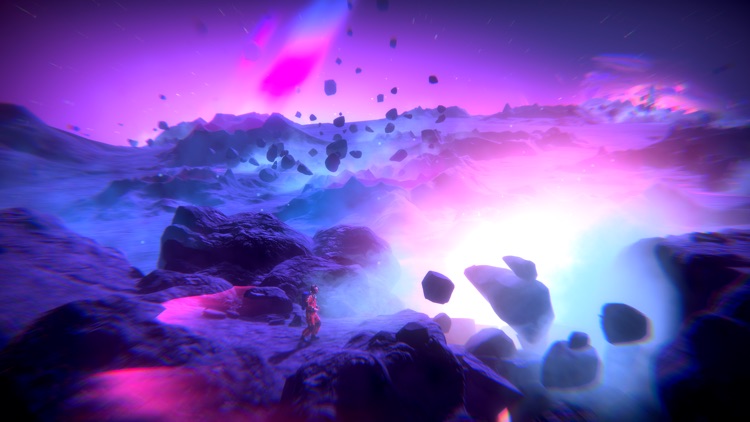 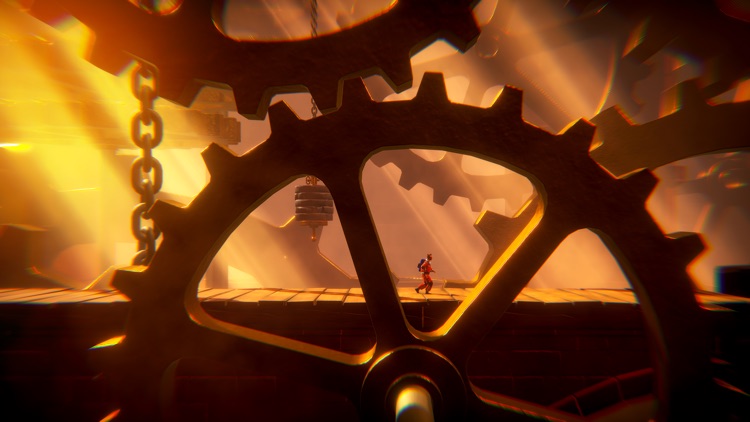 The year is 1962 and NASA are trying to put a man on the moon. In a remote corner of Siberia, a Soviet cosmonaut is heading in the other direction. Comrade Ivan Ivanovich is dropped into an extinct volcano in his exploration capsule, Little Orpheus, to explore the center of the earth. He promptly vanishes.

Three years later he emerges claiming to have saved the world. He has also lost the atomic bomb powering the Little Orpheus. He is taken to a top secret bunker deep below the Ural mountains to be debriefed by the fearsome General Yurkovoi, a man so frightening even Stalin won’t buy him a drink. The General rolls up his sleeves, fixes Ivan with a steely glare and say “So... where have you been comrade? And where is my bomb?”
And Ivan looks him right back in the eye and says “Well General, you might not believe what happened to me, but I’ll do my best. Because it happened like this...”

Join our bold yet hapless hero as he explores lost civilizations, undersea kingdoms, prehistoric jungles and lands beyond imagination. Gasp as he battles the subhuman tribe of the Menkv and escapes the clutches of dreadful monsters! Cheer as he triumphs over impossible odds and brings socialism to the subterranean worlds!

If you’re a fan of old school family blockbusters, want a rollercoaster story that’ll take you to the Earth’s core and beyond, or are just in some need of ideologically correct entertainment, join the most unlikely hero to hit Apple Arcade on an adventure beyond belief. With stunning visuals, brilliant acting and a world-class score, Little Orpheus is a pocket-epic you’ll never forget.

Comrades, to the center! 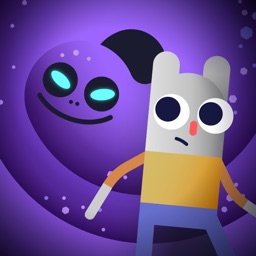 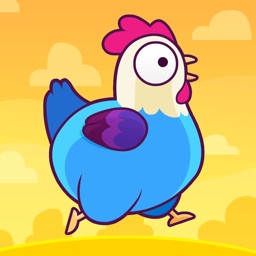 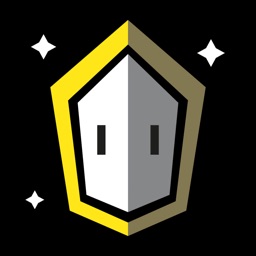 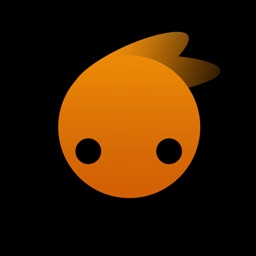 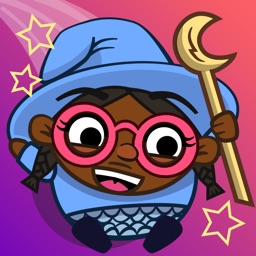 The Top 10 Apple Arcade Games of 2020
Nothing found :(
Try something else