You are using an outdated browser. Please upgrade your browser to improve your experience.
iPad
$149.99 in the App Store

Live:Air Action is an iOS video switcher application that turns your live stream into a complete multi-camera production with custom graphics, transitions, animations, and more. 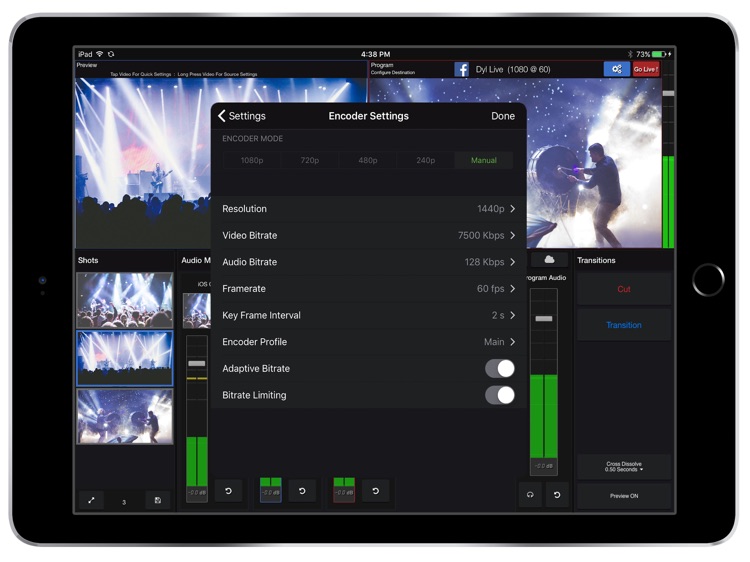 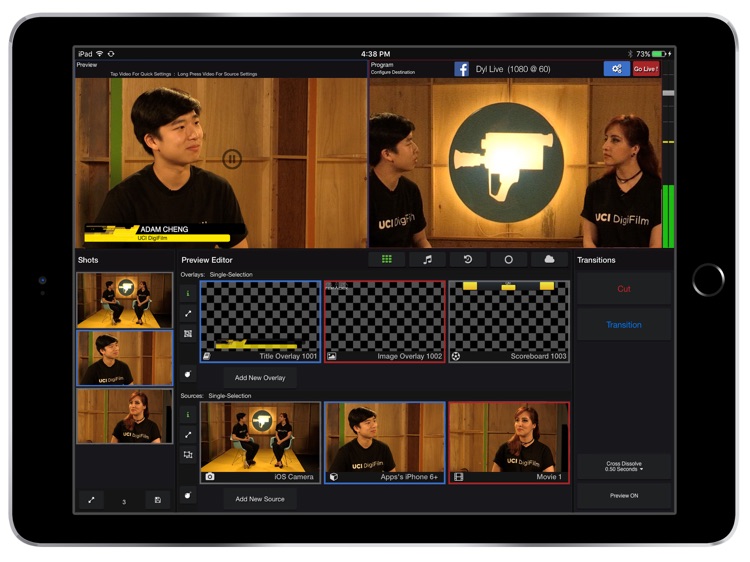 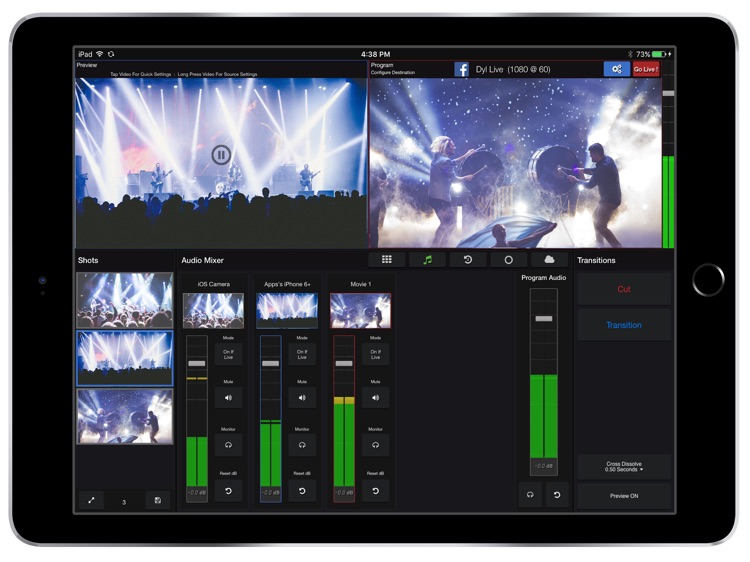 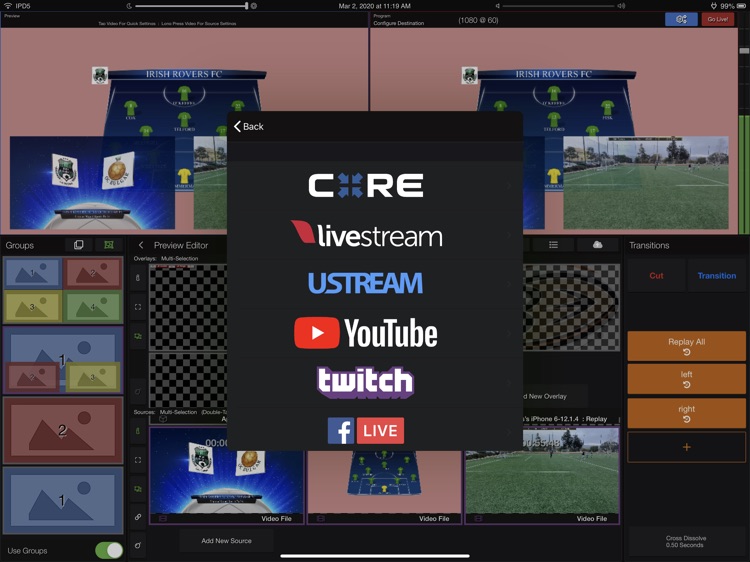 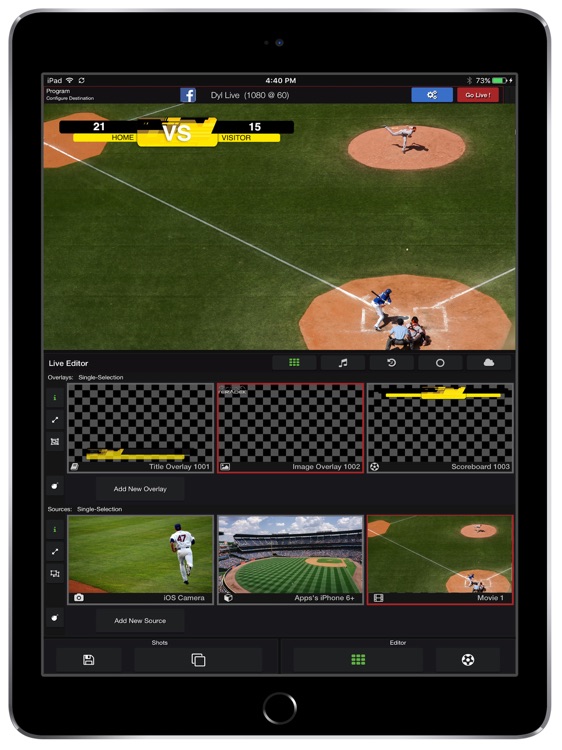 Live:Air Action is an iOS video switcher application that turns your live stream into a complete multi-camera production with custom graphics, transitions, animations, and more.

Stream to Facebook, YouTube, Twitch, Periscope, and any other online video platform at the touch of a button. Switch between up to 6 live video feeds from iOS devices or from cameras connected to Teradek encoders.

Live:Air Action includes almost everything a hardware video switcher has, such as:

- Stream with up to 4 pre-recorded video and 6 live video feeds at the same time
- Support for up to 1440p60
- PiP and Multiviewer functionality
- Integrated audio mixer and graphics editor
- Chroma key compositing
- GIF support
- Built-in and customizable scoreboards and overlays
- Streams to any online video platform
- Instant replay
- Record to the iPad instead of streaming, or do both simultaneously
- Multiple video transitions including dissolve, swipe, and scale
- YouTube, Facebook, and Twitch chat integration
- RTSP remote video ingest
- Task division allows you to separate functions in the app so others in your crew can control them with their own iOS device
- Manual camera control for iOS devices (bitrate, resolution, focus, exposure)

Get it for $149.99 in the App Store
Disclaimer:
AppAdvice does not own this application and only provides images and links contained in the iTunes Search API, to help our users find the best apps to download. If you are the developer of this app and would like your information removed, please send a request to [email protected] and your information will be removed. 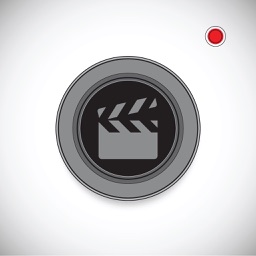 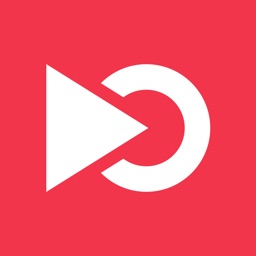 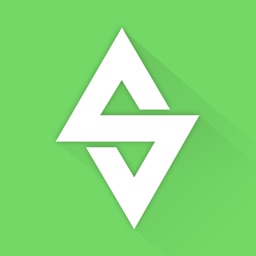 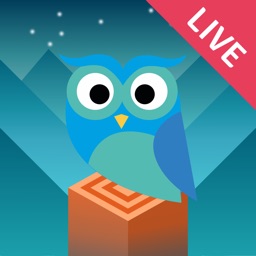 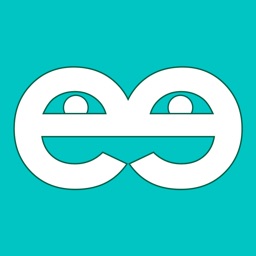 VDOMobile Apps
Nothing found :(
Try something else