Organize your music setlists and be assisted at live performances or when practicing. 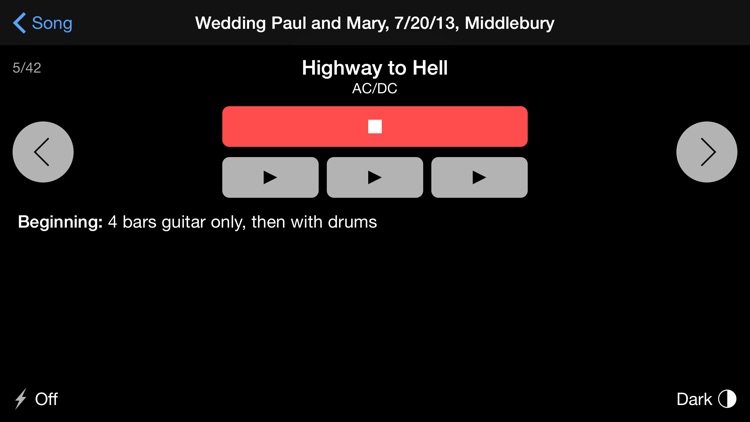 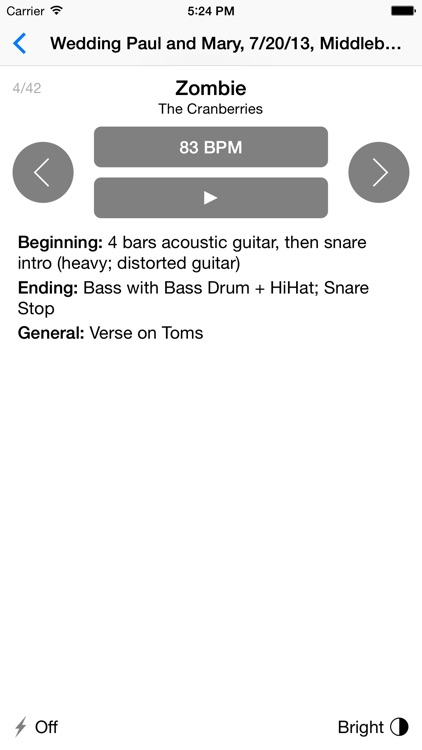 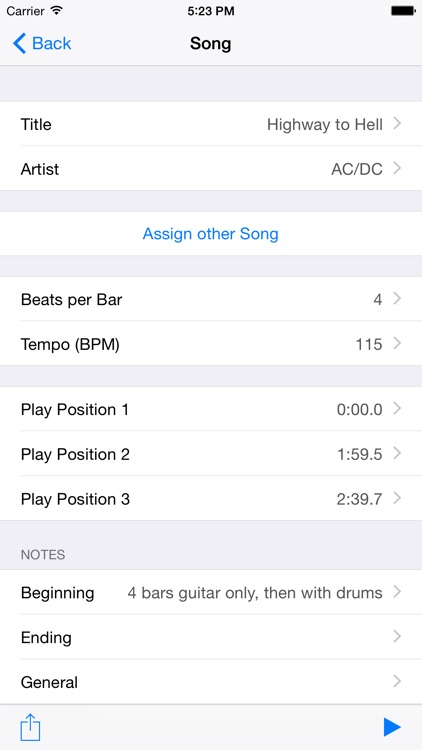 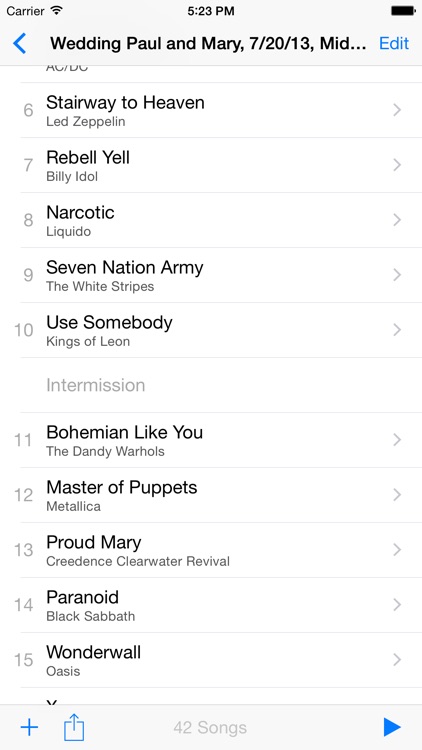 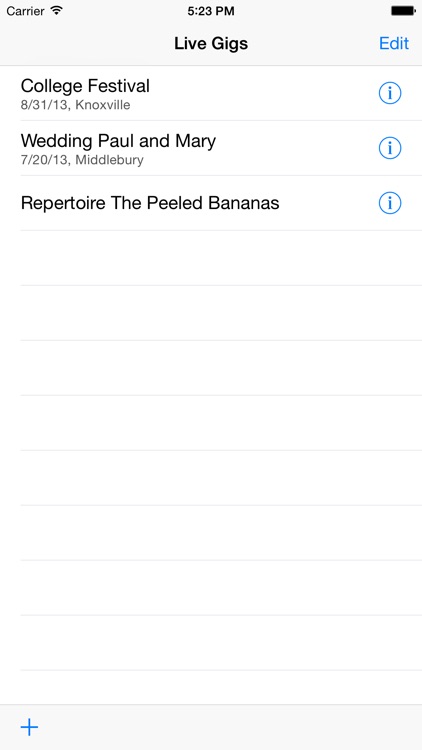 Organize your music setlists and be assisted at live performances or when practicing.

You are a musician? Playing in a band? Then you will love Live Gig. It lets you organize your setlists and it will assist you on stage when doing a live performance. It is also a great assistant when practicing in your rehearsal room – alone or with your band. If you are the drummer you will make the most profit out of this app. Always count in at perfect tempo! Your band members will appreciate it. But even if you are not the drummer Live Gig will serve you well, too.

• Organize Your Setlists: Quickly set up or change the order of your songs.
• Last Minute Changes Backstage: No problem anymore.
• Tempo and Preview: Configure tempo and up to three playback locations for each song.
• Memory Aid: Add custom textual notes to your songs.
• Perform Live on Stage: Easily step from song to song and see immediately what comes next.
• Be Perfectly Assisted: Start a metronome with the tempo of the current song with a single touch. Never play a song too fast or too slow anymore!
• Can't remember how the song begins? Preview the current song with a single touch at up to three predefined locations.
• Precise Metronome: The timing of the metronome is super accurate without the slightest jitter.
• Visual Metronome: The metronome is also displayed visually and even the flash can be used.
• Print and Share: Export your setlist as nicely formatted PDF document to share with band collegues or to print on paper as "backup".
• Always be Prepared: When in live mode, the app will prevent your device from locking, so you dont have to enter your passcode between each song and the display is always on.
• Simple and Clean: All this is presented with an easy and clear user interface.
• Any Orientation: Everything can be used in portrait or landscape format. Even portrait upside down is supported.
• Ready in Seconds: Extremely short launch time.
• Unlimited: Live Gig is virtually unlimited in number of setlists and tracks without impacting performance due to a database based architecture.
• Modern User Interface: Live Gig is designed for and looks best in iOS 7. But iOS 6 is also supported.

• The more information you enter to your songs in iTunes (e.g. BPM), the less you have to configure in Live Gig when adding the song.
• Create a special setlist containing the entire repertoire of your band. When having a gig, just duplicate your "Repertoire" setlist, give it the name of the gig, add Location and Date if you like, and set up the order of your songs. All other information like tempo, notes and preview locations is copied from your repertoire setlist and ready to be used. So the configuration usually takes place while practicing. Preparing a live gig is just a matter of a few touches.
• While doing a live performance it's a good idea to plug your device to a power source, because Live Gig prevents it to go to sleep mode. If you don't use a power source, at least make sure the battery is fully loaded at the beginning of the gig and dimm the display brightness down to a usable minimum. 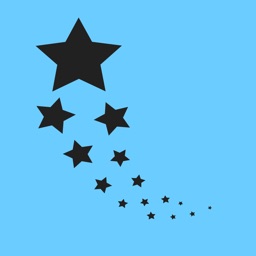 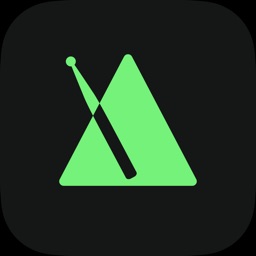 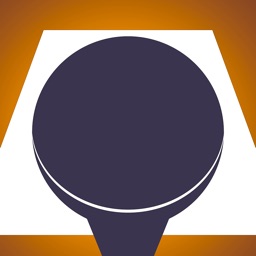 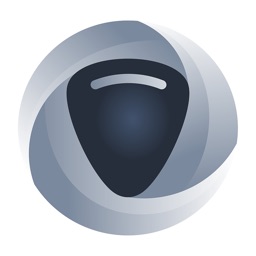 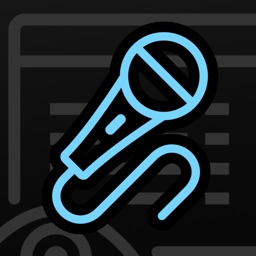 View Beyond LLC
Nothing found :(
Try something else