This is a light version of the game Lizard Island: Observations and therefore only contains two playable islands. 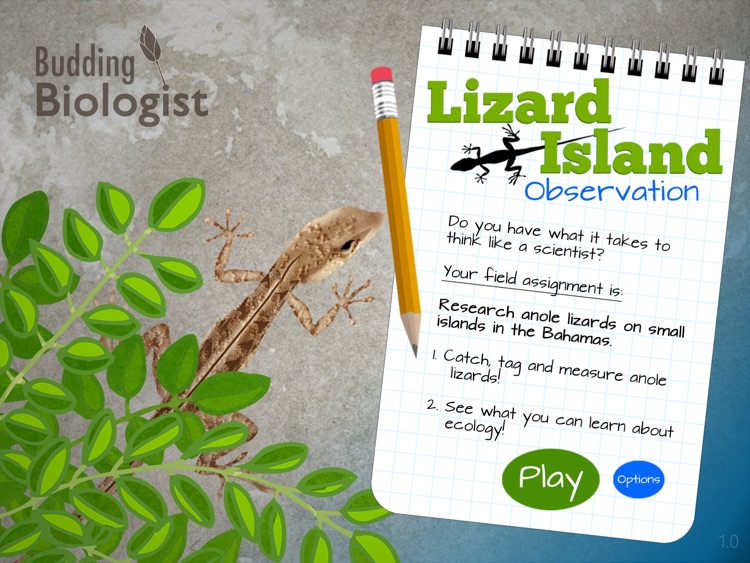 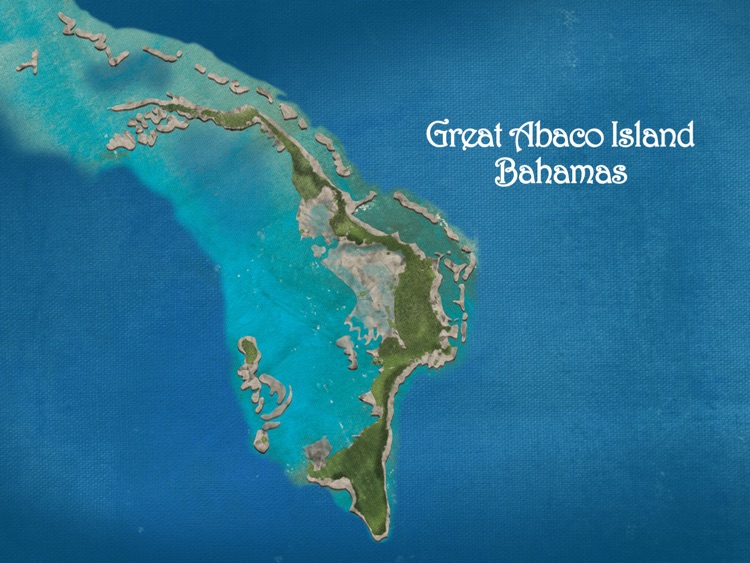 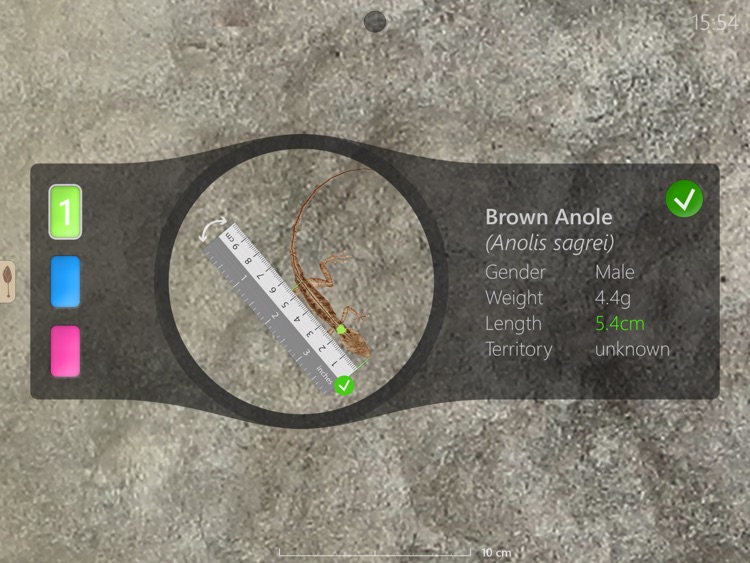 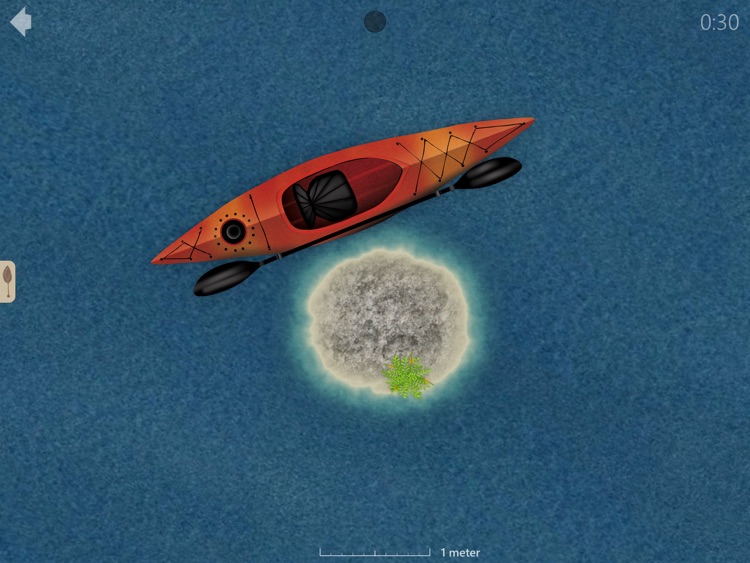 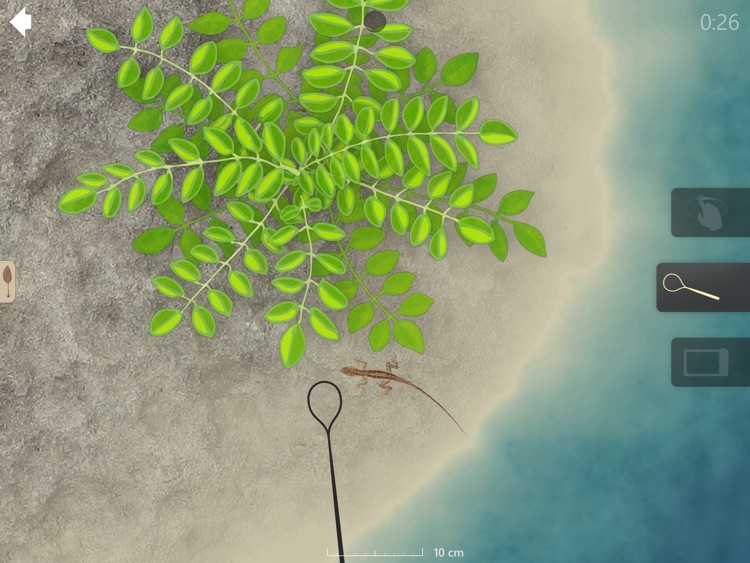 This is a light version of the game Lizard Island: Observations and therefore only contains two playable islands.

Do you have what it takes to think like a scientist? Be an ecologist as you catch, tag, and measure lizards on microislands in the Bahamas. Click on plants and animals to discover more. Learn about island life while you play! Lizard Island: Observation is the first game by Budding Biologist.

Based on over 30 years of research by ecologists, Lizard Island: Observation is scientifically accurate and fun to play. How fast can you catch lizards? The lizards exhibit typical fear of humans and are very good at camouflage.
The game was developed through a collaboration among biologists, artists, and teachers.

Features
-Tied in with Common Core standards and Next Generation Science Standards
-Uses an inquiry-based style of gameplay, encouraging self-discovery and inferencing skills
-In-game text is also audio recorded, so pre-readers can enjoy all the features of the game
-Your Field Notebook records questions, answers, and facts about plants and animals
-Utilizes kinesthetic learning by allowing players to catch lizards by circling with their finger or by using the gyroscope tool to grab the lizard
-Two levels of difficulty to appeal to a wide age range of players
-Realistic lizard movement
-Artist-drawn landscapes

The creation of this game was funded by a National Science Foundation Small Business Innovation Research grant. The game will be the first in a series of three interconnected apps designed to advance players’ understanding of ecology. A school version is also in development, which will come with lesson plans and teaching tools.

Budding Biologist was founded by two mothers who were alarmed by the large number of scientific inaccuracies they found in children’s books. The company has released two nonfiction books for young children: Am I an Insect? and Where Do I Live? Budding Biologist wants to open young minds to science!
Find us on Facebook and on the Web at www.buddingbiologist.com 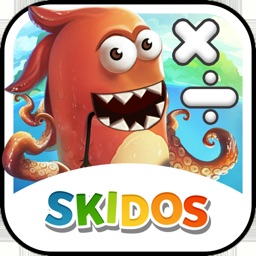 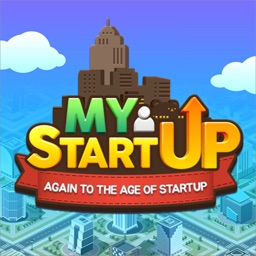 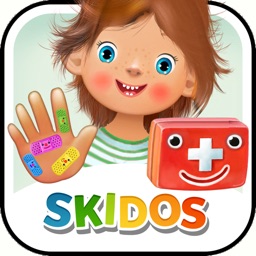 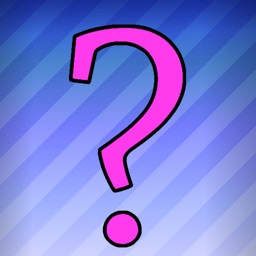 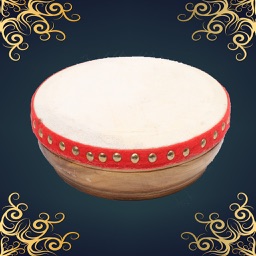 Izzad Ramli
Nothing found :(
Try something else